I reluctantly returned home a fortnight ago after over three months away from our hermit kingdom.

Awaiting me, a swag of nice letters regarding this blog from readers, which were greatly appreciated.

When I left our covid death rate was under 50, thanks numerous newspaper correspondents claimed last year, to Jacinda’s magical curative properties. Now they’re approaching 1,500 and Jacinda is nowhere to be seen.

That said my prophecy of nearly three years back on this blog regarding covid has come true, namely that when it’s all done and dusted, Sweden’s approach of living with it will be seen to be the right one.

I was in Denver, Aspen and New York and mask-wearing was not evident, life being back to normal. So too in Lisbon, Glasgow, Budapest, Paris, Vienna, Amsterdam, Dublin and lots of German cities. Life is back to normal and the streets are crowded.

Then again, grown-ups are in charge. It was very refreshing.

BUY Your Own Copy of Sir Bob’s Latest Book Today. 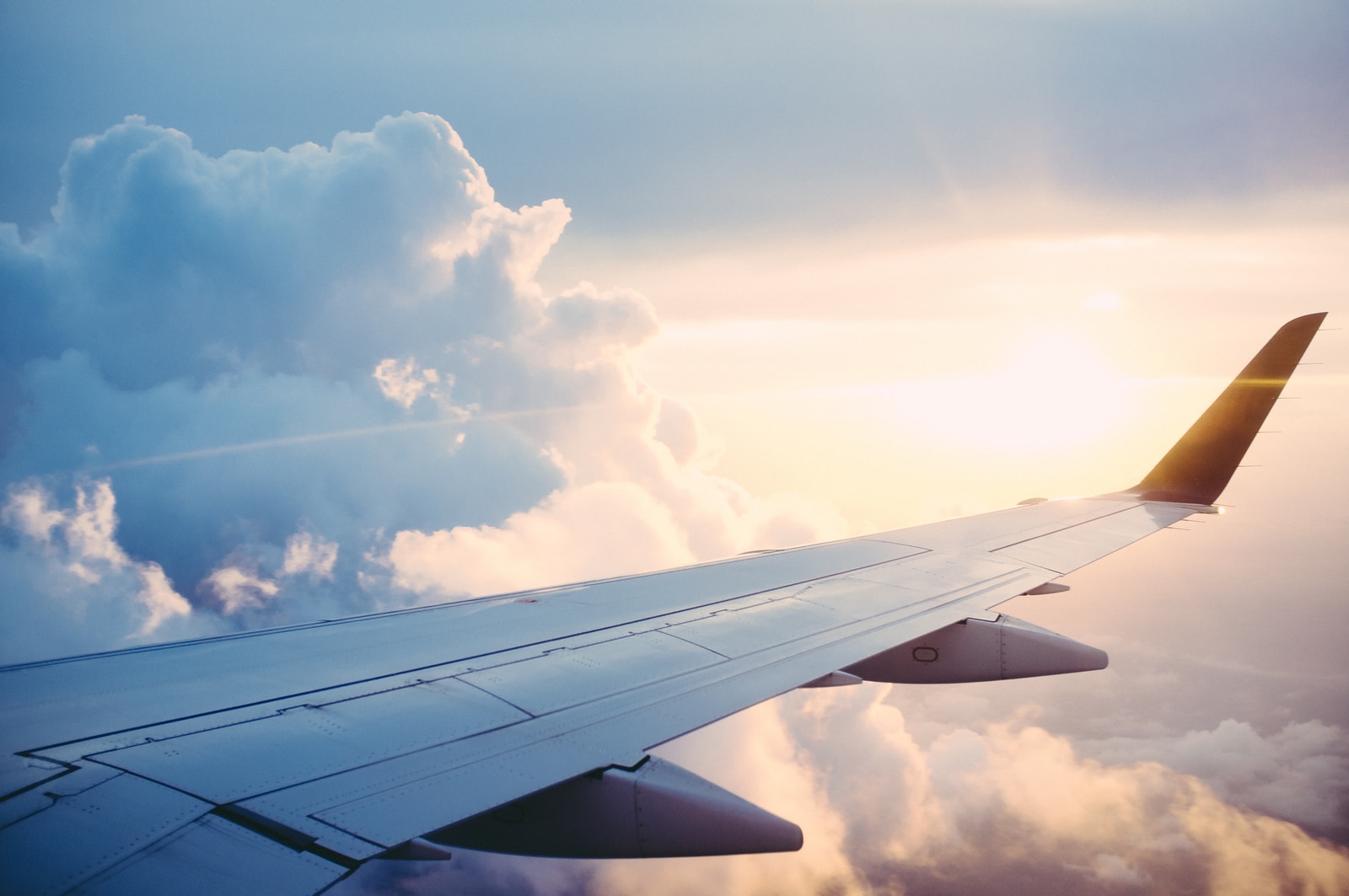