My nation was founded on Christianity, not on Atheism, Islam, Hindu, LGBTQIA beliefs or any other liberal ideologies. New Zealand was birthed at Waitangi and Christianity was the religion of the missionaries present at the inception of our new country who brought Maori to the table. Maori readily embraced Christianity. Our founding faith is Christianity. We still decry any historic attempts by Helen Clark at her Interfaith forum in 2007 to denounce Christianity and claim that New Zealand has no official religion.

I proudly stand as a Christian, as a follower of Christ in this nation. I boldly still continue to declare that this is a Christian nation.

Can all other true Christians please stand up? Christians who proudly take a stand are seriously lacking in this nation.

What a disgrace to see a self-proclaimed Christian, Christopher Luxon, bully one of his fellow MPs into removing a post saying “Today is a good day”. Party politics has now killed democracy in New Zealand. This was a post by Simon O’Connor on Saturday possibly referring to the announcement that the Supreme Court in the USA had overturned the Roe v Wade abortion case. This decision now allows each of the states to determine whether they ban, restrict or allow abortions to take place. It’s a massive step in the right direction for many pro-life advocates in the USA.

This Roe announcement has sent shock waves across left-leaning liberals worldwide: they are absolutely throwing a tantrum and displaying meltdowns of epic proportions.

Christians worldwide should be happy that abortion has been successfully challenged and turned on its heels with this court case.

Yet…not so when it comes to Christopher Luxon. He had the perfect opportunity to step up and reconnect with 37% of Kiwis who profess Christianity as their faith, yet he snubbed us.

Luxon went on to state that Simon O’Connor’s actions did not represent the position of the National Party. He turned on his man. He turned on New Zealand Christians.

With this one statement, Christopher Luxon quite clearly stated that Christian values do not represent the position of the National Party. The National Party has stated its position and now joins Labour as an Anti-Christ party.

There has been a quick decline within the paradise we once knew, that was strongly undergirded by Christian values. The downward slide of our nation has been appalling. We are now encumbered with Anti-Christian and Anti-Christ politicians, who have removed the name of Jesus Christ from Parliament, yet warmly welcome imams to pray in Parliament. Socialism has tried to remove all Christian values.

With sadness, we see the proliferation of many other religions in this nation, and Christianity is no longer proudly supported by political parties. Our politicians proudly fund many other religions’ beliefs and ideologies through schools, yet berate and ostracise Christian schools like Bethlehem College and shun funding for Christian schools like Destiny School. All other ideologies they allow to be expressed freely, except for Christianity. This by its very nature, is Anti-Christ.

So, in response to Luxon’s actions, Destiny Church would like to clearly state…Christopher Luxon has no right to call himself a Christian or pro-life supporter when he does not publicly support Christian values.

The Word of God clearly does not condone abortion. This is reflected across many scriptures including Jeremiah 1:5, “Before I formed you in the womb I knew you; before you were born I sanctified you…”

It seems obvious that when it comes time to take a stand on such issues, Luxon clearly loves the praise of man, more than the praise of God. (John 12:42b).

When it comes to God’s position on matters like this, there is no grey or middle ground…everything is black and white. As Christians, we are urged to reflect that.

God is quite clear…Christians who are lukewarm are like “vomit”.

Genuine Christians must look at Christopher Luxon’s actions this weekend and be left with a sick taste in their mouths. 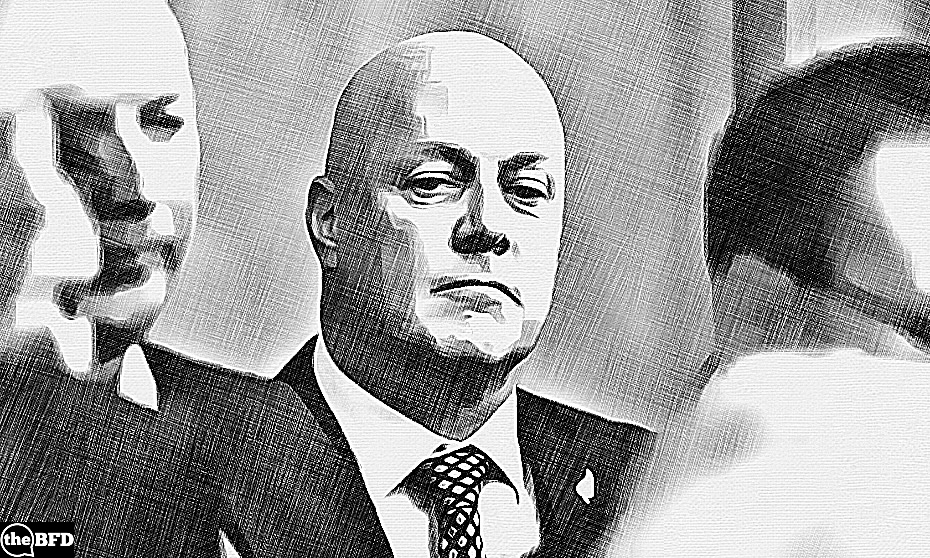