Simon Black, as James Hickman is more commonly known, is the founder of Sovereign Man. He is an international investor, entrepreneur and a free man. His daily e-letter, Notes from the Field, draws on his life, business and travel experiences to help readers gain more freedom, more opportunity and more prosperity.

As you probably know, a few big rulings came down from the United States Supreme Court over the past 24 hours – one on gun control, the other on abortion.

Predictably, the rulings were accompanied by a great deal of noise and outrage. We’re keeping our fingers crossed that ‘mostly peaceful’ protests don’t start up again.

More importantly, we wanted to weigh in with a healthy dose of rationality.

My bet is that the vast majority of angry protesters have probably not bothered to read any of the Justices’ opinions. They probably never read the original Roe v Wade opinion. They probably don’t know who was Roe and who was Wade. They probably haven’t even read the Constitution.

All they know is that they’re outraged.

Lately we’ve been hearing a refrain over and over again that “Democracy is under attack.” Yes I agree. And this is part of what that attack looks like.

A representative democracy means that elected leaders make laws, and judges determine whether or not those laws are Constitutional. The latter is the sole responsibility of the Supreme Court.

The Justices examined the cases, and they made a decision about what is/isn’t Constitutional.

Yet those rulings don’t conform with what the Twitter mob or mainstream media want. Instead, they expect the Justices to simply invent new laws based on their personal beliefs and opinions.

That’s not how a democracy is supposed to work.

A truly civilized society adheres to its democratic values, even when the system delivers an outcome that people don’t like. A democracy only survives because it remains a democracy in both good times and bad.

Trying to overturn outcomes through violence and intimidation is the mark of a society that has lost its way. And we’ve seen far too much of that approach over the past couple of years.

What we present to you today is a rational discussion. It’s not about the rulings themselves. We’re not talking about abortion or gun control. Instead we’re talking about how the Constitution is supposed to work… and how to turn down the noise.

Spoiler: a little bit of education goes a long way.

So if you find yourself accosted by an outraged family member, friend, co-worker or protester this weekend, ask them if they’ve actually read the rulings and, if so, what specific assertions in the text do they disagree with?

You’ll probably get a dumbfounded look… but possibly inspire someone to educate themselves before getting outraged next time.

If you want to read the rulings yourself (which I highly recommend) you can do so here:

You can listen to the podcast here: 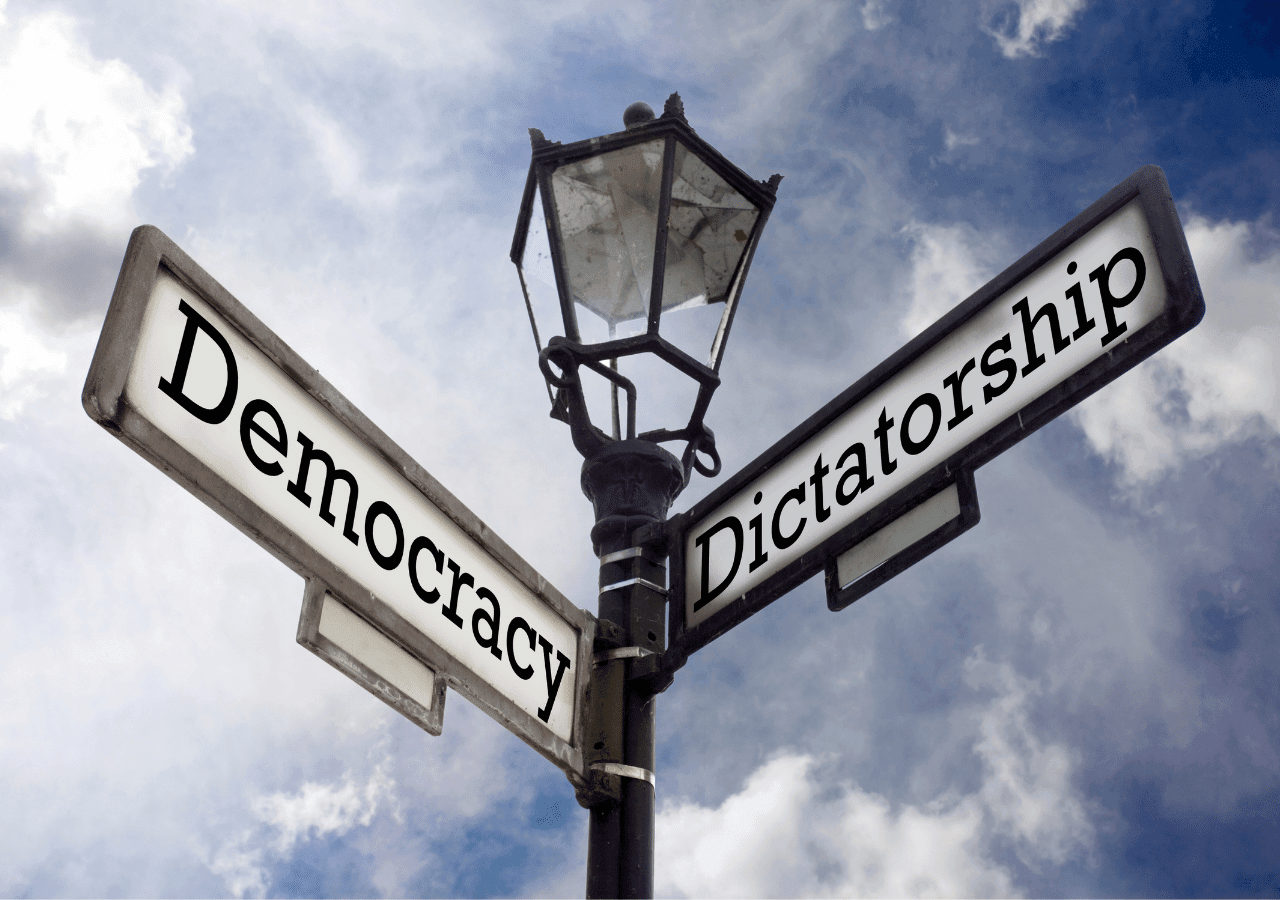