They say that the progression of history leads to the demise, legal or social, of increasingly docile objects and undertakings. Cars without seatbelts. Firearm possession without jumping through some know-it-all’s hoops. The cliff you used to jump off into the lake as a kid that now has a foreboding, if not heavily graffitied, barbed-wire fence keeping out kids who dare to seek a good time. Leaving your door unlocked. Working 40 hours a week, if you live in the wrong country.

The bubble-wrapping of society is underway, but this morning, the FDA skipped a step in an odd fashion, moving to ban… the healthier alternative to smoking?

Early Thursday, the FDA announced an order for Juul, the popular vape company, to pull all of its products from US markets. Supposedly, this is because Juul products do not meet the agency’s professed “public health standards” and that the company in particular was at least partially responsible for the rise in youth vaping.

Yet, neither of these claims are even relevant, let alone accurate. If the FDA’s so-called health standards include things like preventing lung cancer, why on earth are they targeting the devices widely known to be 95 per cent safer (or more) than actual cigarettes?

In this case, the science seems relatively clear. David Nutt’s 2014 analysis of the relative risk of nicotine products concluded that electronic nicotine delivery systems (ENDS, a formal term for e-cigs) were approximately four per cent as harmful as cigarettes. The FDA itself has found that tobacco-specific nitrosamines, one of the primary carcinogens in cigarettes, are only prevalent at rates 14,000 times lower in e-cigarettes. But, the machine’s wheels keep turning away from e-cigarettes while running oddly in parallel with the nic sticks that are actually killing your family members.

It’s only a matter of time before we see a good old-fashioned pack of Marlboros marketed by our trusted government as “a naturally-sourced, plant-based alternative to vaping”.

The second justification, which claims that Juul was marketing their products to children, is about equally asinine. Sure, we as a species are hopelessly susceptible to a clever company’s marketing techniques (ever seen your essential weekly purchases at the front of the grocery store?), but the one possible argument that the FDA could raise in this case is that making a lot of flavored vapes encouraged children to try them, as they tasted good.

Do people over 21 hate horrifically juvenile things like mango and pineapple? Somehow, that sounds unlikely. Besides, the point is null – these flavored vapes have been illegal for more than two years, anyway.

The FDA, therefore, is seriously trying to postulate the claim that children with an ability to get their hands on vapes will stop wanting to do so when one of many brands isn’t on the shelf anymore.

What’s more is that they are showing clear signs of short-term memory loss. Have their fathers and grandfathers, and perhaps even mothers and grandmothers, never told them stories about sneaking into empty classrooms for a smoke between periods? Is this not a preferable scenario to the one the last several generations grew up with?

If the agency had any interest in following the science (though we now know very clearly that this is little more than a talking point), its focus would be on the prohibition of actual cigarettes. Which brand has led to the deaths of more users in the past 12 months, Marlboro or Juul? Newport or Juul? Camel or Juul?

A pattern starts to emerge, one that overpaid bureaucrats somehow haven’t laid their eyes on. Sure, prohibition of cigarettes is obnoxious, too. New Zealand’s prime minister recently determined she wanted to be the mother of everyone in the country, placing a ban on anyone born after 2009 from ever purchasing cigarettes at all (and in such a paradise of freedom and democracy, no less!).

Their future holds 70-year-olds being carded, retirees forming a black market to supply slightly younger retirees with their fix. But at least it’s consistent on some level – the country’s authoritarian measure at least intends to get fewer people smoking.

The administrative state skipped that step, instead targeting a popular brand of the very contraption that millions of people are using instead of cigarettes. But rest assured!

Can we really say with absolute certainty that the FDA is an honorable, forward-thinking institution without any corrupting influences nor financial ties to tobacco companies that have a vested interest in eliminating the first major competitors they’ve ever faced in their scandalously successful lifetimes? 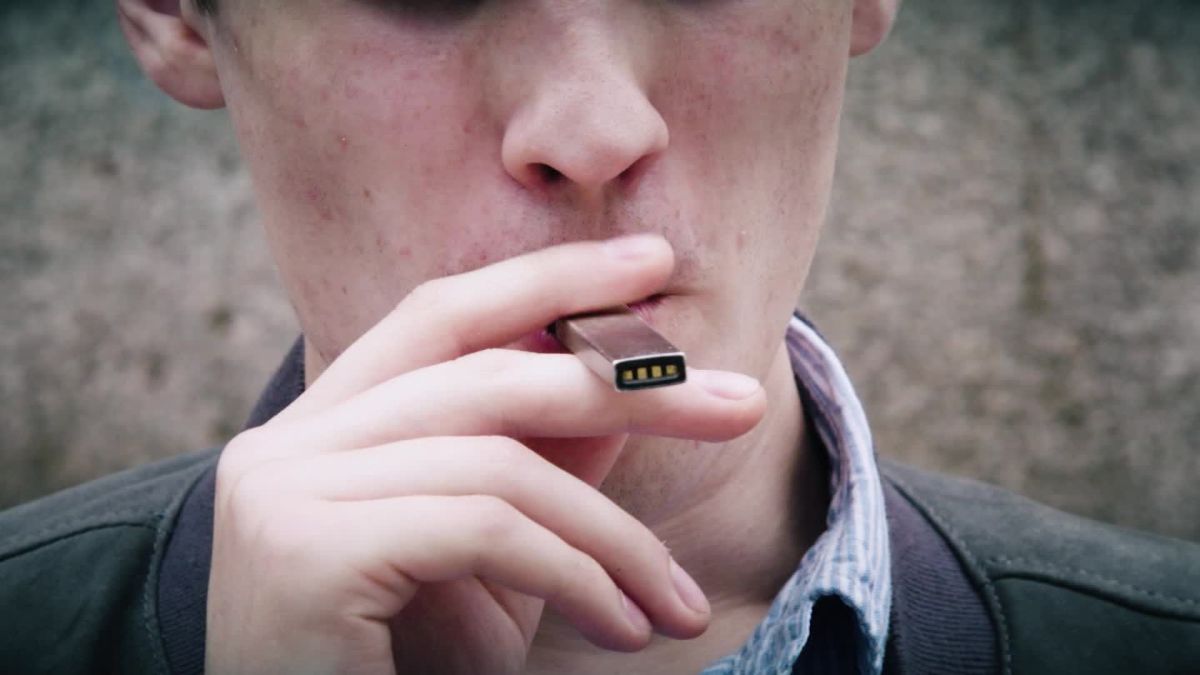