Camille Paglia persuasively argues that a sign of a dying civilisation is the elite openly embracing degeneracy. It’s difficult to escape the impression that that’s exactly where Western civilisation is teetering on the brink, right now. But there’s an even deeper malaise afflicting the West, one that runs far deeper than the debauched follies of the elites.

As Charles Murray has pointed out, much of the Millennial generation actually live far more conservatively than they talk. As Murray put it, “They don’t preach what they practice.” But they have pledged themselves to an ideology that is steadily white-anting the West.

If we were to personify Wokeness, as the Ancient Greeks often personified virtues and vices, it would epitomise a selfish and ungrateful child who has had the nerve to disregard the millennia of sacrifices made on the part of their ancestry.

Like all children, the Woke are utterly dependent on their elders for everything they take for granted and refuse to take responsibility for their own actions. The only problem is that they’re not children any more: many Millennials are in their late 30s now. But they’re still acting for all the world as if they are.

Only by taking responsibility can one achieve a sense of satisfaction, as the Stoics discovered. Conversely, by expecting dependency, Wokeness, welfare, substance abuse or even opulence to provide it for us, we will only encounter strife, discontent and depression.

Victimhood is the platinum currency of Wokeness – to not be responsible for all of your manifest bad choices. But perpetual victimhood has its price: learned helplessness.

Cult-like followers of the ‘Woke’ movement appear to place their happiness on external factors such as identity, others’ perceptions of them and varying degrees of personal integrity. It is not surprising that advocates of the ideal soon find their own searches doomed to failure: they lack any inherent understanding of the value of eudaimonia itself.

Happiness will never be found in an identity crisis.

As Samuel Huntington so presciently argued, the great clashes of our time are civilisational, and there are plenty of civilisations who, whatever else we may say about them, aren’t about to hobble themselves with the enervated idiocy of Wokeness.

Whilst the West chooses to distract itself with issues of identity or social status, other governments – such as the Chinese Communist Party – will capitalise on this opportunity to usurp what the West has discarded. We can already see this occurring.

The CCP will simply sit back and laugh as Wokeness essentially surrenders to it.

We only have to contrast the military recruitment campaigns of China, Russia and the USA, to see which of the three is Woke – and which is consequently the weakest. Watch them and judge for yourself which military is likeliest to win a war.

Is all lost, though?

Nero’s Rome burned as a result of his disconnect from reality. Similarly, the West may soon be forced to change its approach, having been distracted as the embers stirred into flame.

The astonishing popularity of Top Gun: Maverick is another. In a civilisation that overwhelmingly views itself through the prism of cinema, the outpouring of fervour for a movie that upholds the virtues of bravery, responsibility and patriotism is a thin silver lining glimmering through the dark clouds of Wokeness. 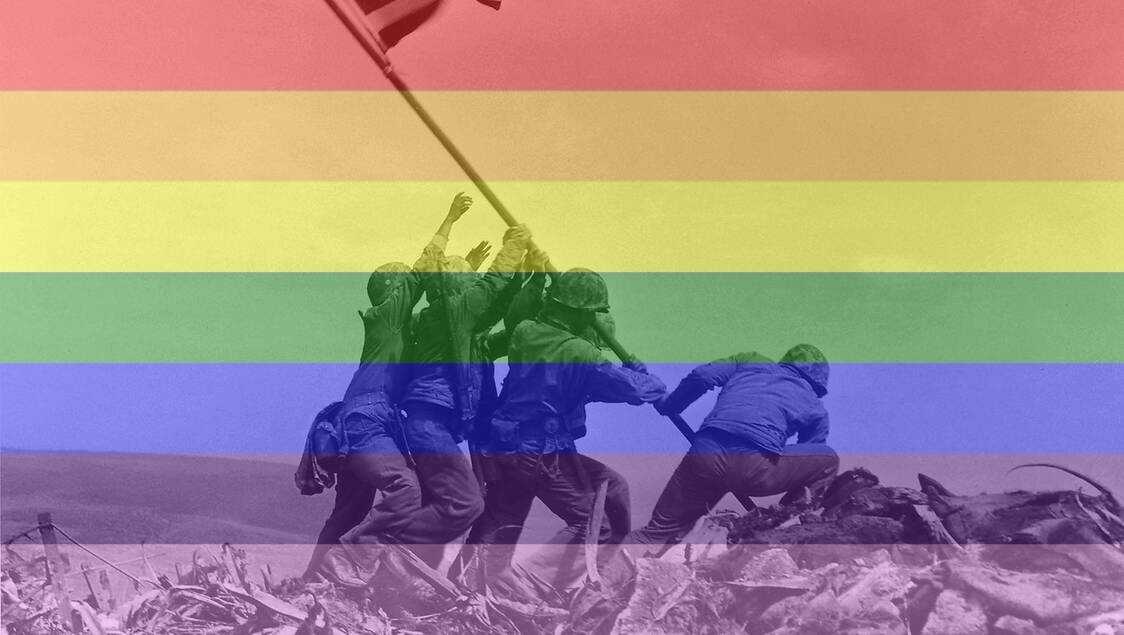