Many Wellingtonians believe that wearing a face mask outside will protect them and others from Covid-19, according to a survey on mask use. Another survey has found that many people wear masks inside even though there is no government mandate to do so.

Why people continue to wear face masks outside has been a mystery to me, especially as there is no government requirement for it. Just this week, two members of my pub quiz team put on their masks as they were leaving the bar to go outside.

A Newshub poll published in early May found that 59% of New Zealanders were happy with the rules requiring them to wear masks in retail stores but not in restaurants and other hospitality venues. However, I’m unaware of any New Zealand surveys that have asked people why they wear masks and in what situations they wear them.

A few of us wanted to find the answers to these questions, so we conducted two unofficial surveys. On a sunny, almost windless, Saturday morning in late May, two of us went to the outdoor Riverbank Market in Lower Hutt, survey sheets and clipboards in hand. In the afternoon five of us interviewed people in Cuba Mall, an outdoor shopping mall in central Wellington.

To get an idea of the extent of mask-wearing at both venues, for around 5 minutes I did a rough count of masked and maskless adults, I also counted people with a mask looped around their ears but not covering their mouth and nose (half-masked).

We used two surveys. In survey 1, interviewers wearing masks approached adults of all ages wearing masks and asked them this question: “Could you please tell me why you wear a mask outside?” We wrote down their responses without suggesting answers.

The next most common reason was that the respondents had forgotten to take their mask off—or simply hadn’t taken it off—after being in a shop (18% in Cuba Mall). Other reasons from people in the mall included: it keeps me warm (8%); to fit in (8%); I’m used to it (6%); and it’s convenient (6%).

In survey 2, maskless interviewers read a list of places aloud to adults not wearing masks and asked if they wore masks in those places. There were 43 respondents in Cuba Mall and 12 at Riverbank Market.

The two most common places where the maskless people said they wore masks were in supermarkets, and on buses and trains. Forty-five out of the 55 respondents (82%) wore masks in supermarkets and the same number on public transport. The next most frequent places masks were worn were in small shops (75%), followed by cafes and restaurants (60%), shopping malls (55%), indoor sports stadiums (35%), and bars (35%). The least common places where respondents wore masks were outdoor gatherings, such as food markets, and their own cars (both 9%).

Interestingly, a majority of respondents who don’t wear masks outdoors still wear masks in cafes and restaurants, and a third mask up in bars. In all of these places, there is no longer a mask mandate under the current orange traffic light setting. The high mask-use rate may indicate confusion caused by the seemingly constantly changing Covid rules. Even a number of politicians interviewed by Newshub in early May were confused about the mask rules under orange.

The large proportion of people in Wellington who wear face masks in places where there is no mandate signals a major public relations coup for the government machine. After two years of sustained Covid propaganda, many people believe that masks protect them and others from a virus—despite the scientific evidence showing no significant protective effect of mask-wearing and even risks to health.

At a time when mask restrictions overseas are being dropped, it’s time compliant Kiwis woke up and said ‘No!’ to the mask. 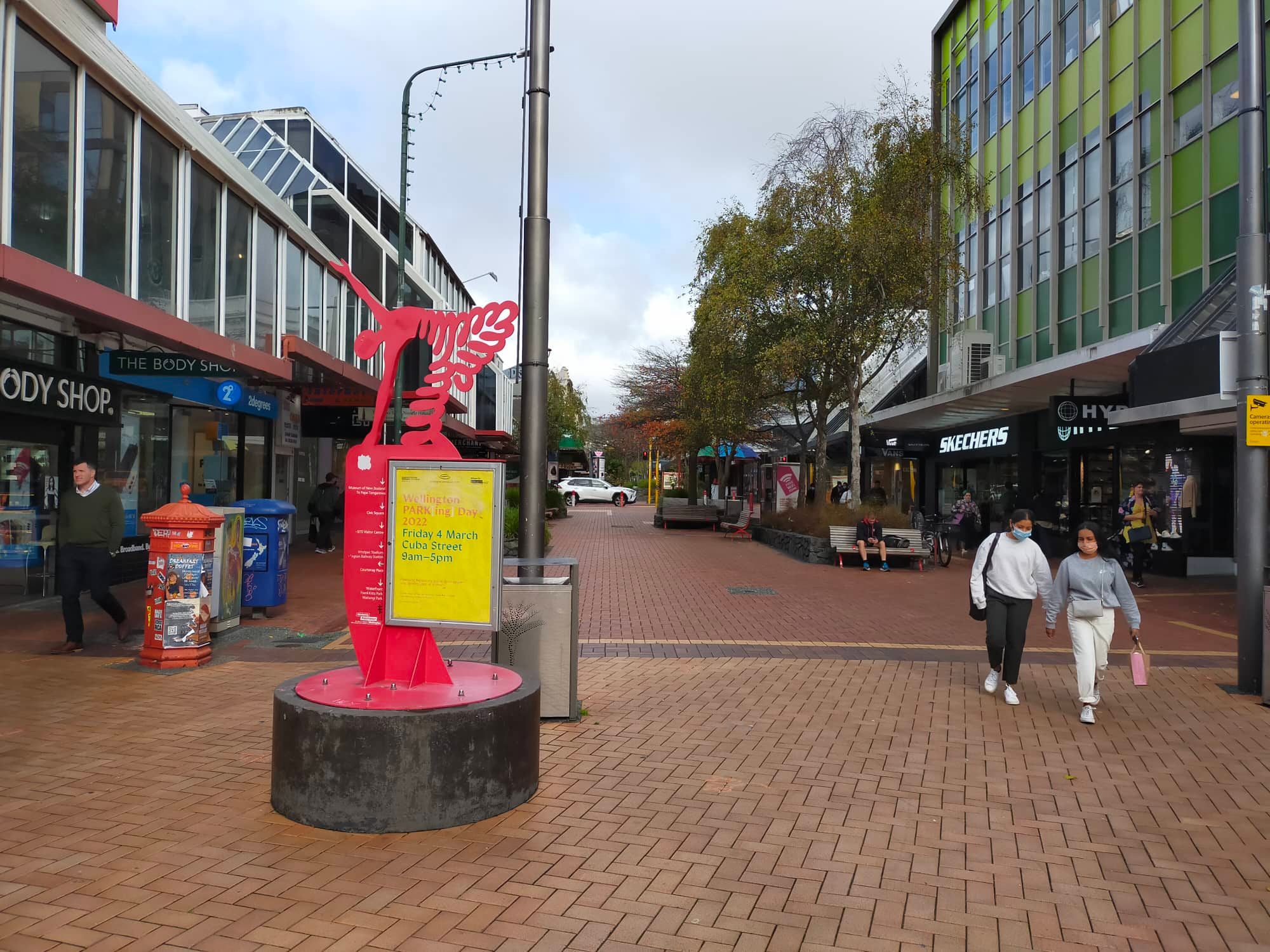