We left off where my son and the lawyer were both AWOL and I was required to persuade them both to provide personal ID information in triplicate and also to sign Account Operating Authority forms… even though neither of them had access to the account. Time was running out for me and both were unavailable for at least a week.

I had asked the question as to why either of them had to sign these forms, when neither of them can operate the account, and this was the reply:

The director of the professional trustee company are effective controllers of the trust by its nature. They need to sign the AOA to acknowledge and agree to the terms and conditions. Then you can specify whom you actually want to operate the bank accounts in the account section on the form.

I sort of understand that, but I still don’t see how people who are not operating the account have to agree to the terms and conditions of an account that they do not operate. Yes, on my demise, at least one of them will presumably have to operate the account, but… can’t they sign the form then?

Still, if this were all I had to do to get the OCDD people out of my hair, I was going to do it. I was beaten down to a proverbial pulp by this time, and I just wanted the whole thing to go away.

That was Friday 17 June. At least I would get a reprieve over the weekend.

Imagine my surprise and horror when my inbox threw up another email from BNZ-OCDD on Saturday afternoon. Was there no escape from this?

But it seems that the adults work at the weekend. This email said that I had made an error on one of the forms, but as long as I amended that, that was all I needed to do.

And no. The other trustees did not need to fill out authority forms, as they do not operate the account.

Thank you for your update.

1. If you are the only one with account authority, we won’t require others’ signatures. Please confirm.

2. Please send the Account Authority form in PDF so that we can fill out our section.

It will be all.

Any questions, please let me know.

Thank you for your time and have a good day.

And since then – nothing.

So what was it all about?

If the bank wants to close an account, they can just do it. They don’t need to drive a person insane in the process, so it wasn’t that.

One commenter on my previous post said it was a personal vendetta against me, but that doesn’t make much sense. Each email came from a different person, which I think was part of the problem. Also, I have always had a good relationship with the bank, and there has been nothing recently to suggest otherwise.

At one stage in this saga, I discussed the matter with my former BNZ business manager, with whom I am still in touch. He describes the whole thing as a ‘nightmare’ but insists that it is not personal. He talked of a company owned by 15 different trusts, and the enormous problems they have been having trying to get all the necessary identification paperwork for all the parties involved, and he said to take their threats to close the account seriously if they do not get the information they require. He told me to view the whole thing as a ‘box-ticking exercise’. Well, yes, but who determines which boxes to tick?

The conclusion I have come to is a simple one. Never make the assumption of insidious behaviour when incompetence could be the real culprit. To me, the biggest problem was that cases are not assigned to staff members, but pooled across all of them. This resulted in return emails always coming from different people who were unfamiliar with the stage the case was at and most likely had a different understanding of the requirements of each case.

In other words, the AML rules are so unwieldy and complex that even those trying to enforce them do not know what they are doing.

We will see if this really is over, or if my trust account is closed on 1 July. I wait with bated breath.

Like what you’ve read? Become a member and directly support this writer. 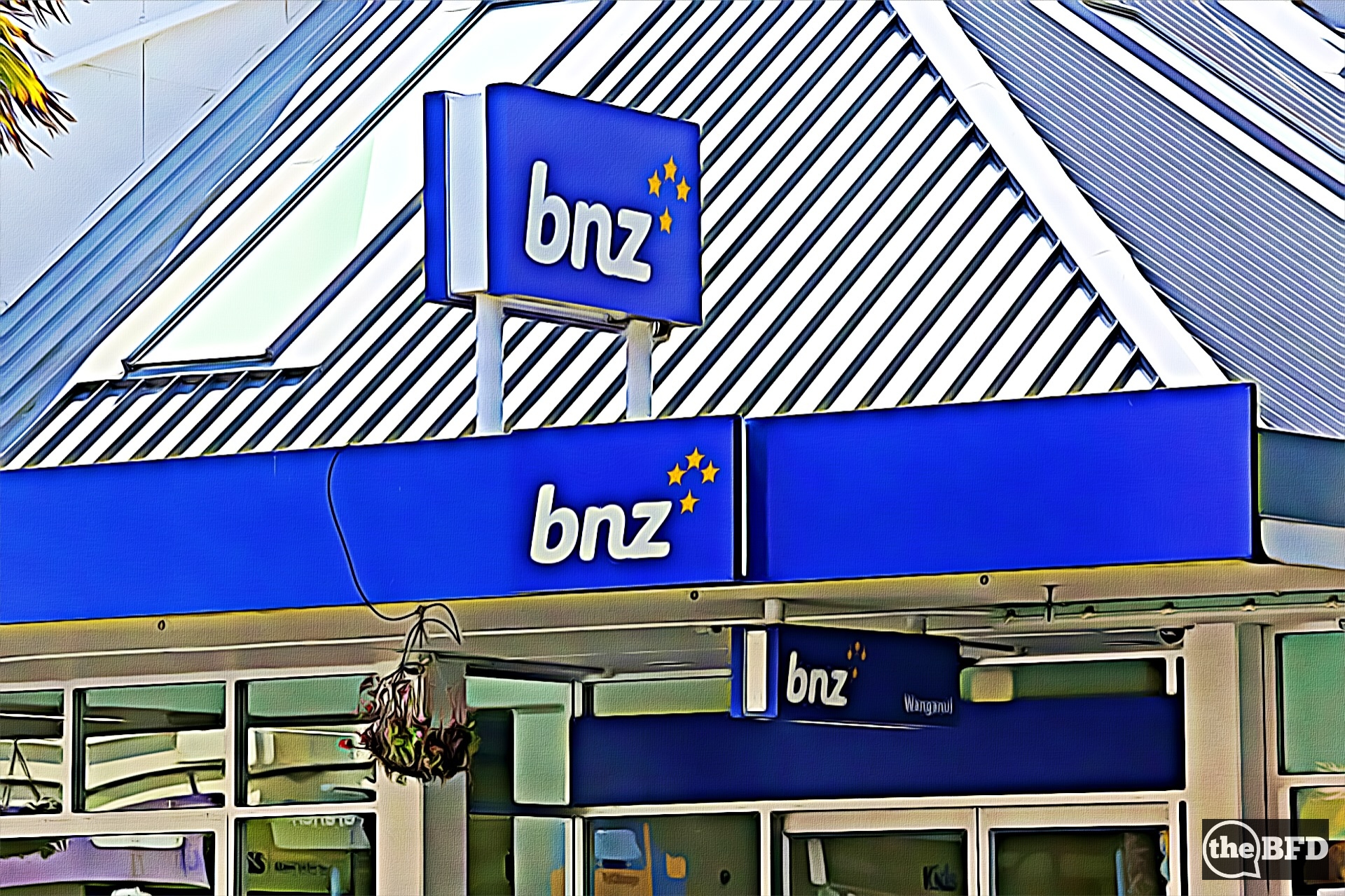