Peter Goodfellow yesterday announced he will not seek re-election as President of the National Party at its Annual Conference.

Mr Goodfellow will remain as a director on the board for one final term to assist in the transition and help provide counsel to the majority of relatively new members who joined the board less than one year ago. A new president will be elected by the board at the National Party’s annual conference in August.

“It’s been an honour and a privilege to serve our Party as President for over 13 years. I’ve seen highs and lows, and after much reflection, I feel the time is now right for someone else to take National into the future as president,” Mr Goodfellow said.

“Some may remember that I intended to retire in 2016, but with the resignation of Prime Minister Rt Hon Sir John Key, I was convinced to remain in the role to help ensure a stable transition of leadership to Rt Hon Sir Bill English and to deliver our 2017 General Election campaign.

“Since 2018 I’ve worked tirelessly to help improve and diversify the skillset around our board table. To revitalise and reform the Party and its systems, and to unite our great Party after a very public period of instability and distraction. During my time, I’ve always had the best interests of the Party at heart.

“The National Party is now going from strength to strength. We have real momentum under the leadership of Christopher Luxon and Nicola Willis. I’m confident we have the right people, processes, and plans in place to move the National Party forward, and I have every confidence National will win the 2023 General Election.

“As a proud member of the National Party for over 50 years, and its longest serving President, I will be forever grateful to our members for their ongoing support of me as a board member, and to our directors for their confidence in continuing to re-elect me as President. I look forward to continuing to support the new president, board of directors, parliamentary leaders, and campaign team in my final term as a director.” 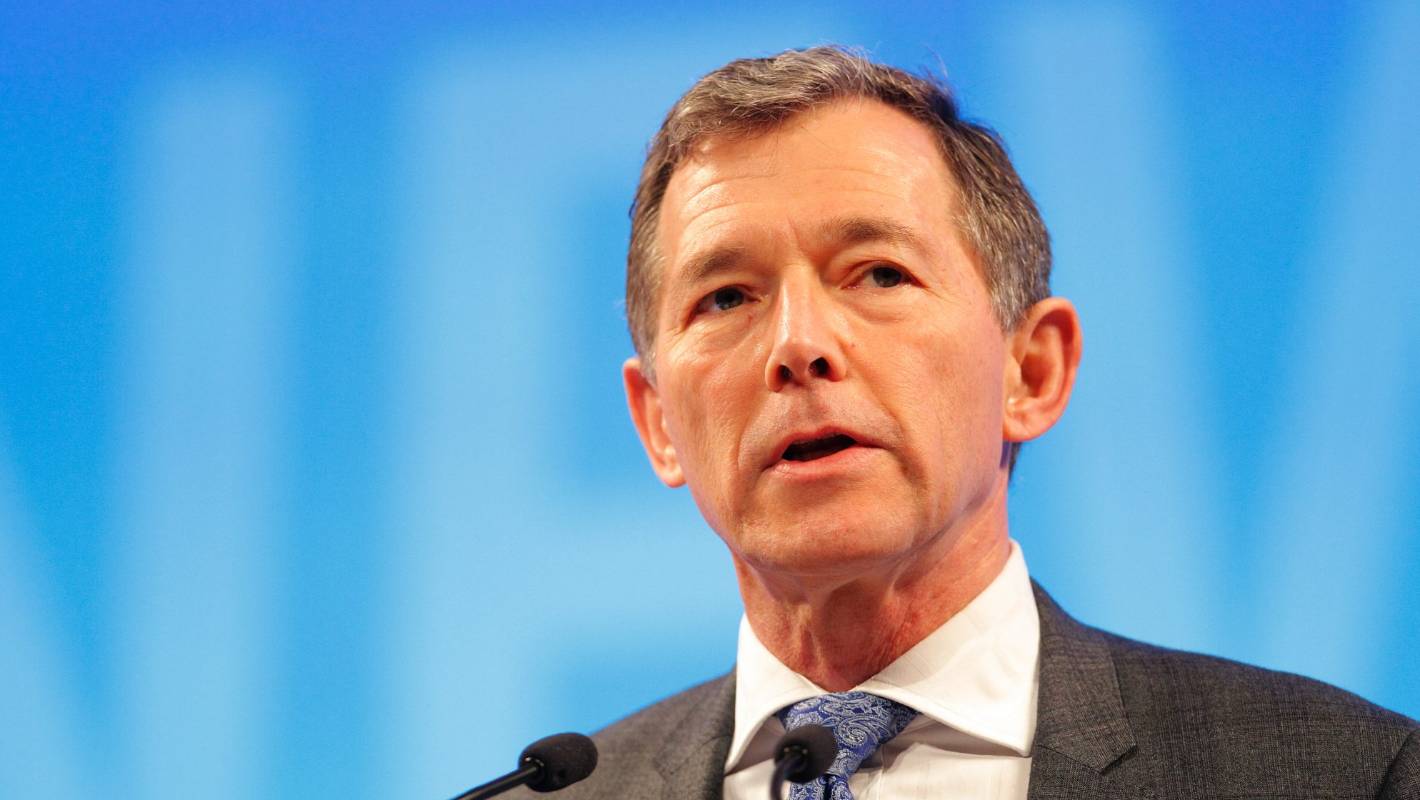