The excuses are flying thick and fast as Australia’s energy network trembles on the verge of collapse and residents of the supposedly global city of Sydney are begged not to use appliances overnight, lest the whole place be blacked out. It’s the Russians, it’s the gas companies, it’s the previous government… everything but the bleeding obvious.

I’m pretty sure BFD readers, a pretty smart bunch, can figure it out. Here’s a hint: it’s the same cause that has crippled grids and sent prices soaring in Britain, Germany, even Texas.

And now the same green vultures are coming home to feast in New Zealand.

Transpower this morning issued a nationwide warning notice – revealing there was a risk of insufficient power generation and reserve to meet the country’s demand – as Kiwis woke to a bitterly cold day.

The state-owned enterprise issued the warning today as the first big winter chill has hit this week, with Kiwis most likely pumping their heaters.

Transpower CEO Alison Andrew said this morning’s grid emergency was due to losing generation from three sources including a Contact Energy power station, Genesis’ power station in Huntly and a wind drop from 90 to 30 megawatts.

So, a state-owned generator? Well, that rules out greedy capitalist energy companies. New Zealand doesn’t export gas, either, which rules out the former Australian government’s regulations as a cause.

But here’s a clue: Wind drop. Now, at 90 megawatts, falling to a paltry 30, wind is contributing bugger-all to the total supply. But what wind does excel at is destabilising grids. Just like its green twin, solar. Because grids are designed to run on constant supply, without sudden spikes or dropouts. But that’s exactly what wind and solar do: they’re intermittent and unpredictable.

So, even a relatively small penetration of wind and solar can play merry hell with grids. Gas can ameliorate that to some degree, as gas turbines can be brought online relatively fast. But coal, the backbone of reliable baseload supply, is not so flexible. So, when wind and solar drop out, as they always do, gas and coal plants are placed under increased stress.

In Australia, this has all only been made worse by the fact that, at the behest of green activists and “environmentally conscious” institutional investors, coal plants especially have either been closed completely or allowed to deteriorate. To the point that, when they’re suddenly asked to shoulder the load dropped by “renewables”, they simply break down.

Not that they’ll admit that. Instead, you have to read between the waffle.

She said there is a lot of interest to build renewable energy sources in New Zealand, with over 100 inquiries, but that this work comes with peculiar challenges and solutions for dry years and winter peaks need to be found.

Which will only get worse as governments and investors chase harder and harder after the green chimaera of “renewables”.

Remember the old adage about insanity. 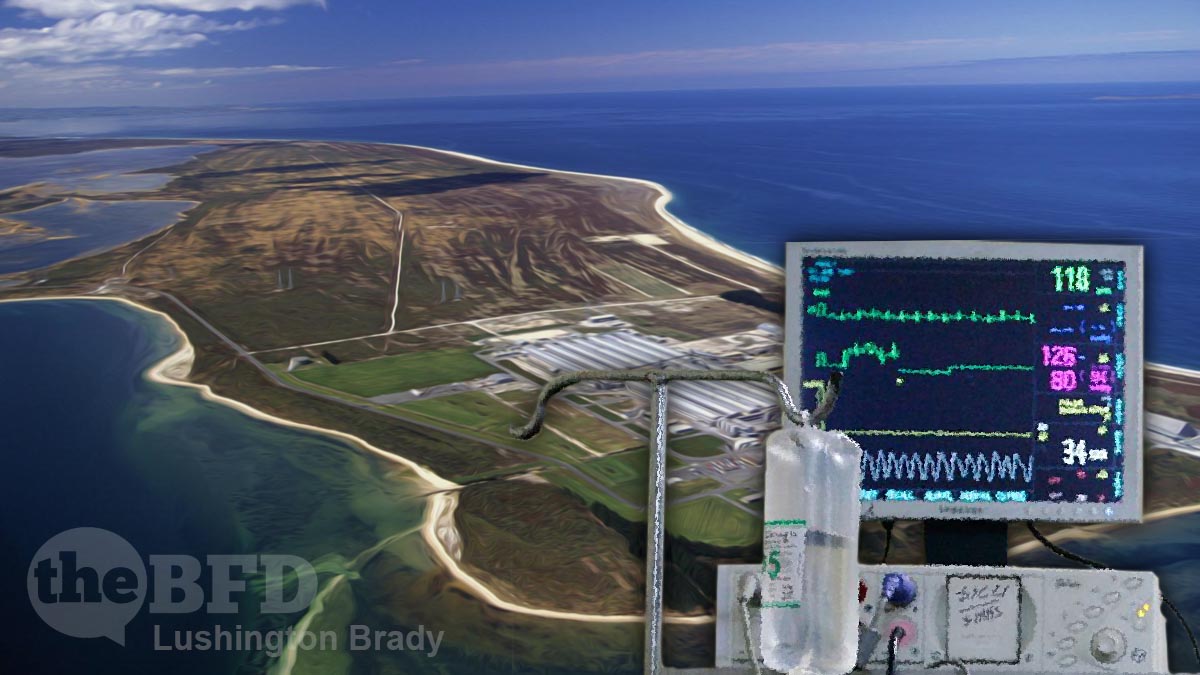