Skip to content
Photo by Simon Wilkes. The BFD.

So Peter Goodfellow has resigned as President of the National party. It has taken a long time to eventuate and many will be breathing a sigh of relief at his departure, perhaps seeing it as a chance for a new dawn for the party organisation. Oh for the days when men like Sir George Chapman were in charge!

Like so many in the Auckland crowd, Goodfellow seemed to think he possessed extraordinary abilities (he doesn’t) and was able to parlay these into assisting the National party (he didn’t). One suspects Goodfellow woke up the day after the 2011 and 2014 elections patting himself on the back for a “job well done”; his brilliance having delivered a successful result for the party. Unlike that fellow Key.

I hope the National party uses this opportunity to appoint a new President who is a serious political operator, a first-class chap who knows what he is doing. One who can select candidates with an eye to the future; instead of just someone winning their seat in 2023, choose excellent candidates who can be well respected, capable Cabinet Ministers during the ’30s. Play the long game that the country sorely needs.

If it were me the task I’d set myself would be to select two future Prime Ministers; one to succeed Luxon in due course, one to succeed him circa. 2040 – and settle for nothing less.

The other top priority for the next President is fundraising. There seems to be almost a fear of doing so; just start calling businessmen, farmers, and others with lots of money and ask for 5000 bucks; they can only say no. It’s what Seymour does (having lightened the wallets of people like Drury and Hart). $1,025,000 in donations last year was just weak and an embarrassment.

The other thing one hopes the next National President will do is to tolerate healthy debate instead of just saying “broad church.” Indulge a few “characters” like the party used to have. They were fun and entertaining. They didn’t do much harm. If anything they provided a kind of safety valve by showing that any viewpoint, however oddball, was acceptable to be put forward.

Due to the fast-approaching abyss (reminiscent of China under Chaing Kai Shek) whomever the National party have as Goodfellow’s replacement, please, please, please don’t stuff it up. This isn’t 1982 where someone like Sue Wood could be safely ignored. In 2022 there is no second chance. 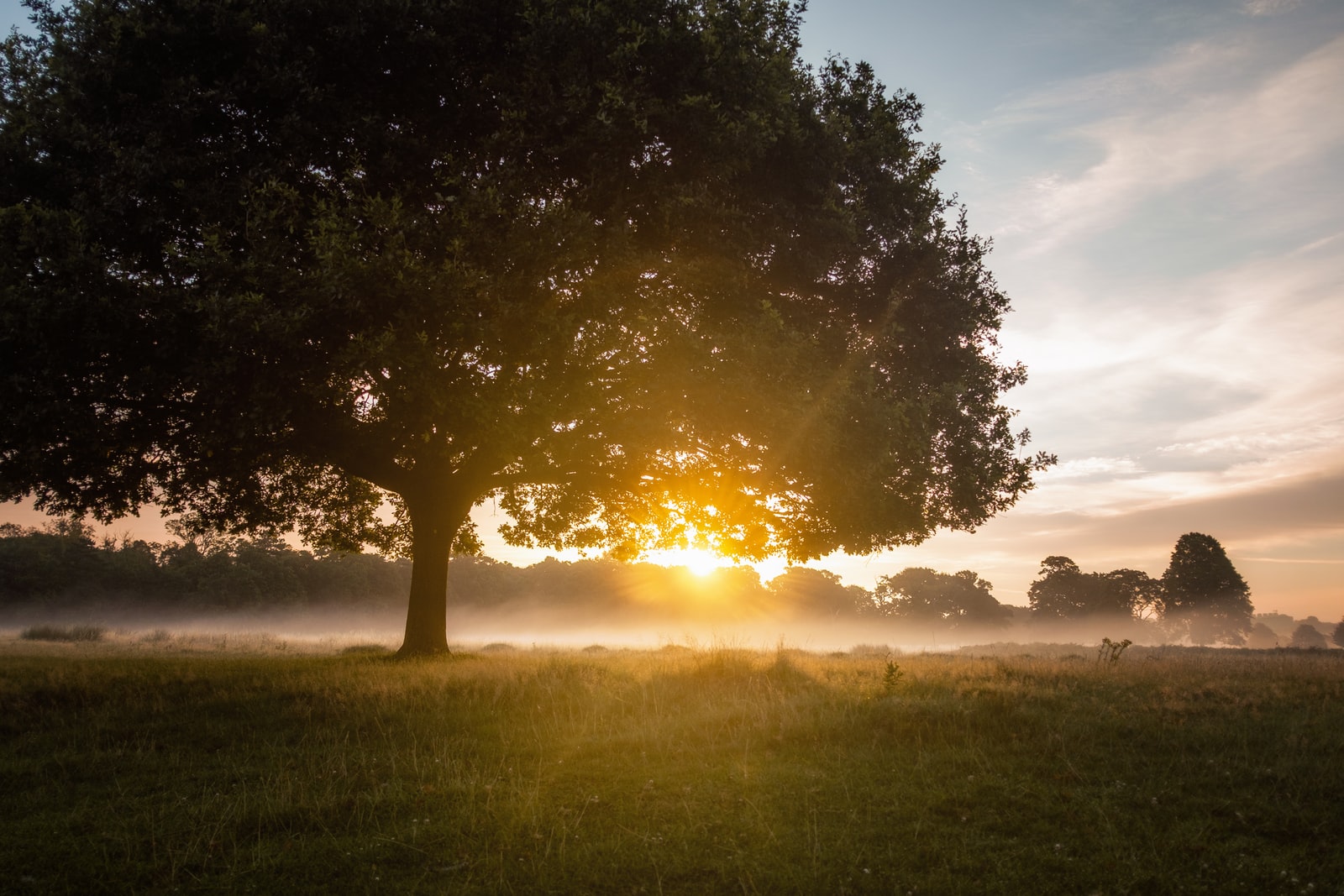