I love winter. There is nothing more fun, more guaranteed to prove how truly marvellous the capitalist economic system truly is, than winter. Especially today when I am sitting here beside the fire, cup of hot chocolate in hand and a dividend payment sailed into the bank on Monday night (Ahhhhhh bliss!); helping celebrate my son’s 9th birthday, and not having to brave the extreme frost which has hit the deep south to go and do ‘work’ like so many unfortunates. It’s minus 2 on the Taieri Plains this morning.

(As an aside, dear reader; serious question which has always intrigued me – how does the man who drives the snow plough get to work in the morning?)

Anyhoo, today is not without humour; obscure – and unread – Dunedin “author” Philip Temple has an article in the local paper today where he writes “…When I moved with my young family to Banks Peninsula in the early 1970s, I knew nothing of Matariki…”. You don’t say, Sherlock? Could it be because such nonsense didn’t exist and still doesn’t? Rather like multiple genders didn’t exist until recently.

The silly holiday which takes place tomorrow is a complete load of utter rubbish; this chap Matt O’Reeky has conned everybody (except me) following on a long tradition of shady Irish Catholics having holidays named after themselves (St Paddy, Guy Fawkes).

There are the TV advertisements where (apparently) everybody lives in a “blended” family – one parent white, one parent Maori – the endless trotting out of fake Maori words; the endless “Our Tea Rower” as the name of the country and the portrayal of Maoris as the main people in our country.

The complete disconnect between real life, actual reality, and what Ardern et al. demand to be the case (the wishful thinking) is so great as to probably constitute some kind of mental illness being suffered by those pushing this stuff.

Anybody entering New Zealand from abroad in recent days could – in all seriousness – be forgiven for thinking Matt O’Reeky’s holiday is a longstanding tradition, rather than a completely fake event. No one can even explain what the holiday represents because there is no such thing. It doesn’t exist.

Even more chilling is the number of school children who have been brainwashed about all this stuff; who truly think Matt O’Reeky is like Santa Claus and has been around for centuries, rather than something which simply does not exist. The damage being done to the minds of our children is just shocking. Well, not my children because I homeschool and just ignore the state, socialist education system entirely, but you know what I mean (your children!).

Do I need to point out how conservative politicians feel about Matt O’Reeky and his sneaky, deceitful national holiday? Seymour supports him, Luxon supports him (but questions the cost) and everyone else has dutifully surrendered their soul. Usual story. 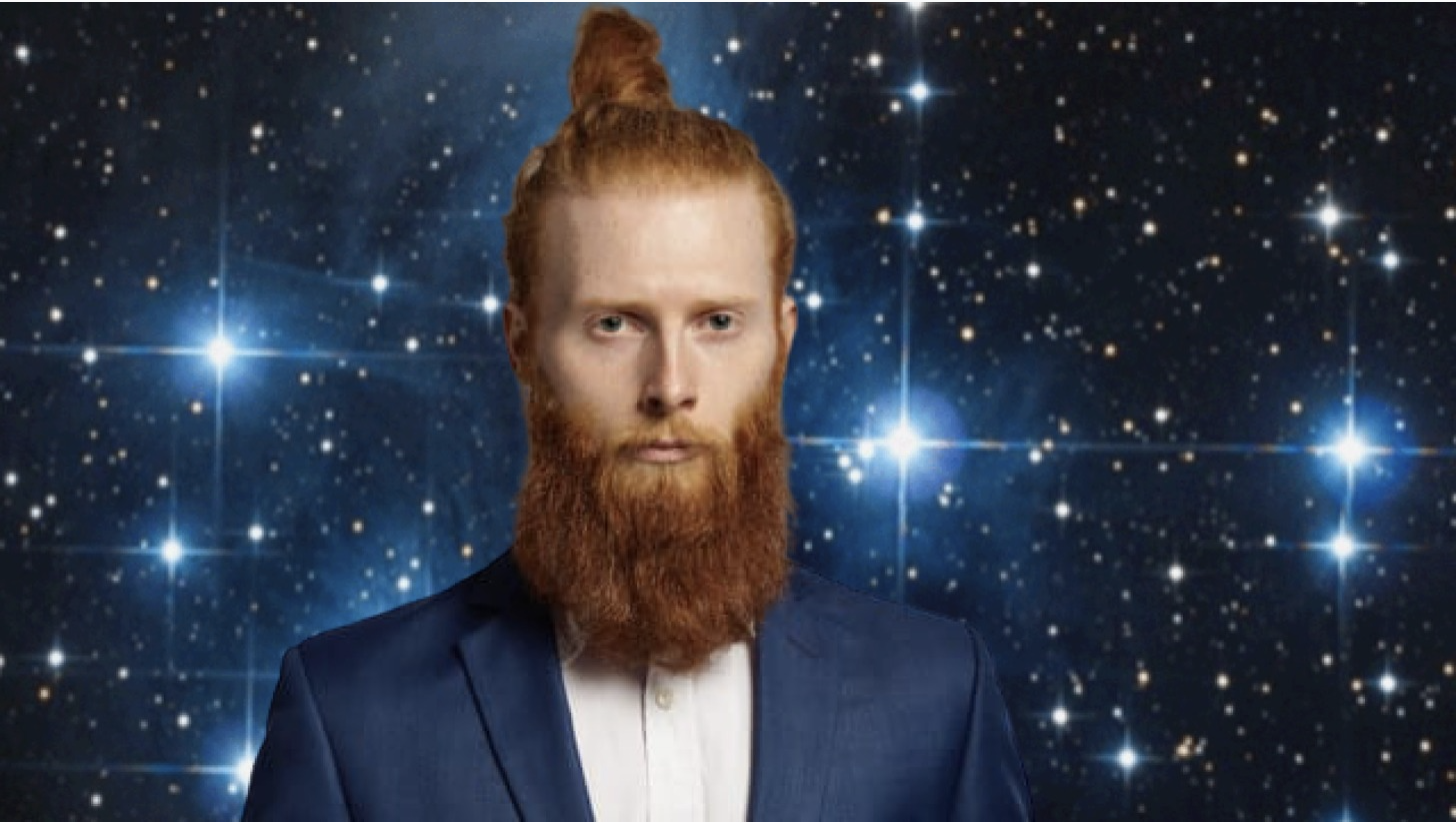