Only this government could hire thousands of bureaucrats to take money from New Zealanders and then hundreds more to work out how to give the money back.

The Government was dragged kicking and screaming to admit there was a cost of living crisis. Its $350 cost of living payment was a desperate last-minute band-aid which Treasury told them would add to inflation.

Now it’s been revealed Government will need to hire 300 contractors to administer this and it’s now desperately trying to track down almost 200,000 bank account numbers.

The simplest approach is to allow New Zealanders to keep more of their money.

ACT’s Real Change Budget would dramatically simplify the income tax system so that it once again rewards success. It takes New Zealand from five tax rates on income down to two – 17.5 and 28 per cent. It reduces the incentive for tax avoidance and sends a message that if you work hard and do well, you get to keep more of your own money.”

And we’d get rid of the bloated bureaucracy by zero-basing the public service. By that I mean going back to zero and ask ourselves, if the departments and bureaucracies we have now didn’t exist, would we establish them today?

ACT’s tax policies would mean less tax for every earner, and it wouldn’t require hundreds of bureaucrats to implement.” 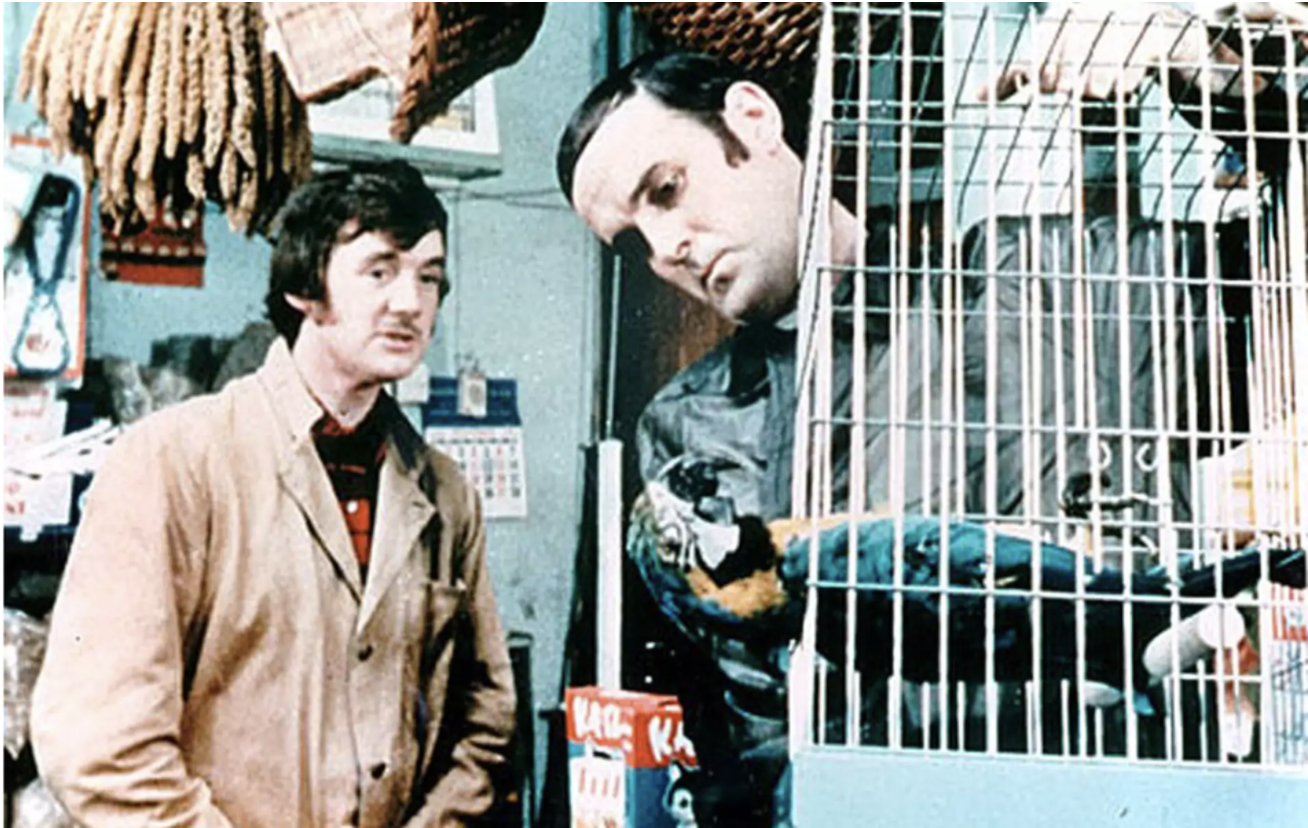