Catherine Salgado is a Staff Writer with Media Research Center’s NewsBusters’ Free Speech America. She also has a column, Washington’s Bayonette, on The Rogue Review and her own SubStack newsletter, Pro Deo et Libertate.

The Center for Countering Digital Hate, which previously classified Media Research Centre as one of the “Toxic Ten” of alleged climate misinformation, is now trying to pressure Google to suppress pro-life websites.

Twenty-one lawmakers recently sent a letter to Google CEO Sundar Pichai, urging him to suppress the pro-life search results based on the CCDH report. The CCDH report claimed that 11.46 percent of results for the queries “abortion clinic near me” and “abortion pill” in “the 13 so-called Trigger Law states,” were actually pregnancy centers. That is, out of the 445 recorded results, 51 results “directed users to anti-abortion fake clinics, also known as ‘crisis pregnancy centres’ (CPCs) or ‘pregnancy resource centres.’”

But “crisis pregnancy centres” are not “fake clinics” – they are centres with resources for pregnant women and new mothers. Apparently, CCDH classifies reproductive care and solutions that do not involve baby killing as “online hate and misinformation.”

The report drew a parallel between not offering abortion services or referrals and not providing “’medical care.’” CCDH noted that crisis pregnancy centres outnumber abortion clinics in the U.S. 3-to-1. The report accused the CPCs that “counsel pregnant people against having an abortion” of “disseminating false medical advice and misinformation.”

CCDH is led by socialist CCDH founder and CEO Imran Ahmed, who co-authored a book titled, “The New Serfdom: The Triumph of Conservative Ideas and How to Defeat Them.”

“When people search for information or services relating to their sexual and reproductive health, Google is sending them to sites that users might expect contains robust, scientific, evidence-driven healthcare information – but they actually contain ideologically-driven opinion and misinformation,” Ahmed claimed in the CCDH report on pro-life content online. Ahmed added that lawmakers needed to “step in” and help promote pro-abortion content over pro-life content.

The CCDH group promotes leftist eco-extremism and even has ties to communist China. The CCDH is funded by a leftist eco-group, the Oak Foundation, which financed a “greening” scheme for communist China’s Belt and Road Initiative. 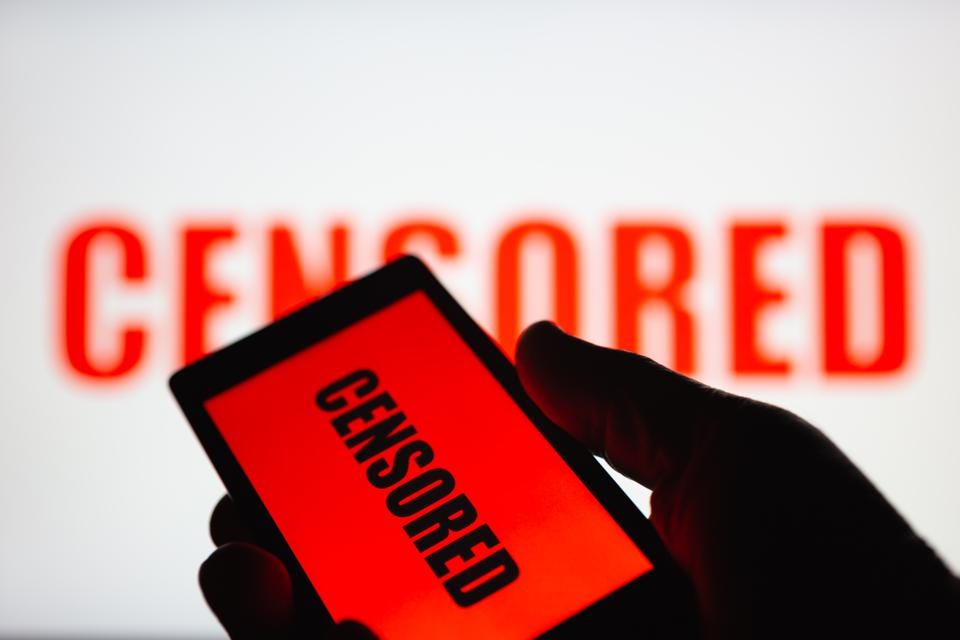