If you study journalism, one of the things you are drilled in in your 101 subjects is sub judice contempt. This is the pretty basic idea that, when a suspect is charged and a case is going through the court process, journalists have to be very careful in what they say about it. Depending on the stage of proceedings, it can be legally dangerous to even name the accused. At all stages, journalists can only report on what is said in open court and they must not offer comment.

Breaking these rules can prejudice a fair trial and land a journalist with contempt of court charges. Which is why my old journalism textbook — a standard text for Australian journalists and still at hand on my bookshelf — has entire chapters on contempt. It’s also why major news organisations have their own legal departments, to “legal” stories before publication.

So, it beggars belief that a veteran journalist with 40 years in the business, including senior editorial roles, would not know about sub judice contempt.

Even more so when she was specifically warned only days before against commenting on the specific case she has now delayed.

Lisa Wilkinson was warned four days before the Logies she could set back the trial of the man accused of raping former Liberal staffer Brittany Higgins by speaking at the TV awards night and generating extra publicity over the case, the ACT Supreme Court has heard.

The court delayed the matter indefinitely on Tuesday, with Supreme Court Chief Justice Lucy McCallum saying Wilkinson had not heeded the advice and “openly referred to and praised the complainant in the present trial” in her acceptance speech.

Justice McCallum warned the significant publicity had now “obliterated” the distinction between an allegation and a finding of guilt. The ACT Chief Justice also said that she made the judgment to delay the trial “regrettably and with gritted teeth”, noting the “corrosive effect” a delay would have on the course of justice […]

“The public at large is given to believe guilt is established. The importance of the rule of law has been set at nil.”

The judge foolishly “trusted the press”, she says. Which, given the rampant egos of the profession, is almost as mind-boggling as Wilkinson’s massive error of judgement in shooting off her gob.

“Hey Lisa, pull ya head in. I know this might be difficult, because it is a very big head. But please try.”

Matthew Collins, president of the Australian Bar Association, told Sunrise on Wednesday that it is a “serious possibility” that authorities may look into charging Wilkinson with contempt of court.

Others have pointed out some synergies in Wilkinson’s case. Including her husband, Peter FitzSimons‘ alleged involvement in Higgins’ lucrative book deal.

I can’t imagine why a veteran journalist would be so foolish as to make comments that she was warned would prejudice the trial and possibly invite contempt charges. 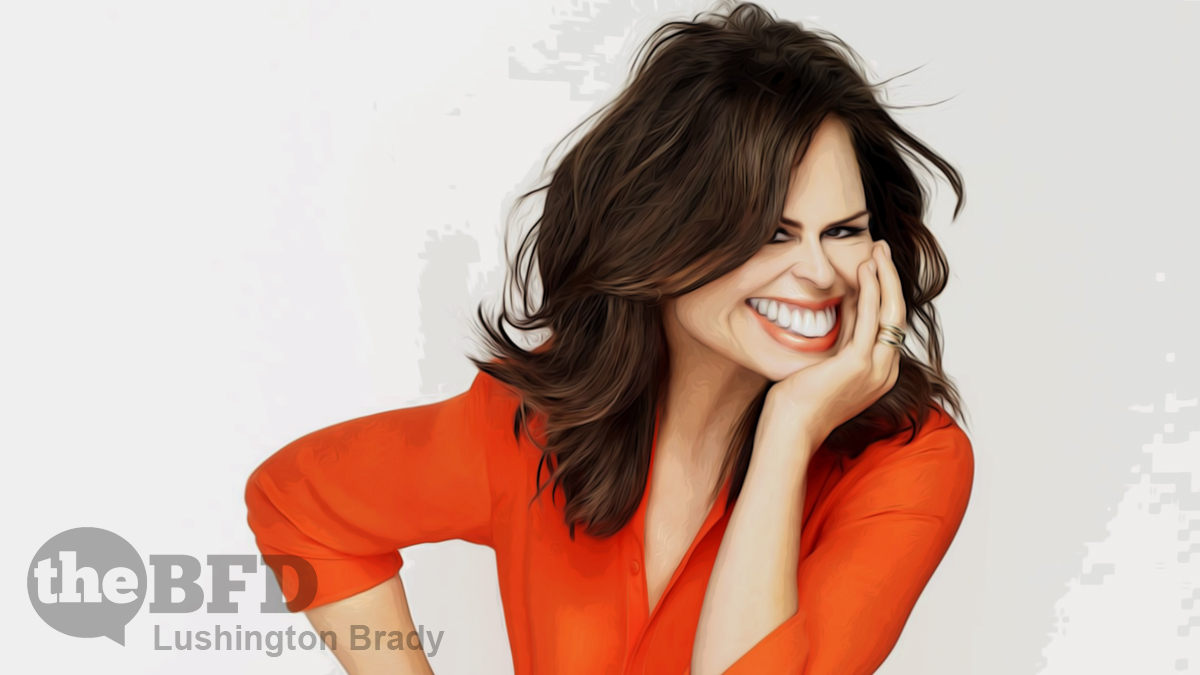