Using all the available accounts written by eye-witnesses, the author has written the most detailed account of the skirmish at Rangiaowhia in the Waikato war that has yet appeared.

We are running another yet fantastic giveaway for our members.

Using all the available accounts written by eye-witnesses, the author has written the most detailed account of the skirmish at Rangiaowhia in the Waikato war that has yet appeared. Rangiaowhia was the breadbasket of the area, supplying food to the strongly held fortress of Paterangi. The control of Rangiaowhia and the bypassing of Paterangi were strokes of strategic genius on the part of General Cameron, enabling him to defeat his opponents without the need to attack Paterangi and thus preventing much loss of life on both sides. In so doing, Cameron hastened the end of the Waikato war. After the night march through the bush from Te Rore Cameron’s force, including von Tempsky’s Forest Rangers, broke into two in order to occupy the village. In the process, they were fiercely resisted by the gunfire that came from one house – the famous last stand of Hoani.

On the 21st of July, we will give away three copies to three lucky BFD members. We will use an online random number generator to select the winners from our membership base and then we will contact the winner via e-mail.

There will be one book for Basic and Bronze members, one for Silver members and one for Gold and Platinum members.

Thanks for all your support, we couldn’t do what we do without our members.

If you aren’t a member already then sign up for one of our membership plans to be in the draw for a copy of the book.

YES, I WANT TO BE IN THE DRAW

The Real Story of Rangiaowhia (290 pages)

This book is factual, well researched with detailed accounts (including photos and maps) covering events at Rangiaowhia on 21st February 1864 (Waikato Maori Wars) and is long overdue. The mythmakers and activists have recently had a field day and held sway with their lies and mistruths surrounding this affray. The flight of fancy tale took root from Kingite Tamihana (not present), who was sore at being outflanked and outmanoeuvred by General Duncan Cameron hence concocting the tale of a “holocaust” which was taken up by one Rusden in 1883. Both accounts were widely refuted by eyewitnesses and the claims were completely discredited at that time.

In the book’s narrative, the author Piers Seed refutes and dismantles the false allegations completely. The book makes compelling reading and to the best of our knowledge is the fullest factual coverage of the events at Rangiaowhia ever published.

It follows from the book: –

Those who spread the false allegations have been exposed by this book. The book to some degree plays ‘devil’s advocate’ thereby covering every aspect of the events.  Politicians, Government bureaucrats, modern-day historians, teachers and academics intent on rewriting history who all know better, should be silent and apologise for their outbursts – that of course will not happen. Using impressionable young school children to spread race-based falsehoods is abhorrent.

Promoting mistruths has no place in NZ History. The standard defence when the culprits are challenged confronted and faced with the facts is that ‘history is often contentious and debatable’ but the truth is not negotiable.

Every NZ Public Library, School Library, all MP’s and the 67 Local Authorities should have a copy of this book on hand as a foil against blatant racism and activism.

The Tross Publishing trilogy of books is now complete- Gate Pa and Te Ranga The Full Story, Parihaka The Facts, and The Real Story of Rangiaowhia have all put paid to the myths and lies surrounding these events and ordinary Kiwis will as a result be all the wiser.

( *postage included if purchased directly from the publisher)

Pages: 270 pages including 10 pages of drawings/maps/photos 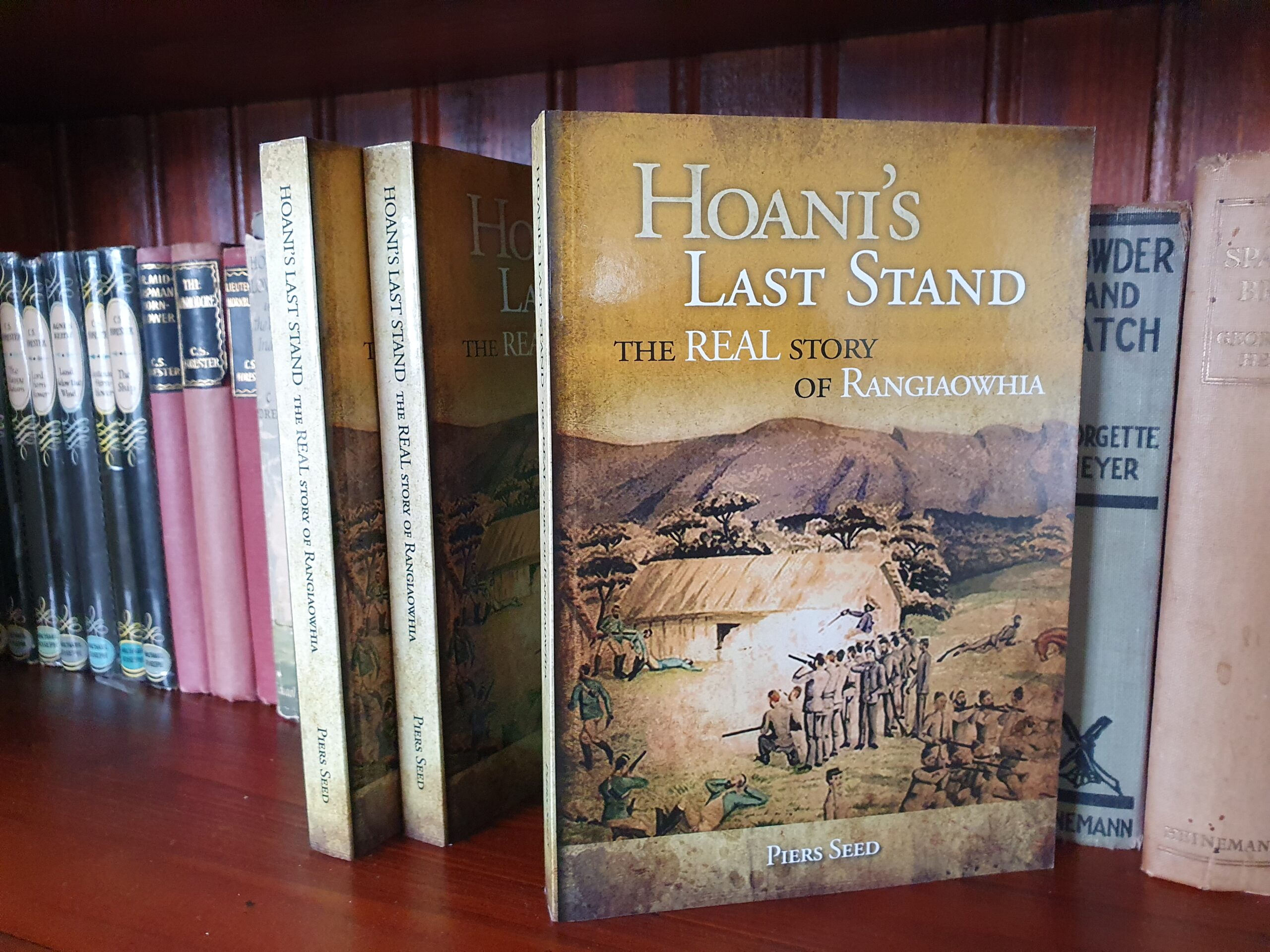