Skip to content
Photo by Quino Al. The BFD.

There is not often a month that goes by when we don’t see hyperbolic media headlines about LGBT victims. The most recent one managed to blend the burning of a building with homophobic graffiti and a school’s condemnation of homosexual relationships. The latter is a twisted account of how parents are simply asked to acknowledge the school’s belief.

The sometimes-exaggerated pleas about LGBT and bullying and the recent article stated that there is a rise in hate hitting the LGBT community, when in fact the fire may have been caused by electrical wiring issues. No one wants to see any group of people attacked, but if you care to look with unbiased eyes you might just find that it is extreme LGBT activists and their supporters who are shouting the loudest and attacking other minority groups.

The recent college incident is a good example of how we only see one side of the story. The harassment of the college illustrates how one-sided the protections we place around minority groups are. If we are serious about protecting minority groups then we should be defending all groups, yet somehow we turn a blind eye to attacks towards religious groups or they get turned and twisted into something that yet again makes LGBT victims of their own imagination.

Since when does only one group get to cry about injustice? I see the religious community under attack by anti-Christianity slurs from those who are part of the LGBT community. If Christian communities believe in the Bible and stand on their views, they are accused of being bigots. Why do we think this is acceptable? I believe we are creating more hatred in our communities by expecting all people to agree with the minority views of the LGBT community. We cannot force groups to adopt the belief systems of others without risking resentment and frustration.

Another example of a biased view is the Pride month. The Pride parade has spilt into every area of our communities yet we don’t allow the same licence to religious or cultural groups, nor do those groups have an expectation that the rest of the population must agree with them.

The Pride events have forced their way into our school environments where many families and cultures do not agree, yet their children must participate in activities that are in opposition to their families’ values. I was asked recently if I had attended a Pride parade, to which I replied I hadn’t. It is not hateful to not participate in a Pride event; neither is it hateful to disagree with another’s belief.

Our schools should remove all politically charged content. It is distressing to families and creates more bullying and harassment on all sides. The Bill of Rights is not a one-sided right, yet all I see is protections for the LGBT community.

Is it time to start a Christian ministry to protect their rights from those who continue to try to convert them into their belief system? They are degraded, treated with contempt and called hateful names, but their values and freedom of expression are protected by the Bill of Rights.

I think it is time the community sets the record straight by protecting the right to disagree. 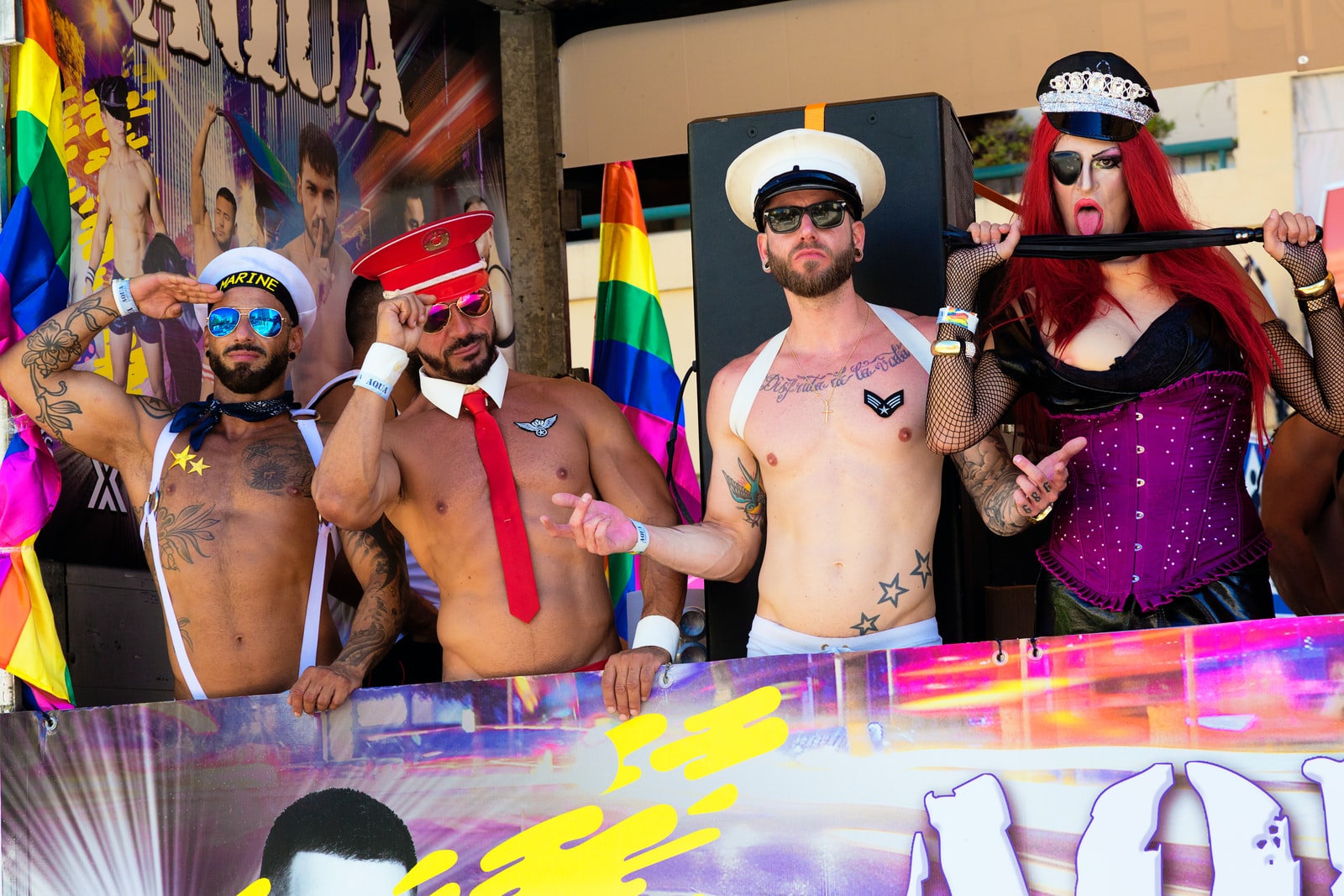