I recently pondered, How Do EV Owners Sleep? In that post, I highlighted that behind the battery at the heart of an EV is a story of destructive environmental and social impacts in developing countries. But EVs bring with them a host of social and economic issues in developed countries. Behind the wheel of every EV is a reverse-Robin Hood: a rich person robbing from the working classes in order to fund their own smug sense of superiority.

As if to underscore that very point, billionaire climate cultist Mike Cannon-Brookes took to Twitter to boast about charging his luxury car at the expense of the local RSL.

Free electricity is just one of the perks electric vehicle owners enjoy. The operators of public charging stations hint that they will one day be monetised, but for now the cost of most of them is zero.

But that’s not the only thing these wealthy luxury car owners — an entry-level Tesla, built with generous taxpayer subsidies overseas, costs more than a BMW — scarf up for nothing, courtesy of other people’s taxes.

EV drivers pay nothing directly for the use of roads either, except in Victoria where a 2.5c-per-kilometre levy was imposed last year, about half as much as an average petrol vehicle driver will pay in fuel tax. In most states, EV stamp duty is waived or heavily discounted, ditto vehicle registration charges. The ACT government offers interest-free $15,000 loans for EV purchasers.

These are the same people who whine about “subsidies” for diesel fuels. Erroneously, as it happens. Diesel vehicles used for primary production are not subject to road taxes, because they’re not used on public roads. EV rent-seekers have no such excuse.

The Albanese government has pledged to add to the implicit and explicit subsidies. It plans to exempt EVs from the 5 per cent import tariff that applies to some electric cars, knocking $2000 off the price of a $50,000 Nissan Leaf. It will waive the 47 per cent fringe benefit tax on electric cars that are provided through work for private use.

What this adds up to is that as more and more rich and middle-class people start smelling their own farts and buying EVs, they will do so on the backs of the working-class people who can’t afford a luxury vehicle and businesses who rely on diesel vehicles. The lifters of the country will be subsidising the green leaners.

The burden of fuel excise falls more heavily on drivers of older, less ­efficient vehicles, and those with long commutes. EVs, meanwhile, have initial high costs which deter low-income purchasers. An 18-year-old on the Central Coast of NSW driving a 10-year-old Ford Falcon, for example, pays 22.2c per litre of fuel to upkeep roads that Tesla drivers use for free.

In September, this will rise to 44.2c when the temporary cut in the levy introduced in Josh Frydenberg’s April budget expires. Labor has made it clear that it will not extend the cut, taking us ­further to the era of $3 a litre.

The green left love to bang on about “equity”, but the lived truth is that they don’t give a rat’s arse about the poor and working-classes — except insofar as they can leech off them.

Zeal over climate change has largely eclipsed concerns about equity with scant regard for the disproportionate burden that rising energy prices place on the poor. Domestic electricity and gas account for as much as 5 per cent of disposable income for families in the lowest quintile, compared with a little more than 1 per cent for those in the highest.

Of all governments, Victoria is the only one to propose anything remotely sensible: taxing EVs per kilometre, based on a compulsory annual odometer check. NSW and other states are set to follow.

Then watch the almighty tantrums from the bourgeois greens. It’ll be even funnier than when they got taxed for making money off taxpayer-subsidised solar panels.

If smug, naked self-interest was an energy source, the green-left could power the land forever. 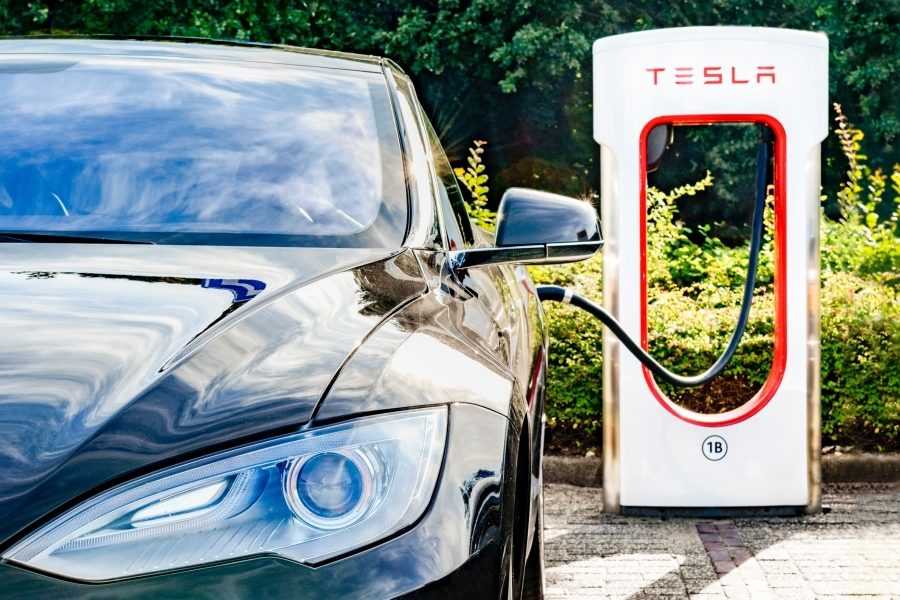