Stuff has reported on the extent of media bludging from government troughs. It is eye-watering just how much taxpayer coin some media organisations have availed themselves of.

In April 2020, Broadcasting, Communications and Media Minister Kris Faafoi announced a $50 million support package for media struggling because of the Covid pandemic.

Most of the funding went to broadcast media, including $20.5m to cut Kordia TV and FM transmission fees. Officials won’t reveal which broadcasters claimed that money, or how much, citing commercial sensitivity.

However, Stuff can reveal who got what when it comes to the rest of the cash.

All up, the Government’s own TVNZ was the biggest beneficiary, getting more than $5 million from the package. Stuff Ltd., publisher of this website, followed on $2.37 million, almost equal to rival media company NZME, which got $2.19m.

Corporate bludgers the lot of them. Quite why TVNZ troughed so much is beyond me as they are owned by the government. Why steal even more taxpayer cash?

What is also illuminating is just how much media organisations have plundered the public purse for “subscriptions”:

The first tranche of the package was $1.3m to purchase subscriptions to paywalled media sites for Government employees. This fund burst its budget slightly, coming in at $1.5m

The biggest winner here was Fourth Estate Holdings, owners of the NBR, who received $271,120.

Trans Tasman is a little read, phoenix publication that previously went broke owing thousands to IRD. But somehow they’ve propped up what was left of the publication with $158,233 of your dollars.

The Spinoff scored $172,556 of taxpayer funding for subscriptions…oh wait…they don’t have subscriptions or a paywall, just donations. Despite that fact, the government has helpfully purchased subscriptions nonetheless. The Spinoff doesn’t carry advertising so it is not as if they need it because they lost advertising revenue.

Richard Harman’s CCP shill site Politik.co.nz is a one-man band that employs no one, nor does it have advertising, yet it managed to trouser $109,750.

The much vaunted Newsroom also pocketed $217,641 for a site with less traffic than The BFD.

Scoop, a press release site with no advertising and a freemium subscription model picked the taxpayers pocket for $168,509. Scoop also dipped into the advertising fund to the tune of $1406.

Perhaps we should have?

This is a rather lopsided battle and one in which we still have some commenters moaning about what is provided. We don’t have hundreds of thousands of taxpayer dollars to fight the good fight. We have subscriber dollars. If readers don’t subscribe then they can hardly complain when we simply don’t have the bandwidth to cover everything.

We are essentially a lone voice in a sea of left-wing voices. Do you really want us to disappear or would you rather we powered up our voice?

We perform well against major media organisations. The NZ Herald, Stuff, TVNZ and Newshub outperform us, but they have millions of dollars in revenues. The NZ Herald has recently been boasting of having 110,000 subscribers. We are even stevens with left-wing shill site The Spinoff, and are consistently well ahead of Newsroom.

When we look at similar sites we are again leading the pack:

Only The Spinoff and interest.co.nz compete with us. The Standard doesn’t even rate and Kiwiblog is fast slipping away.

After several months’ development, the native myBFD app is now approved and live on the Apple App Store. The app for Android devices is already available on Google Play.

If you are sick of being censored on Facebook then this app is for you. Share your thoughts with like-minded fellow conservatives without the corporate overlords of social media watching your every move.

We are able to do these things because our community backs us to be the voice for conservatives in an increasingly left-wing media landscape.

We need to stand up to cancel culture and the advances of cultural marxism. But we can’t do that without your help.

We need your support and we need your memberships. Will you join our community and help contribute to fighting cancel culture and standing up for conservative values?

We can fight, you all know that. Help us fight harder for what you believe in. Join us now! 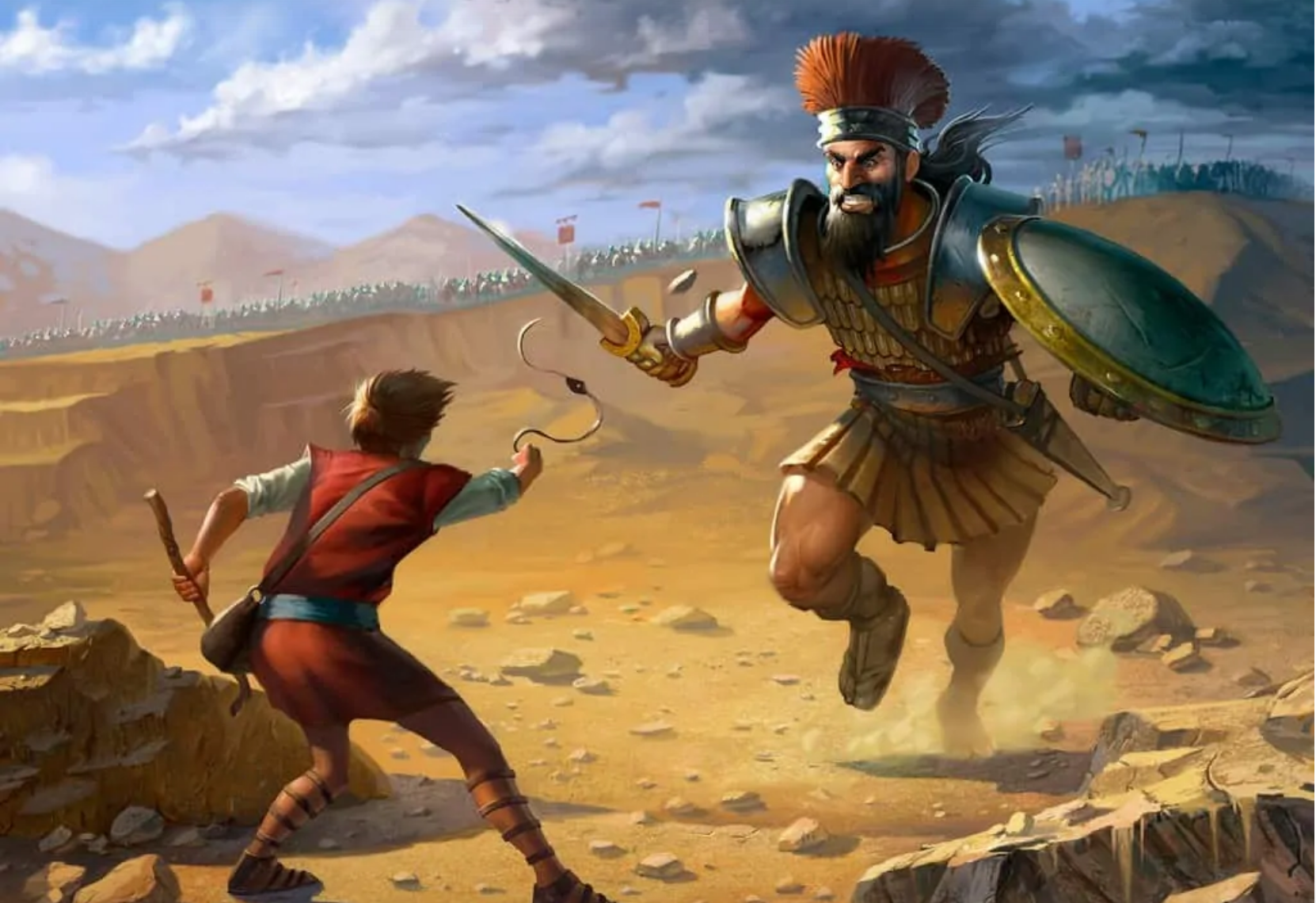