What does Jacinda’s BS honorary Harvard degree have in common with a game of Bullrush?

Let me tell you.

When I was at school around 14 or 15 years old a group of us used to have impromptu games of Bullrush either at morning tea or between classes.

It was an accepted fact that this was a game where there existed the potential to be hurt. After all, it was Bullrush, not finger painting.

At some stage a kid in our class suffered some sort of minor injury. I don’t know whether he ran home and cried to his mummy like a little snitch, or whether he had a helicopter parent called Karen; either way, because of that singular incident, it was announced at assembly soon after that Bullrush was banned.

This was hardly the first time in my life that a controlling rule had been put in place to appease the lowest common denominator, but it was the first (and definitely not the last) time I decided to confront my school principal about it.

When I finally managed to catch his attention after hounding him in the hallways between classes for days, I explained that every person playing Bullrush, had chosen to do so voluntarily and that it wasn’t fair to have their free will removed from them because one kid got hurt.

He explained that it was his responsibility as a principal to listen to the parents of the kids and to keep them safe.

He replied, “Because it is a supervised game, and approved by the parents.”

“So it’s okay for kids to get hurt, as long as there’s an adult watching?” I replied.

To which I never received an answer.

I’ve always believed that if you’re going to enforce a rule that people are unhappy about, at the very least, offer some sort of rational explanation.

I have always had an aggressive revulsion to rules that ‘do not make sense’, and exist solely as a symbol of exerting control and power, rather than actually being useful.

Following the banning there were a small number of ‘illegal’ impromptu games on the field with a very minimal number of participants – most of whom already spent a regular amount of time in detention, so getting caught playing a banned game didn’t exactly matter in the grander scheme of things.

However, I do remember being incredibly disappointed at the number of previous participants who simply stopped playing because they were scared of being punished. I was saddened by their fear.

Why am I telling this story?

Well, I didn’t know it at the time, but this experience was allegorically a smaller but parallel version of what I was to face in the ‘real world’ one day when I finally entered it.

The Ministry of Health now has a special hotline you can call during lockdowns, to encourage you to nark on family members, neighbours and strangers, if you witness them breaking any rules.

Society is literally overflowing with Lawful-Good Sheep-Bot Helicopter-Karen NPCs, who revel at the opportunity to persecute any individual who is not doing what the Government has told them to do. Because The Government Makes Laws To Keep Us Safe. And All Laws Must Therefore Be Good.

An entire society, completely impervious to independent thought and critical thinking. Never questioning the inconsistencies and efficacy of benign mandates; gobbling up the propaganda, that all rules are in place for our “safety”, because we are not intelligent, thoughtful or careful enough to decide for ourselves how we choose to keep ourselves safe.

A rule was created by our authorities. We were not to go outside unless absolutely essential. We were to stay contained in our homes, for our own safety. This rule was in place to protect the weak and vulnerable. They were no longer responsible for themselves and their own health and decisions, we were now responsible for them, even if we had never met them.

No longer was there such a concept as voluntary safety and individual choice.

Of course, there were still small groups of people who decided that they were sovereign, and self-governance was their preferred option. They, the fringe dwellers, were not many. A small, but determined number of people in society, who decided it wasn’t okay to have their free will interfered with. They were prepared to live with the consequences of their opposition. They were okay with getting “detention” for the sake of owning themselves. Even if the equivalent of detention in the real world meant losing their jobs, and being condemned and ostracised by society.

The world is still upside down.

Jab Queen Ardern supports a society where the loudest of her followers, for years, have been chanting, “My body, my choice”, right up to the point where they were scared of catching ’flu. Imagine being such a weak, flake of a human being, that your primary moral principle crumbles at the idea of catching the ’flu. Moral principle requires sacrifice. If you’re not willing to sacrifice, it’s not principle.

Rather than choosing to use taxpayers’ money on educating vulnerable people on health, and assisting them in boosting their immune systems, her preference was to lock people into their homes and force them to get multiple injections.

Jab-crazy Ardern supports a society where the hardest workers are consistently punished with more and more tax, and the rules and regulations are continually adjusted to cater to the lowest common denominator.

Rather than educating people on gun safety, looking into a more thorough process for background checks on individuals, or taking responsibility for flaws and human error in the system, her response to ONE MAN abusing firearms was to punish 250,000 law-abiding citizens, simultaneously sending the message “guns are definitely the problem, but also… gun owners can’t be trusted”.

Ardern supports lowering the speed limit to create “safer roads” when the data and statistics from accidents clearly indicate that ‘slow drivers’ are the ones more likely to cause serious accidents. Is there any attempt to look at a method of getting more dangerous people off the road, before we decide that every single person has to drive at 40 km per hour to meet the lowest common denominator? No.

God forbid we could all try to be better drivers and have a higher goal to meet, raising the overall standard, rather than sinking to the lowest one.

This is a woman who was just cheered at Harvard University for mentioning how many women, Maori and rainbow Members of Parliament there were.

This is a woman who does not deserve the title “Prime Minister”. She is a professional virtue signaller, whose goal in life is to “appear” to be kind, without providing any useful service or function to her own country.

Yesterday, Monday the 30th was a Black Moon, and I burned a candle for my ancestors, as a symbol of thankfulness to all those who struggled, toiled and fought their way through their existences so that I could be alive today.

They did not toil for me to wear a mask whilst driving my car at 40 km with the windows rolled up.

They did not fight for my freedom, for me to willingly concede to receiving an injection in my body that may cause harm to me, but supposedly keeps others “safe”.

They did not battle for my liberty, so I could agree to work my ass off every day and be robbed by taxation, while simultaneously being sure I don’t open my mouth and say the wrong thing to someone, so as to break the contrived veneer of virtue, that society now holds in such esteem.

Blindly accepting and following every rule this government (and any authority figure) dishes out, is an insult to your ancestors!

The best way to honour your forebears is to live life to the absolute fullest, smashing through fear wherever it looms, and appreciating every moment by not cowering in a contrived bubble of safety. 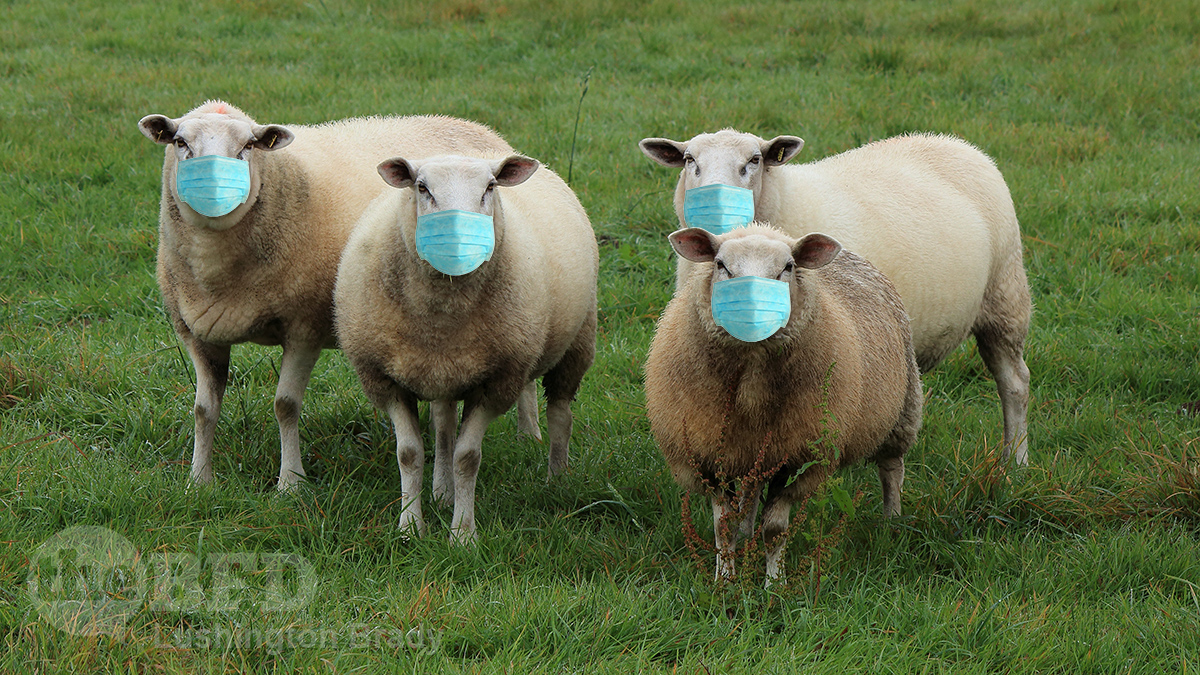