The Government, or more precisely, two of its ministers, fought like hell to keep this letter secret. A letter thought to be so explosive it warranted dying in a ditch for three years to keep it secret.

More than three years after Green MP Julie Anne Genter wrote a “secret letter” over Wellington’s transport plan, the Herald can reveal for the first time exactly what she said.

Transport Minister Michael Wood has decided to release the letter in full, after the Ombudsman launched another investigation last month as to whether it should be made public.

Genter sent the letter in 2019 when she was the Associate Minister of Transport. It was penned to then Transport Minister Phil Twyford during pre-consultation on the Let’s Get Wellington Moving (LGWM) indicative package draft Cabinet paper.

The letter became the subject of controversy and landed in the House for days on end as speculation grew it was the reason a second Mt Victoria tunnel was put on the back burner.

It turns out that the letter was instead a rather inept attempt by Julie Ann Genter to try and be a bit bossy.

She comes across as a bit big for her britches. It’s a mild ‘change things, Phil, or else’ communication. But she clearly forgot that she was writing to utterly incompetent Phil Twyford. It certainly didn’t warrant fighting like hell for three years to hide it.

What the letter does show as plain as can be, however, is the loathing that the Greens and Genter, in particular, have towards people using their own private transport, and how they’d like to force as many people as they can onto buses, trains or push bikes.

She said proposals like a second Mt Victoria tunnel would create a four-lane road all the way to Cobham Drive, near the airport.

“The evidence is clear that increasing capacity for private vehicles encourages more people to drive, increases congestion, undermines demand for public transport, and results in an urban environment dominated by cars, rather than people.”

It is people like Genter and green apparatchiks in places like Auckland Transport who dream up novel ways to piss off the motorists who pay for their follies through excise and road user charges.

If they want cycleways then, like roads, they should be user pays. If public transport weren’t subsidised it would be prohibitively expensive. It already is in terms of time wasted by passengers and even more expensive service routes where buses routinely sail around the streets devoid of even a single passenger.

All these wet dreams that give people like Genter sticky knickers are solutions to problems that won’t exist in ten years’ time when on-call, autonomous public vehicles become ubiquitous. Think Uber but without Mohammed driving his white Prius, or driverless buses/vans stopping and picking people up on demand.

What a smart political party would be doing is courting tech companies to develop their solutions here by enabling legislation to incentivise and makes it easy to deploy such solutions and technology. The benefit would be a boost in the infrastructure to support such technologies, and we would get it all as part of the package to test and develop in New Zealand.

But it won’t be the Greens, or indeed Genter or even Michael Wood proposing those solutions. They hate cars, they hate people owning their own means of transport and they love 19th-century solutions to 21st-century problems.

But despite all that, I still can’t fathom why Genter and Twyford died in a ditch over a stupid letter.

Other than a bit of friendly Red on Green fire designed to hurt the Greens in order to shore up Labour’s flagging support. Labour really are that nasty. 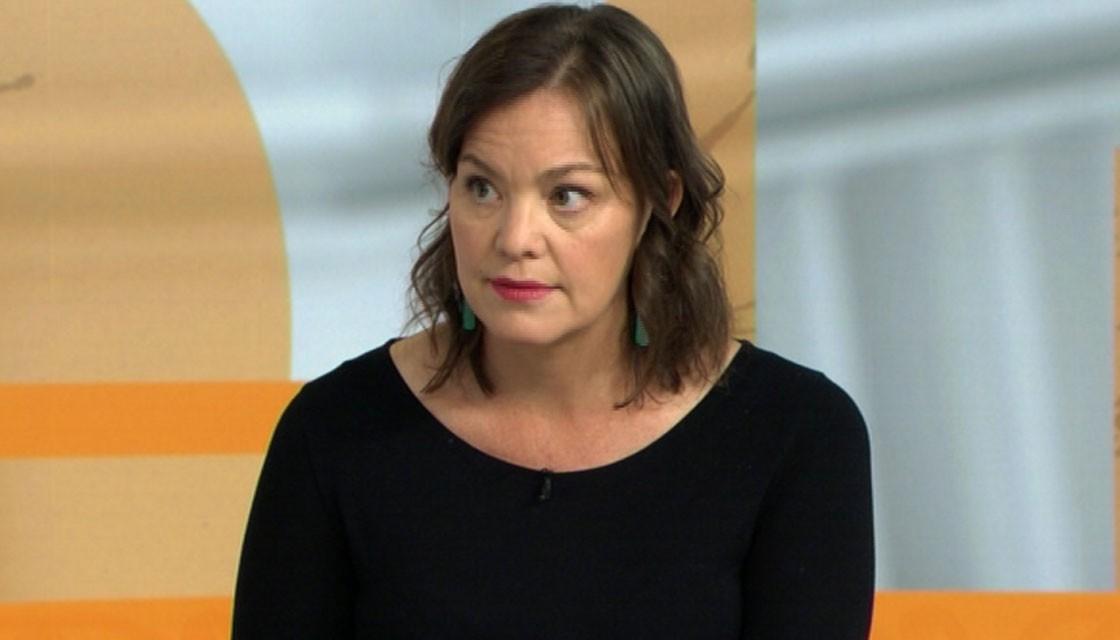