It has been interesting, though not surprising to hear the amount of blarney emanating from between Jacinda Ardern’s pearly whites in America. The Prime Minister of New Zealand constantly, at home and abroad, tries to make a silk purse out of a sow’s ear. Her ministers do the same.

This unfortunate habit Ardern has leads her, in factual matters at least, to make claims that don’t quite match the reality. This was most obvious during her appearance on Stephen Colbert’s The Late Show. According to Claire Trevett in the NZ Herald, the light questions took a back seat to serious topics after the Texas shooting. This was unlucky for Ardern because light questions are her forte. Stephen Colbert is no Mike Hosking.

Her appearance on the show dressed (as someone commented on Backchat) as if going to a pyjama party, was probably a little more subdued than she would have liked. The trademark Colgate smile, especially with freshly whitened teeth – no doubt done for the occasion, is hardly appropriate for a discussion on a mass shooting. However, as another old saying goes, every dark cloud has a silver lining and she was able to shoot for the stars explaining how successful her own gun laws had been post the Christchurch massacre.

No doubt unbeknownst to her due to the time difference, she shot herself in the foot as there were guns blazing all over Auckland. On the other hand, she might have had an inkling as she told Colbert not everything was perfect and there was still gun crime. She omitted to mention that she was funding the gangs using our money. She also forgot to mention that the gun buyback only affected legal gun owners as by and large the gangs were allowed to hold onto theirs.

Trevett alluded to the fact that ahead of her trip Ardern had said she would be “shameless” in taking the chance to promote New Zealand. She went to the extent of inviting Colbert to her wedding in an “invitation” written onto an advertisement for Air New Zealand’s new direct flights between New York and Auckland. Yeah, that’s pretty “shameless” alright. My advice to Colbert is to make sure he has event cancellation insurance, as the last wedding was abandoned at the last minute under something of a dark cloud minus the silver lining.

According to Trevett, Colbert helped her along in her push for tourists saying he enjoyed the times he had been to New Zealand and urged others to go. No mention of masks, RAT tests etc or the fact that because of that, New Zealand was high on the list of countries the United States Government is discouraging people from visiting. Ardern also mentioned our high vaccination rate, which, as a recent article on Kiwiblog showed, is not as high as we were led to believe.

She gave Colbert a chilly-bin full of beef, presumably gratifying her personal friendship at our expense. Pretty shameless I would have thought. According to the ZB reporter in attendance, Colbert wasn’t sure what a chilly-bin was, so they spent about three minutes discussing them. I thought she was there to promote New Zealand rather than chilly bins.

Of course, no interview would be complete without bringing Neve into the discussion. Colbert asked about a reference in Neve’s Mothers Day card to “fishy kisses”. Trevett says Ardern declined to demonstrate, as it would be “a career-defining moment in a bad way” (why break a habit of five years) but told him it involved pursing your lips and making quick kiss noises. Are we to suppose Neve wrote the card as well as making the clever noises? That sort of banter is hardly going to get people on a plane unless Neve is going to put her extraordinary talents on public display.

The interview seemed to me to be more appropriate for a chat between two friends at a corner bar. She could have then quietly taken the chilly-bin of beef with her and saved us the annoying spectacle of more of our money being wasted. As for promoting New Zealand beyond being a safe place to visit I, as a potential tourist, wouldn’t have got much out of it.

Really – nothing more than a shameless exercise in personal indulgence at the taxpayers’ expense. 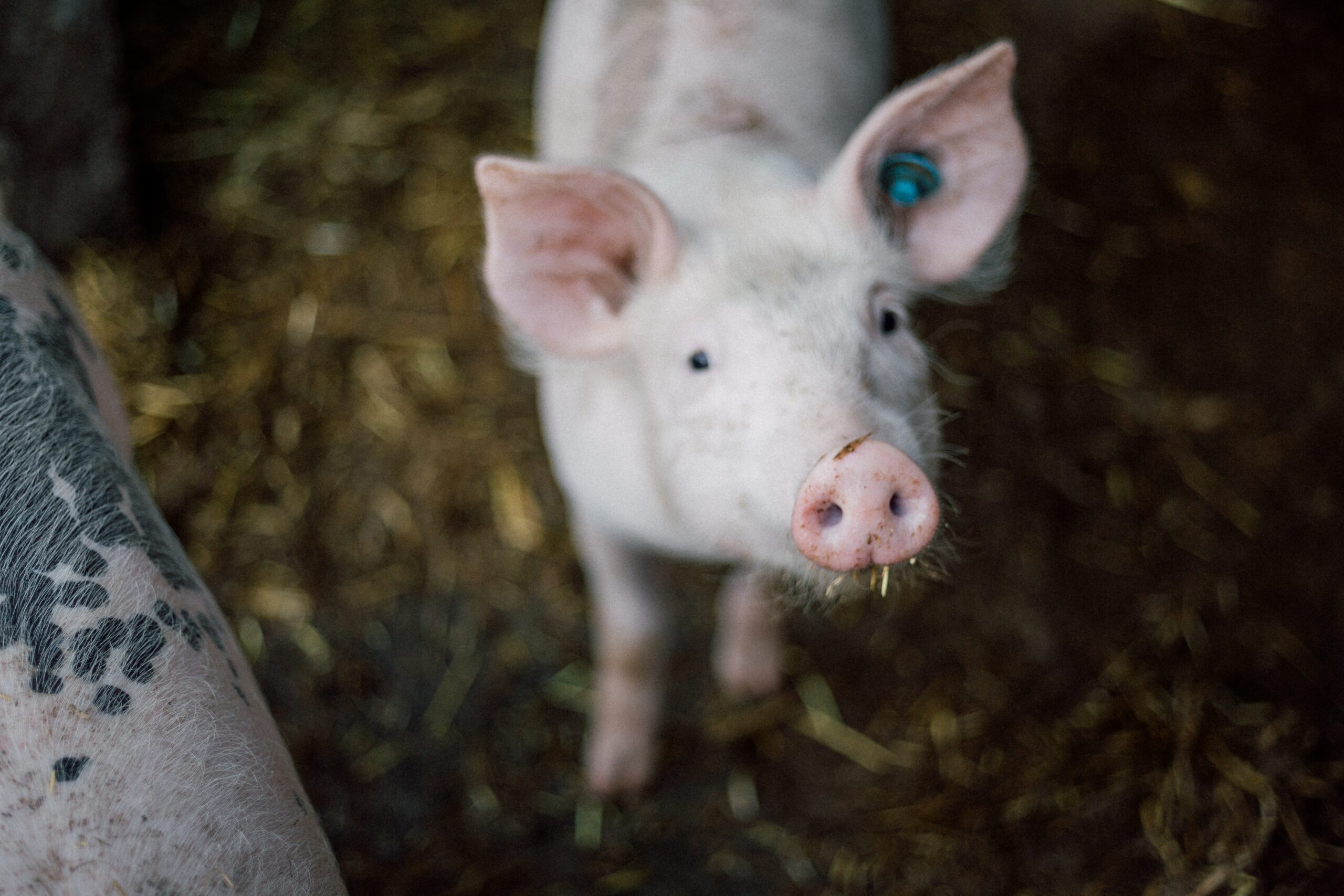