Kurt Mahlburg is a writer and author, and an emerging Australian voice on culture and the Christian faith. He has a passion for both the philosophical and the personal, drawing on his background as a graduate architect, a primary school teacher, a missionary, and a young adults pastor.

European history is too white, according to University of Toronto based academic Mary Rambaran-Olm, who has criticised a former colleague for his involvement in a recent book exploring the history of medieval Europe.

Rambaran-Olm submitted a negative book review of Matthew Gabriele and David M. Perry’s The Bright Ages: A New History of Medieval Europe (Harper Collins, 2021) to the Los Angeles Review of Books. When the magazine declined to publish her review, Rambaran-Olm did what academics to best: she got into a Twitter spat with those who wronged her, deflected blame, and locked her Twitter account.

She then posted the review on her Medium blog. It’s a review worth reading if in 2022 you still find indiscriminate accusations of racism compelling.

“While the book recognizes the existence of Indigenous peoples, it also reinforces the idea that they exist on the periphery of European history,” writes Rambaran-Olm. Yes — kind of how Europeans likewise existed on the periphery of Asian, African and Middle Eastern histories.

“Europe, Christianity, and whiteness remain central themes of the book,” Rambaran-Olm mourns. What else did she expect when cracking open a book of medieval European history?

In reporting on her review and subsequent online tit-for-tat, Breitbart noted that Mary Rambaran-Olm has previously enjoyed the media spotlight — in 2019 for urging medieval historians to abandon the term “Anglo-Saxon”.

Arguments for and against this proposal notwithstanding, historian Tom Holland cautions that “the term ‘Anglo-Saxon’ is inextricably bound up with the claim by Alfred to rule as ‘rex Angul-Saxonum’, his use of Bede to back-project a shared Anglian-Saxon identity, and the emergence of England.”

In other words, “Anglo-Saxon” is how Anglo-Saxons described themselves, defined their culture and history, and perceived their place in the context of Europe and the wider world.

It takes a lot of disdain for whiteness — whatever that is — to retrospectively cancel a group of poor, powerless, agrarian folk, and take away the ability of past generations to speak authentically about themselves.

Moreover, it takes a lot of disdain for whiteness to ignore that, far from being a monolithic entity, Anglo-Saxon-ness was a complex fusion of migrating Germanic tribes and Indigenous Britons — including their cultures, languages and histories.

If Matthew Gabriele and David M. Perry had done more to discuss non-Europeans, non-Christians, and women in their book, perhaps Rambaran-Olm would have approved?

Apparently not. “Simply naming women who remained subsidiaries in a patriarchal society,” Rambaran-Olm scolds, “or referring to auxiliary figures who were Muslim, Jewish, Mongols, or pagans (never mind the near erasure of trans or queer folk) in order to demonstrate how Christianity developed is nothing less than Christian apologia.”

Rambaran-Olm was likewise unimpressed by the book’s description of Jesus Christ as a “Jewish refugee from the eastern Mediterranean who once crossed into Africa”.

Her rebuke is scathing: “descriptions like this try to de-Christianize Christianity, making it seem ‘hip,’ international and inclusive”. She adds that “The Bright Ages goes to lengths to over-emphasize “otherness” in an attempt to normalize it, as though somehow describing Jesus in a way that medieval Christians would never have described him serves to appeal to a more liberal sensibility.”

When Gabriele and Perry focussed exclusively on the two main females in Beowulf, offering what she describes as “a white feminist reading about power and powerlessness,” this was merely evidence of a “consistent pandering to a white feminist audience” according to Rambaran-Olm.

To the extent that the book’s authors highlighted other cultures or relied on non-white scholars, Rambaran-Olm is convinced that these “two white male scholars are capitalizing on race and otherness for profit”.

Their “unspoken white entitlement and authority… masquerades as progressive,” and betrays their apparent belief that “history is only validated through the lens and voices of white men”.

In other words, it would have been better if Gabriele and Perry hadn’t written the book at all.

Because of course, only people without European ancestry, or people who have a grudge against Europe, or scholars who write through the lens of critical race theory, can write accurately about European history. 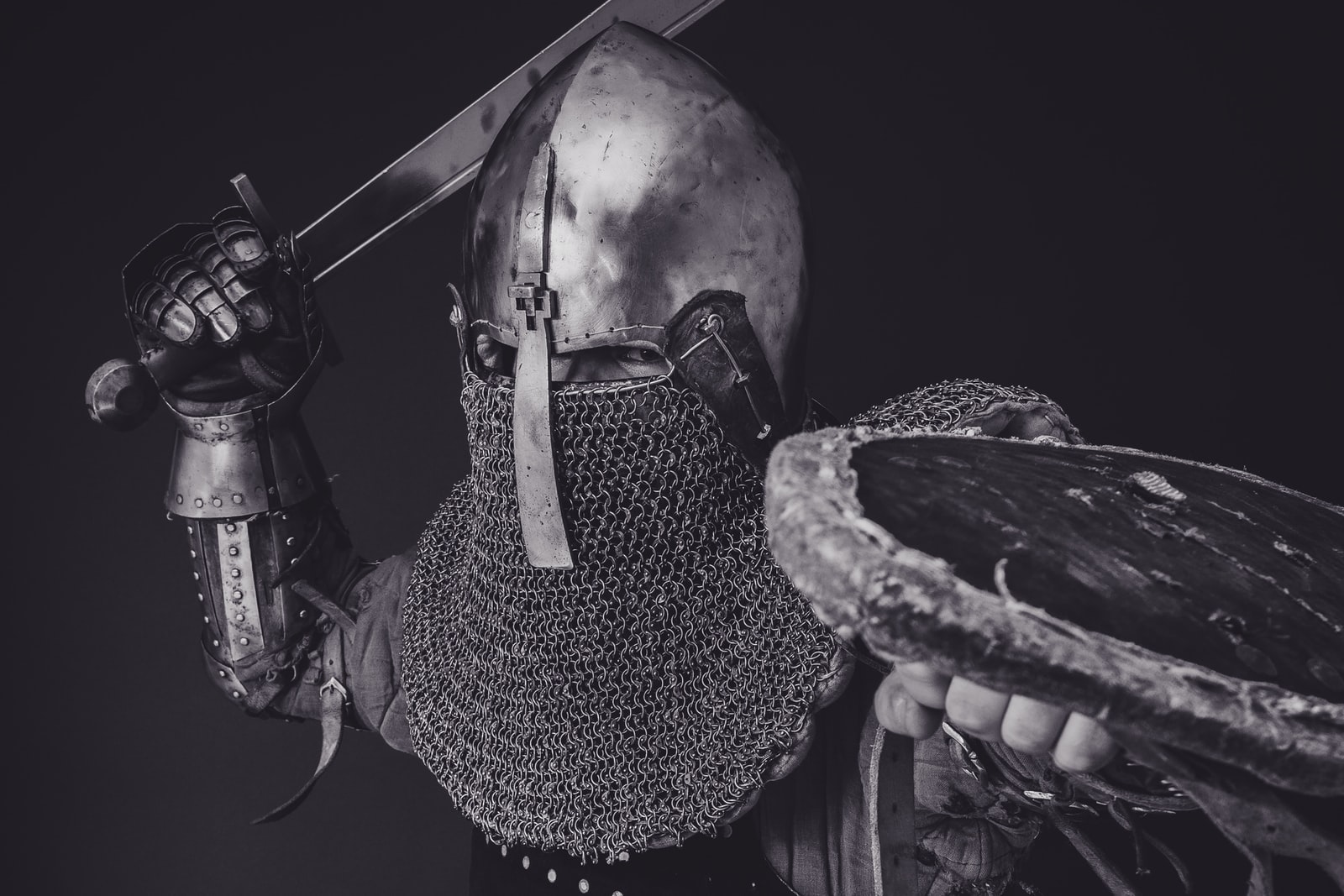