“Accusations of nepotism being levelled at a cabinet minister must be addressed,” says Rt Hon Winston Peters Leader of New Zealand First.

“Questions have been raised about Local Government Minister Nanaia Mahuta having close family members appointed to influential and lucrative government contracts and advisory positions dealing directly with her portfolios.”

“These questions need to be settled by the Minister for total transparency, the integrity of the position, and to give Mahuata the chance to protect the reputation of Maoridom.”

“Mahuta’s husband, William Ormsby, is the Director and sole shareholder of a company allegedly contracted to part-author the He Puapua report and consult on the important issues of co-governance and Three Waters.”

“In addition is the allegation around the appointment of Tipi Mahuta, the Minister’s sister, who co-chairs the Maori advisory group, Maori Health Authority, as well as being a member of Te Maruata – a subcommittee of LGNZ which advises the Minister on local government policy and legislation.”

“The non-existent degree of separation from these family members and their alleged role of influencing the Minister’s decision-making process raises serious questions that must be answered.”

“The fact is it looks like a ‘wink wink, nudge nudge’ approach to the process of these appointments and cannot go unchallenged.   It just adds yet another level of the ‘mud-like clarity’ that surrounds the commissioning and content of the He Puapua report,” says Mr Peters.

“If the Minister didn’t know, then she is exhibiting an untenable level of incompetence.” 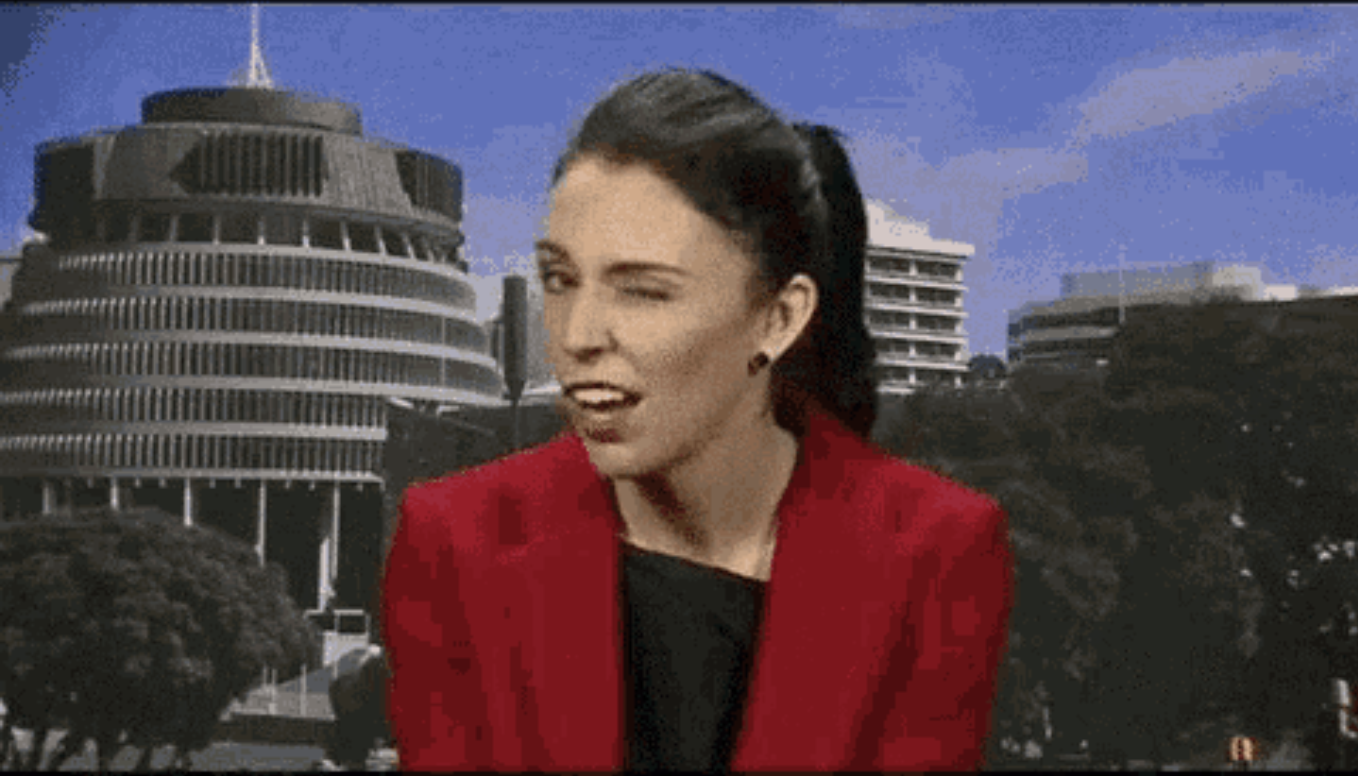