Skip to content
Photo by Diana Polekhina. The BFD.

An open letter from NZDSOS on Deaths Following Vaccination. An unredacted version has been sent to Police.

It seems many of the world’s governments and public health authorities are ploughing on regardless, ignoring obvious signals from their own passive reporting systems, even as the court-ordered release of Pfizer’s confidential post-marketing papers reveal Pfizer knew of 1223 deaths (see page 7) and 40 000+ injury case reports in just the first 3 months of use.

As stated, Medsafe releases monthly safety reports on the rollout. They show an apparent trend for a huge decrease in non-covid mortality during the vaccine campaign. This raises immediate suspicions of “statistical Pfuckery”, as Dr Matthew Crawford coins it, in his powerful presentation to the FDA.   Anyway, Medsafe has said itself that it may only capture 5% of the actual deaths and injuries. Even this may be wildly optimistic as research into the VAERS reporting system in the US reveals it may only receive as little as 1%  of the true toll.

Whatever the actual truth, NZDSOS and many others are certain that the true number of dead and injured people is very elevated, and not made clear to the public, who thus continue to sleepwalk into a treatment that is much more dangerous than the disease it purports to prevent, especially in the young.

To the NZ Police, who have the actual patients’ names, we say this:

It is not enough to hide behind apparently controlled, failed or corrupted government institutions.

You are here to defend the public good. Period. You are supposed to know wrong from right; lies from truth.

You have ignored 3 open letters from our legal colleagues discussing vaccine harms, and alleging serious vaccine contamination. Evidence we have submitted that alleges the same and suggesting criminal dereliction by the Medsafe regulator has been denied by Police commanders, who say it does not reach a standard representing harm. Yes, it is all indeed “preposterous”. They shelter behind Medsafe’s responsibility to investigate but they refuse to act in the face of it’s inaction. As we have said before, your vaccinated staff belong to the wider citizenry receiving these contaminated products.

We are alleging death by regulatory failure, as you know. You will see in the summarised death reports (representing a third of over 450 available) that there are family accounts of professionals and Police deviating from the usual processes that should follow a possible death from medical treatment. Of course, the unredacted list we give you is absolutely confidential except as needed for your formal investigations.

If one human being can behave in a compromised way in organisations where control and intimidation come down from on high, it is very likely – inevitable even – that many others will too, thus enabling a system-wide collusion that may not be obvious to individual actors, who see themselves ‘just a cog in the wheel’. Some of these people do feel a personal or collective guilt, so then an instinct to press on, to keep quiet, enabled by their superiors and being in far too deep to pull back or speak out by this stage. We have spoken to a few workers who are convinced their lives would be at risk if they go public, even with whistleblower protection laws. A few claim they have precedents for these views, which is truly shocking for us to hear. May these people have a safe arena in which to tell their stories soon.

Plenty of evidence has gone to file number 220215/0669. Here is some more. We allege fraud on the PCR test. This evidence is now a year old but Dr Jessica Rose, a statistician, has just used the Wayback machine to show real-time scrubbing of incriminating evidence of pre-planning.

Here at home, through Official Information Act requests; by following the course of individual reports made to CARM; and by questioning individuals involved, we say there is enough deception, denial, obfuscation and opacity to suspect cover-ups of evidence of harms, even down to the of deleting injury reports made by patients directly to Medsafe and MoH itself. We know that the MoH pre-screens reports of injury and deletes some before sending the rest on to the Centre for Adverse Drug Monitoring (CARM), a private organisation headed by Professor Michael Tapley at Otago University. Both he and MoH each say the other has final responsibility for attribution of vaccine to the injury, but there are other individual players, committees and apparent ‘black box’ mechanisms to complicate things further.

If you wanted, you could simply interrogate the government’s Covid Immunisation Register (CIR) and cross-check against the Register of Births and Deaths. Or we will do it if you can get us access to the raw data. But we see you are busy recruiting your new “Covid enforcers” to start 1st September. Wouldn’t it be better to train more detectives to investigate these deaths, and find any criminals responsible? Or are they somehow protected? 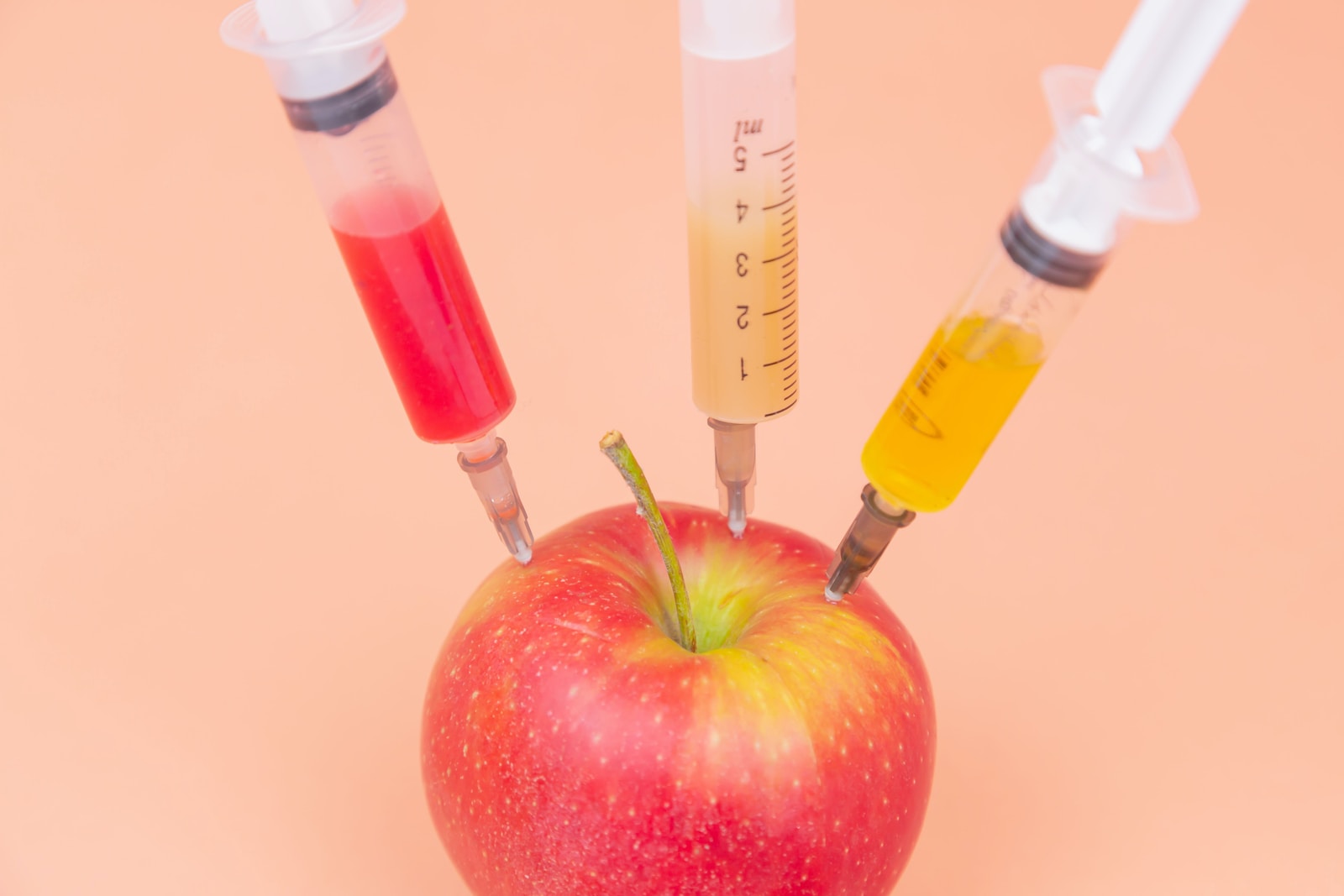