Government policies in many countries including New Zealand have unnecessarily stoked negative feelings. This in turn has had a negative effect on economic conditions.

In times of social anxiety, people stockpile goods and seek to recoup actual and imagined trading losses or goods shortages through increased prices.

Uncertain conditions also magnify opportunities for unscrupulous traders to engage in price gouging which is reflected in the current large cost of living rises.

Quality of Life Is the Main Priority of All Economic Policy

My Ph.D. thesis focused on the influence of human factors on the global economy and national competitive advantage. I tracked over 200 social and economic indicators during a seven-year period in 46 developed nations.

One interesting result was the large positive effect of participation in meditation practice on quality of life and economic vibrancy.

Daily meditation practice reduces anxiety and anger, increases creativity, and greatly improves health. The pandemic has been characterised by increases in essentially opposite qualities.

The psychological profile of the pandemic includes increases in fear and anxiety, expressions of anger and disappointment, and a decline in general health and life expectancy.

All of these characteristics decrease the individual and collective ability to think clearly and creatively—essential components of economic success.

Economic fear snowballs in much the same way as a bear market sentiment does. Marginal increases in prices increase anxiety and drive a tendency to charge even higher prices.

In a Global Economy, the Effects Are Magnified Further

Pressures on fuel prices and reduced productivity due to lockdowns and regional conflicts only exacerbate the effects.

Government pandemic policies and pronouncements have been greatly influenced by medical administrators, epidemiologists, pharmacologists, and immunologists.

It is worth reflecting that 99% of the factors which have a positive preventive influence on health are related to our diet, environment, behaviour, and happiness. Medical interventions tend to be made in urgent or emergency situations.

The fearful psychology associated with emergency medical interventions has inevitably crept into the medical advice being given to and then offered by governments. This has influenced our economic expectations and activity.

The Covid pandemic is now realised to be on a par with flu epidemics, not with medical emergencies. To preserve the stability of the economy, governments should be rapidly cooling the pandemic fear factor and helping people to realise that we are no longer in an emergency situation. A great deal of reassuring data has been recently published.

Speculative and unsubstantiated talk of future variants, new pandemics, a resurgence of infections, and exaggerated Covid mortality, which have been especially prevalent in New Zealand and many other countries, leads to a panicked approach to everyday life and instability in economic relations.

Moreover, this acts to freeze larger-scale private and public innovative economic initiatives and projects, as anxious people tend to be risk averse. Anxiety pushes people towards a fight or flight psychology, looking for bolt holes rather than undertaking new projects.

Vaccination mandates have also had an effect on the workforce. They have resulted in a loss of highly qualified personnel in many sectors. We sometimes forget that marginal changes in economic and social parameters such as the skill base are strong drivers of economic performance or decline.

Moreover, the introduction of unfounded prejudices against unvaccinated people tend to create dysfunctional economic profiles that are characteristic of countries in the throes of conflict.

There is currently no statistically significant advantage of reduced infection, hospitalisation, or mortality conferred by mRNA Covid vaccination, and therefore no basis for this prejudice. The government needs to explain this honestly to the population and reopen all sectors to unvaccinated workers.

In New Zealand our tourism sector previously worth $38 billion per annum has virtually disappeared, it will not revive until the outward signs of fear, such as mask mandates and excessive testing, are scaled back. We need to welcome visitors, not scare them away.

The government’s health spending priorities were distorted during the pandemic on the advice of planners dazzled by the unsupported promise of risky biotechnology.

So far our government has spent nearly $100 billion on the Covid response. Far more than the entire health budget for all other conditions, actually on a par with the entire pre pandemic annual budget of the whole government. They plan to spend even more in the near future.

Our health services should broaden their focus back to a wider range of serious conditions and rebalance health priorities. These are ordinary considerations of a traditional health economics perspective. In addition, they should plan how to address the needs of those affected by vaccine injuries and long Covid.

The media needs to broaden their approach to reporting, away from an overwhelming focus on divisive pandemic fear-mongering. They need to admit that some serious mistakes were made and apologise for their promotion of misinformation.

THE FEAR ECONOMY WILL NEVER EVAPORATE UNTIL PEOPLE ARE FULLY INFORMED RATHER THAN MANIPULATED.

Ultimately economic performance is strongly affected by both psychology and health. Government planners need to close the curtain on overhyped fearful pandemic advice and expenditure that is not founded on current scientific publishing. They need to cool down the collective temperature of society. 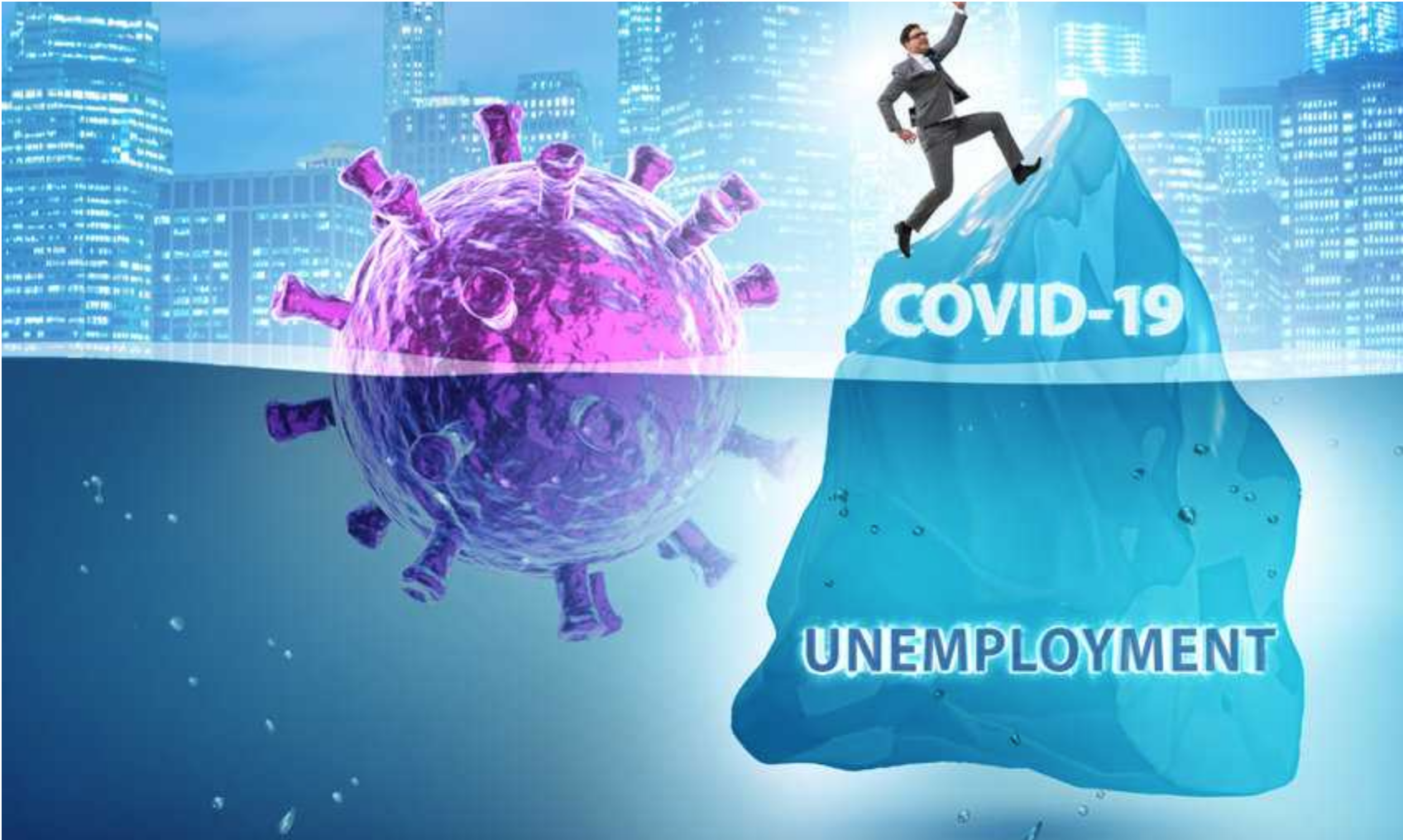