The fallout has started. Construction companies are starting to go to the wall. Every time a downturn hits, one of the first signs is the collapse of building. Construction companies often have tight margins and once payments from clients start to be delayed the whole house of cards begins to fall. Subcontractors walk off the job; projects cannot be progressed; clients will not pay for work that is not done… and over they go. It is all happening again. The cowboys are the first to fall but others always follow, as those considering a construction project decide to delay, resulting in a downturn in the market that can last for years.

This time is both the same as usual… and different. Many of the usual problems exist, but the problems for responsible operators have been compounded, mostly by government incompetence. First, there was the Credit Contracts and Consumer Finance Act, which resulted in banks and finance companies having to work to very strict lending rules, resulting in borrowers being turned down for loans that normally would have been granted. Changes to the offending clauses in the Act will come into effect next month, but the damage has already been done. We also now have higher interest rates, which always soften the property market.

But the biggest problem lies in the scarcity of building materials, particularly Gib board, and this scarcity is once again due to government incompetence. Delays in sourcing plasterboard have pushed a number of construction companies into liquidation, and more may follow. But it didn’t need to be this way. Once more, this hopeless government is at the wrong end of some bad decisions.

New Zealand’s wealth isn’t kept in the basement of the Reserve Bank. It’s stacked in tall piles in PlaceMakers Porirua, and a few other warehouses around the country. It’s white gold.

Plasterboard is now in such short supply that it’s causing building projects nationwide to grind to a halt. Construction firms are going under, citing the difficulty obtaining Gib and other building products to complete their jobs.

And small-time builders say they look with envy at those with big piles of Gib. The stack at PlaceMakers Porirua isn’t for sale – it was pre-purchased last year for the construction of the new 12-storey BNZ building under construction on the corner of Whitmore St, in downtown Wellington.

Seems crazy. But why, you may ask, am I blaming the Government for this?

That project is being managed by the developer Newcrest. Director Lincoln Fraser says the Gib board at PlaceMakers was ordered by a subcontractor in August 2021 to avoid Gib price increases announced after the subcontractor tendered a fixed price for its work at 1 Whitmore Street.

“It became apparent to the subcontractor they would not be able to secure fixed-price supply for those products, which previously would have been possible,” he says. “This was a prudent and responsible step by the subcontractor.”

What is important here is the date. The Gib board was ordered in August 2021, from PlaceMakers, who obtained the board from Winstones in Auckland. Winstones provide about 94% of the plasterboard used in this country and in August 2021 Auckland was put into lockdown for a total of about 16 weeks. Winstones were not considered an ‘essential’ service, so they had to cease their operations initially, and then operate under severely curtained conditions for the rest of the time.

What you are seeing now is largely the result of last year’s lockdowns. Winstone proudly claims that they produce enough plasterboard to build 1000 houses per week but, with a backlog by Christmas at the equivalent of 16,000 houses, it is taking a long time for the industry to catch up.

PlaceMakers and the other large operators will do what they always do; they look after their larger customers first, leaving the smaller ones stranded without materials. But it is here that the collapse always begins; small operators go to the wall, resulting in unpaid contractors and unfinished projects, and the shockwaves go through the entire industry. Yes, there is an advantage that it may free up builders from smaller firms to work for larger ones, but the carnage that they leave behind, not necessarily through any fault of their own, always affects the industry overall. Too many unfinished projects, left to rot for months on end while lawyers and liquidators argue about who is not owed what, always result in a lack of confidence in the industry, and if that happens, there will not be many new projects to keep them going. It is a vicious spiral and it has already started.

We should never have allowed the country to be so dependent on one plasterboard supplier, but here we are. Apparently the Commerce Commission is looking at this, but the minister in charge is David Clark, the former minister of health who, in a pandemic, chose mountain biking over being at his desk managing the health crisis. Somehow, that does not inspire confidence.

Even if suppliers start to source plasterboard from overseas, one of the problems is that most consents are granted for trademarked Gib board only. Using any other product may only result in consents being withdrawn, or long delays while the matter is investigated. The whole situation is a complete nightmare.

At the very least, with the country in the middle of a building boom, the Government should have given Winstones an exemption to keep working during lockdowns as an ‘essential’ service.

Consents are much higher than usual at the moment, but that is what happens in a building boom. Once again, we find ourselves unable to meet the demands of the market and smaller building firms are mere pawns in a game that this Labour Government has no idea how to play.

With thanks to HR for his input into this article. 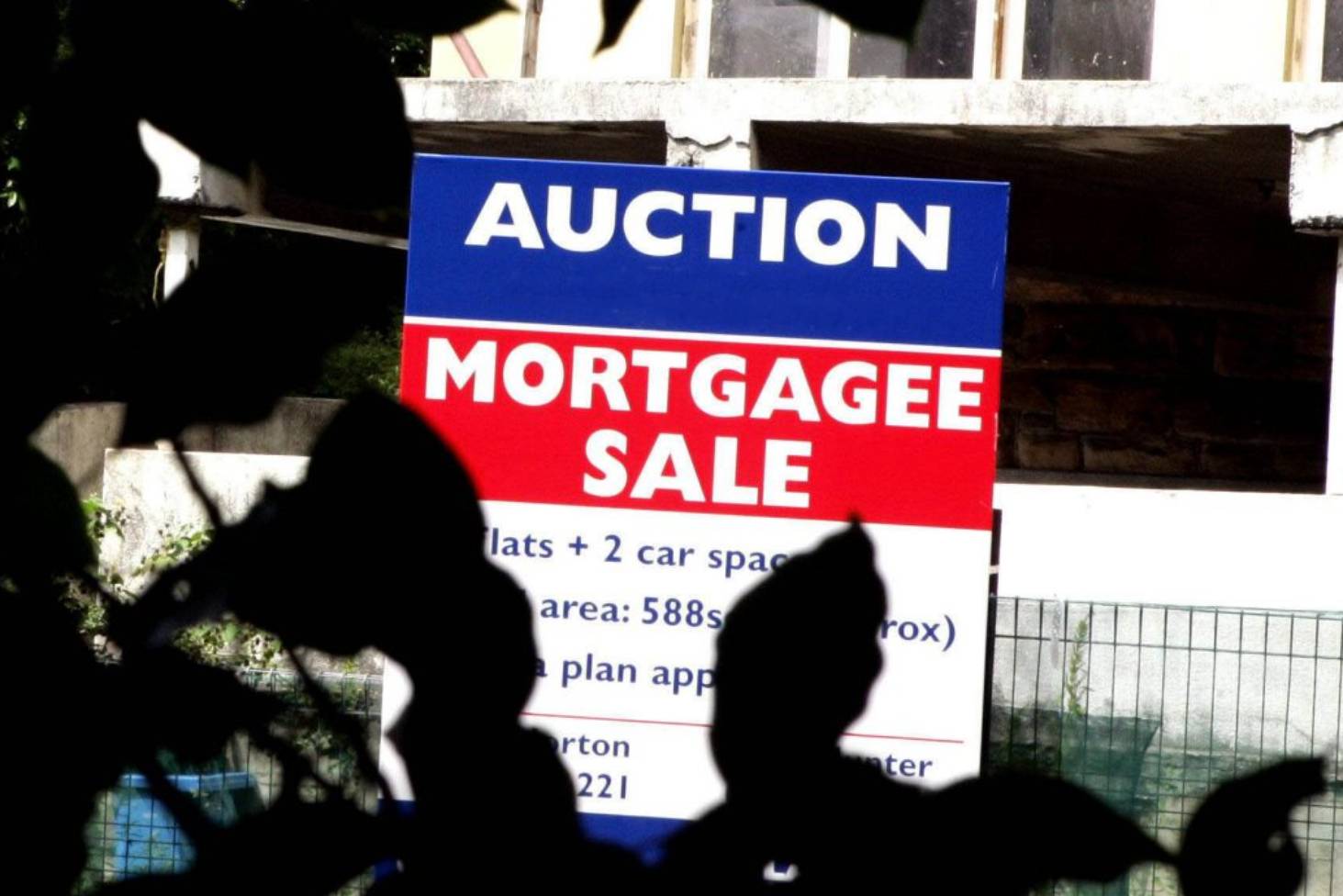