Skip to content
Photo by Vizu Alni. The BFD.

Brace Yourselves for Soaring Health Premiums

We’ll All Be Paying for COVID Follies.

Actuaries may be the guys who didn’t have enough personality to be accountants, but when it comes to crunching numbers, they’re the guys you want to listen to. Especially when everyone else is lying through their teeth.

When you’re dealing with authoritarian regimes where deceit is almost universal, getting to the truth often involves digging around in the fringes of information the regime doesn’t deem obviously worth censoring. For instance, trying to get to the bottom of something like the origins of Covid has been made all-but-impossible because Beijing has so assiduously scrubbed the official record. But tantalising glimpses can be gleaned from tidbits that slip the censor’s gaze, such as the disappearing scientist at the Wuhan Institute of Virology, or the fact that, in late 2019, the Institute was advertising for scientists with a research background in studying coronaviruses in bats.

Newly released data shows that in the last two quarters of 2021 the big insurers are reporting big losses linked to an alarming increase in “all cause mortality” around the world. Many in the blogosphere are trumpeting this as proof that “the vaccine is killing us”, linking it to VAERS data and alleged whistleblowers in the US Department of Defense.

Whatever the truth of that is, I have no real grounds to speculate. Besides, there’s no need to resort to conspiracy theories when we have perfectly valid explanations for the rise in mortality that don’t need killer-vaccines-from-Big-Pharma.

Firstly, as we’ve warned, from the moment governments started to impose wide-ranging lockdowns, the resulting deaths from postponed normal check-ups and treatments would likely far exceed those from (or “with”) Covid. Cancer, for instance, has become a largely-survivable disease thanks to rigorous screening and early detection. The earlier most cancers are treated, the vastly better the prognosis. Even a six months’ delay can see some Stage 1 cancers progress to Stage 3 or worse.

Many doctors were warning from the outset that the Covid panic and lockdowns, during which almost all non-Covid hospitalisations, surgeries and routine checkups were delayed or cancelled, would create a massive and deadly backlog. Delayed routine treatments and investigations are now showing up as emergency treatments.

Compounding the backlog from lockdowns is the sudden loss of many experienced health staff. In New Zealand, some 2400 health professionals have retired or left the health service. Some of that is natural attrition – which has not been compensated by a concomitant influx of new staff. Universities have, like everything else, been “put on hold”, while closed borders have restricted the in-flow of skilled migrants.

Even worse, though, is the self-inflicted damage to the health system from Covid policies. Exactly how many health staff have resigned in response to vaccine mandates is hard to quantify but anecdotally I’ve encountered dozens of health workers who quit rather than submit to mandated jabs.

But the incomprehensible bureaucratic stubbornness of vaccine mandates is just the thin edge of the wedge of chronic neglect of the public health system. Successive governments have historically and continually underfunded the public health system. This is not just true of New Zealand: the media narrative of “hospitals overwhelmed by Covid” was almost entirely a deceitful cover-up of the fact that public health systems in places like Italy and the UK are overrun every winter by the normal surge in cold-related diseases.

Whatever the cause, the outcome for the health insurance industry is dire. Insurers around the world are reporting a dramatic surge in death claims. The $100 Billion giant, OneAmerica Life Company, reported an increase in death claims in the 18-64 age group of 40% in the second half of 2021. The biggest increase, it reports, is for under-65s. The company also reports an uptick in disability claims.

A New Zealand-based analyst argues that the “alarming death and disability loss ratio results of plus 40% over 2020” are already translating into concrete outcomes for the life and medical insurance industry. These include restrictive insurance terms and policy coverage: what your insurer will cover and for how much.

At the pointy end for most of us will be increased premiums. Swiss Re, the largest reinsurer in the world, has just announced a 10.5% increase in all South-East Asian trading operations.

If the spikes in death claims seen in America are repeated in New Zealand – which is some nine months behind the rest of the world in both Covid cases and vaccine rollouts – the pressure on the life insurance premiums and the public health system will likely be immense. New Zealand life insurance company Partners Life has just announced premium increases of up to 20%.

Worse is probably yet to come, with premiums the least of it. Covid has brutally exposed the shortcomings of decades of successive governments’ handling of public health. The chickens are coming home to roost with a vengeance. The public health system will continue to groan under the weight of accumulated stupidity for years to come. Waiting lists will almost certainly explode. Only the people with private medical insurance will be able to get immediate medical treatments, surgery, tests and procedures without being subjected to a long waiting list. Unexplained prioritisation will become the norm, and premiums will likely rise in all yearly renewable contracts.

The greatest ignominy in all this is that those most responsible, like PM Jacinda Ardern, will almost certainly be long gone before the most obvious pain of their covidiocy bites. Long after Jacinda Ardern has retired to a comfy UN sinecure and Ashley Bloomfield has faded back into the bureaucratic anonymity whence he came, New Zealanders will be paying for their Covid policies in soaring premiums and ever-lengthening waiting lists.

But, hey, at least you didn’t all die of Covid…

You will not only get access to Insight Politics articles like the one above but you will also gain access to all our puzzles, SonovaMin and BoomSlang’s fantastic cartoons and our private members’ forum MyBFD as well as enjoying ad-free viewing. 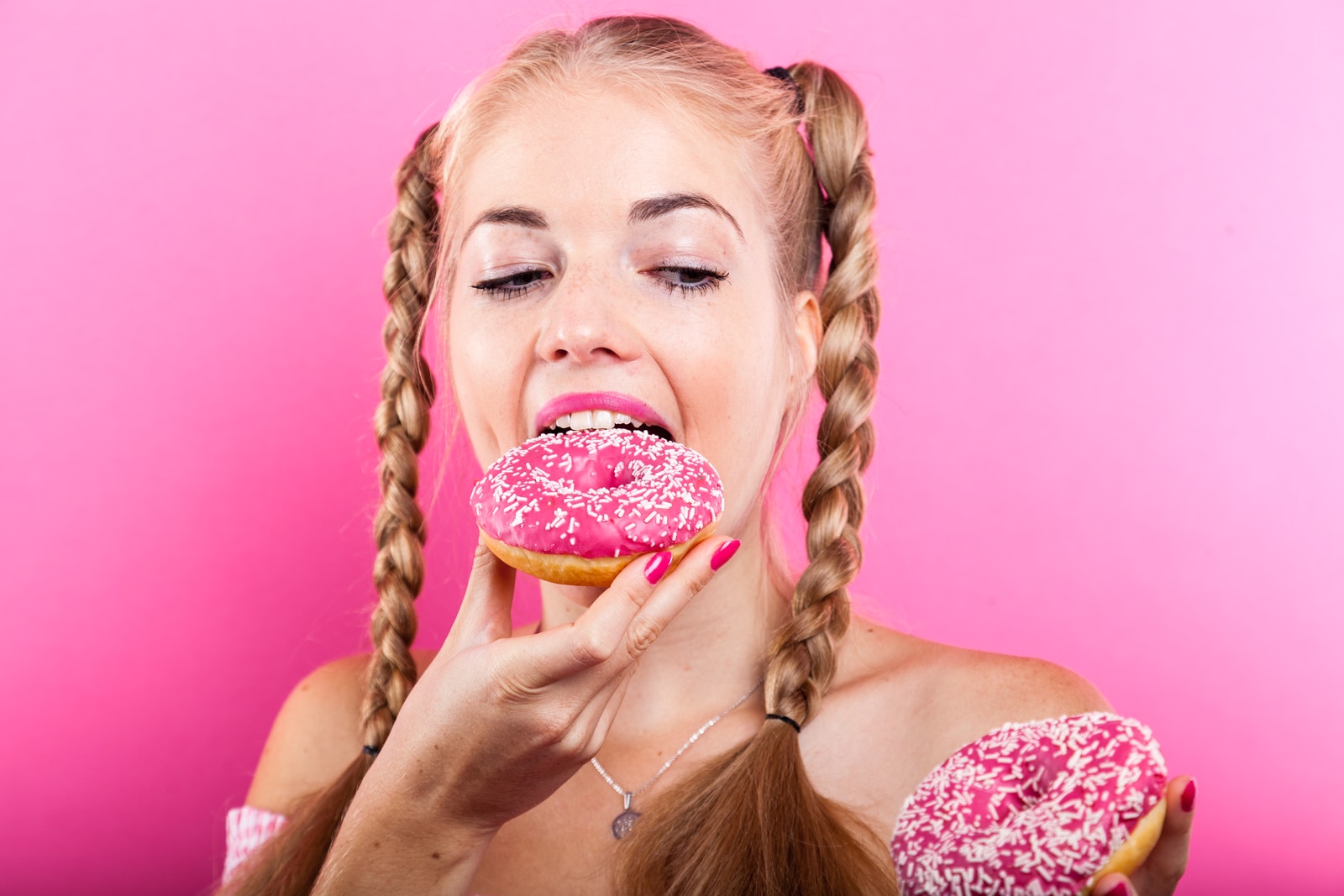