Skip to content
Photo by Sean Roy. The BFD.

At least the Chinese couldn’t blame their thirst for foreign baby formula on a lack of domestic supply. It’s just that, after the tainted baby formula scandal which killed at least six babies and hospitalised tens of thousands, Chinese parents simply didn’t trust the domestic stuff.

For American parents, it’s a matter of not being able to get hold of any, at all.

The US government will fly in baby formula on commercial planes contracted by the military in an airlift aimed at easing the major shortage plaguing the country, the White House said on Wednesday.

The lack of formula — the result of a perfect storm of supply chain issues and a massive recall — is leaving parents increasingly desperate, and has become a political headache for President Joe Biden as midterm elections loom.

The media-left are trying to blame it all on mean ol’ Vladimir Putin, but the reality is that this is a disaster of their own making. Two years of nonsensical Covid regulations have disrupted supply chains. And America is having to turn to the military to feed its babies. Really.

“Directing firms to prioritize and allocate the production of key infant formula inputs will help increase production and speed up in supply chains,” the White House said.

Initially caused by supply chain blockages and a lack of production workers due to the pandemic, the shortage was exacerbated in February when, after the death of two infants, manufacturer Abbott announced a “voluntary recall” for formula made at its factory in Michigan and shut down that location.

A subsequent investigation cleared the formula, and the FDA reached an agreement on Monday with Abott to resume production. But it will take weeks to get the critical product back on store shelves.

The shortage has left many parents frantic and fearful their infants may starve. Formula is a necessity for many families, particularly in low-income households in which mothers have to return to work almost immediately after giving birth and cannot breastfeed.

A further issue is that prices for the formula that remains have skyrocketed.

As with all Democrat disasters, it’s one that hammers the very people who used to be their base: the working class… who are now the working poor in the Biden economy.

Congratulations, Joe Biden: just two years to go from a booming economy to third-world status. Can any president ever boast of such an achievement?

Still, at least they’re not paying $21 for a block of cheese. 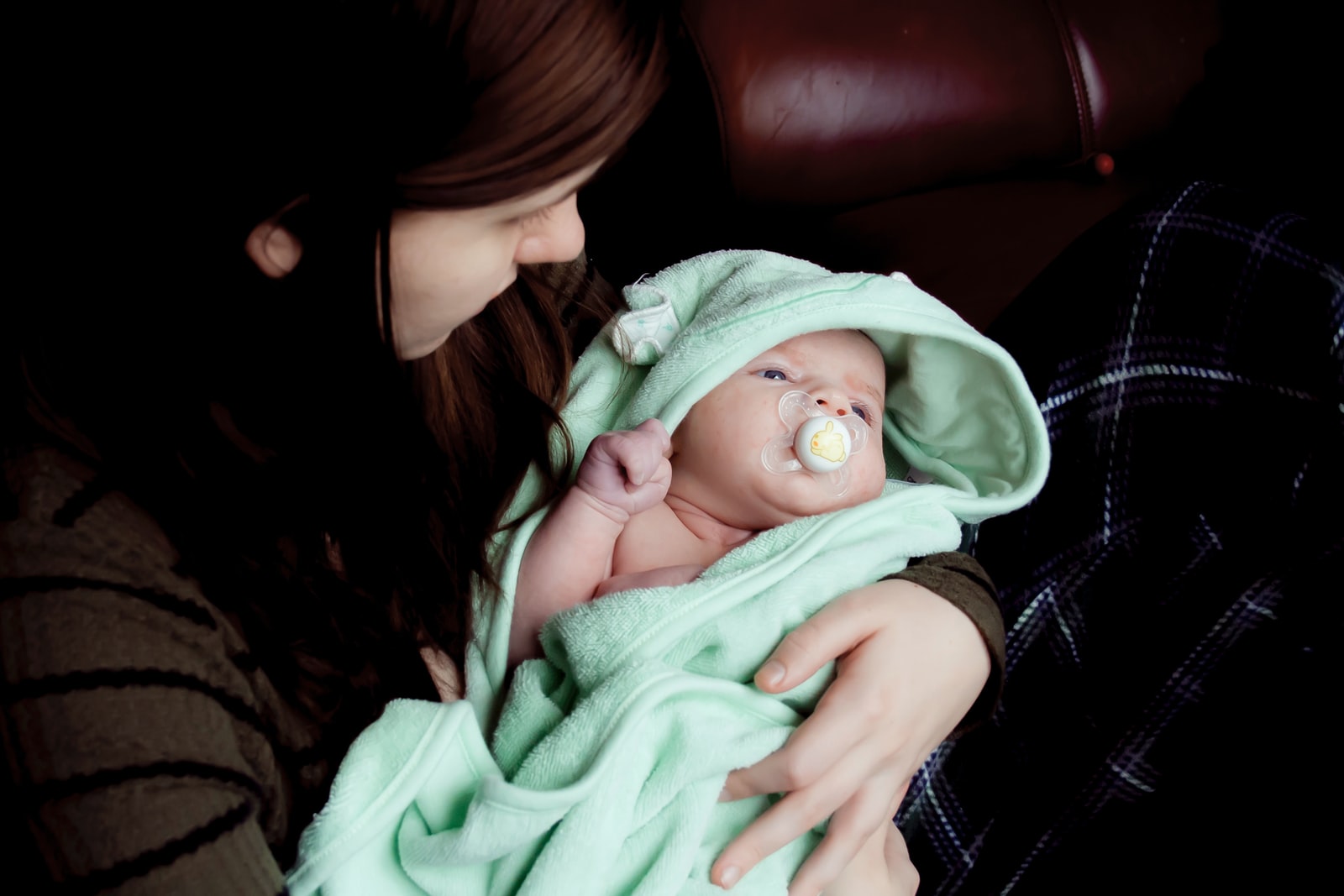