Monday’s release of the Emissions Reduction Plan (ERP) was meant to be a great leap forward in New Zealand’s effort to decarbonise our economy. It was meant to deliver results. The Government declared 18 months ago that we were in a climate emergency and urgent action was needed. Yet in typical Labour style, the Emissions Reduction Plan was an exercise in wasting $2.9 billion of taxpayers’ money.

Initiatives such as an income insurance scheme and an Accessible Responsive and Flexible Tertiary Education and Training System, what on earth do either of these initiatives have to do with reducing emissions? Nothing.

There is a place for complementary policies but as most of our emissions are included in our capped Emissions Trading Scheme (ETS), complimentary policies will not reduce emissions. Instead of targeted and pragmatic climate policies, we received hundreds of pages of more announcements, more spin, more working groups and more bureaucracy.

In fact, the policies in there are only projected to reduce emissions by 4.1 per cent through to 2025. The ERP increases bureaucracy, and will likely push industry offshore and that will in turn increase global emissions. That is why the Government stood by and did nothing as the Marsden Point refinery closed.

The emissions reductions for the first period of the ERP predominantly come from the closure of the refinery. Sadly the economic and social costs for Northland are enormous.

So given the wasteful flop of the ERP announcement, I expected the Budget to come out with something that would galvanise the Labour Party faithful. So what did we get? Well not content with a $6 billion per year spending spree (by far the biggest ever), they have also raided future budgets – spending $2 billion from Budget 2023 and $0.4 billion from Budget 2024. This highlights the Governments addiction to spending.

Since Labour came to power Government spending has increased by 68% – they will spend a whopping $127 billion this year, up $51 billion. And all we get for this is a bandaid on a gaping wound.

A National Government would have ensured Kiwis kept more of what they earn, by adjusting tax thresholds to account for inflation, permanently. That would mean $1,600 more a year for a household on an average income, this is the squeezed middle that has been totally ignored by this Government. Treasury forecasts show the cost of living crisis isn’t ending anytime soon with inflation forecast to remain above 5% next year.

The one group that will be pleased with both the ERP and the Budget are the consultants who stand to do very well out of all the working groups and task forces announced this week. Will we be better off either individually or as a country? Sadly no we will not. 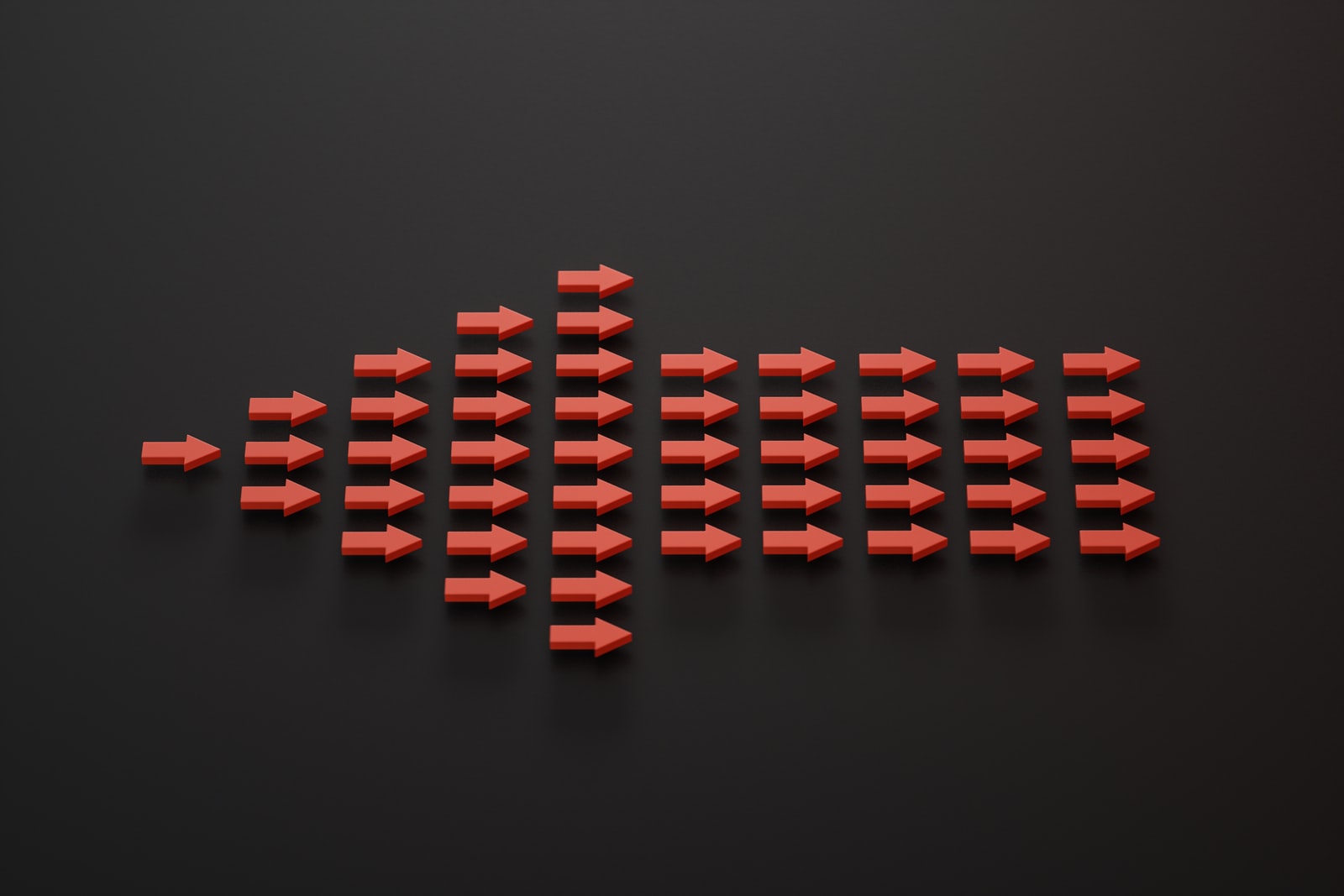