Remember when John Key declared that Working For Families was “communism by stealth”? I certainly do. But when Key took office he actually extended it. After yesterday’s budget the communism is no longer stealthy, it’s rampaging through the economy free range.

How else can you describe the policy of the Labour Government taking a shareholding in small businesses?

The Government plans to invest $100 million over the coming year buying minority shareholdings in small and medium-sized businesses that want extra funds to expand.

Minister for Small Business Stuart Nash said the concept behind the Business Growth Fund, which will see the Government invest in small businesses alongside banks, would be new to New Zealand.

But it had been tried successfully in the UK, Canada, Ireland and Australia, he said.

Banks will select small businesses for the funding.

Every single thing this Government has done has been a disaster. What makes anyone think this will be the policy that actually succeeds.

“Banks that own the fund could refer small and medium-sized businesses to it where equity finance would be more appropriate than debt finance,” Nash said.

The fund would be an “active investor” in small businesses, providing “wrap around support” and networking opportunities as well as access to growth capital, he said.

I’d rather have cancer than have the Government and Banks take a stake and actively involve themselves in any business I’m involved in. At least with cancer, there is a chance of a cure. With this Government worming itself into your business it will be a disaster. Getting rid of them could prove problematic.

How can this Government have any idea about how to grow capital, when none of its ministers has ever had their own business, invested their own capital, or done anything other than work for the government or for someone else. Their experience in business is solely gained from taking big businesses and screwing them up so that they become small businesses.

This just smacks of the Government taking rather big steps now towards controlling every aspect of the economy. Tell me one country in the world that has successfully implemented communism and come out the other side better than before? Just one?

The only thing more daft than this policy was the announcement that the Government is going to waste money on a feasibility study in shifting the Auckland Port to the Manukau Harbour. This policy could only have been dreamed up by a cardigan-wearing civil servant who took a cursory look at a map of Auckland. Anyone with half a brain would realise that a port in the Manukau Harbour would first have to mitigate the bar, then the shifting sands, both of which will necessitate massive dredging and absolutely enormous costs.

But hey, this is the Government that told us it would build 100,000 houses in ten years and light rail to Mt Roskill by 2021. Neither has happened and now they are promising and spending big on more inane policy ideas.

God help the new Government after we tip this flock of turkeys out of office. 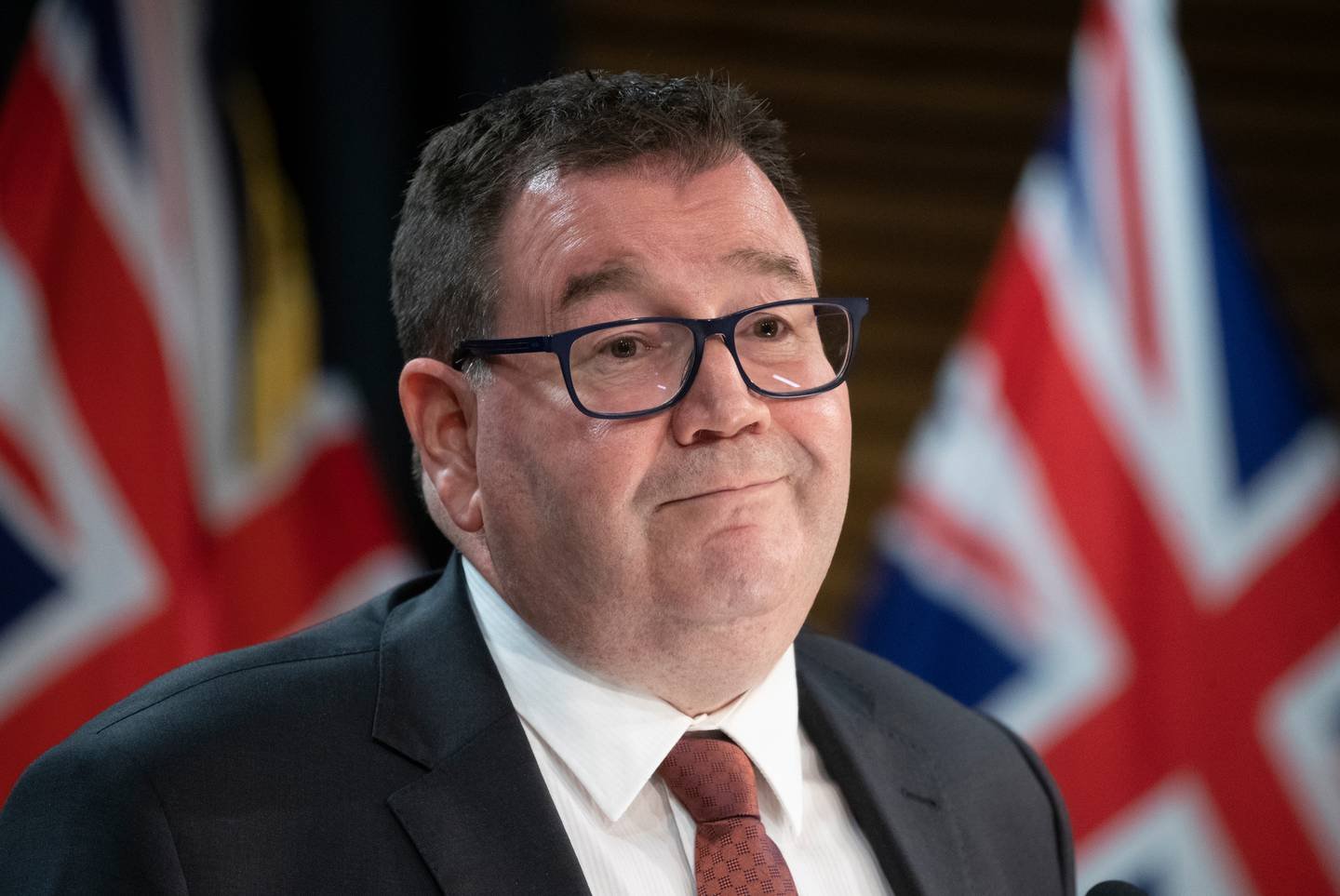