Jennifer Daskal, one of President Joe Biden’s Disinformation Governance Board leaders, doesn’t just have several ties to liberal billionaire George Soros. She was also a Biden donor during the 2020 election cycle, according to Federal Election Commission records.

Former White House Press Secretary Jen Psaki pledged the censorship board will “operate in a ‘nonpartisan and apolitical manner’”. However, now we know this is apparently false. FEC records revealed that Daskal – whom Department of Homeland Security (DHS) Secretary Alejandro Mayorkas named a Disinformation Governance Board (DGB) co-chair – donated at least $1,150 to President Joe Biden’s campaign and $950 to the Biden Victory Fund during the 2020 electoral cycle.

The prior donations not only throw a wrench in the White House’s “nonpartisan” selling point for the DGB, but they also present a potentially major conflict of interest for Daskal as the board’s co-chair.

The connections included Daskal’s tenure as senior counterterrorism counsel for the Soros-funded anti-Semitic Human Rights Watch and her liberal blog Just Security, also funded by Soros. Soros gave at least $32,106,746 to Human Rights Watch between 2000-2014 and $675,000 to Just Security between 2017 and 2019. National Review contributing editor Andrew McCarthy referred to Daskal in 2009 as a “left-wing activist who advocated on behalf of al Qaeda prisoners” while working with Human Rights Watch.

The fact that a Soros-connected Biden donor is teaming up with the self-proclaimed “Mary Poppins of disinformation” Nina Jankowicz to lead the DGB to police speech generates a leftist Orwellian nightmare. Jankowicz spread false Trump-Russia collusion talking points ranging from the debunked Alfa Bank narrative from 2016 to praising a speech that parroted the debunked Steele Dossier. She even tried to dismiss the now verified New York Post Hunter Biden laptop story as a “Russian influence op”. Jankowicz is also on record voicing support for the UK to establish acceptable speech standards for the country.

MRC Business made 45 attempts through phone calls, emails and Twitter messages to verify the FEC donation records. MRC reached out to the White House, DHS, Cybersecurity and Infrastructure Security Agency (CISA) and American University’s Washington College of Law. Daskal was a professor at American University’s law school when she donated to Biden and his 2020 campaign.

The White House Press Office referred MRC Business to DHS after seven calls and eight emails between the two entities. CISA also referred MRC Business to DHS Headquarters, even though CISA is part of DHS. MRC even attempted to reach out to the department through Twitter. None of the government entities answered our requests for verification of the FEC records at the time of publishing. American University’s law school also declined to comment at the time of publishing. 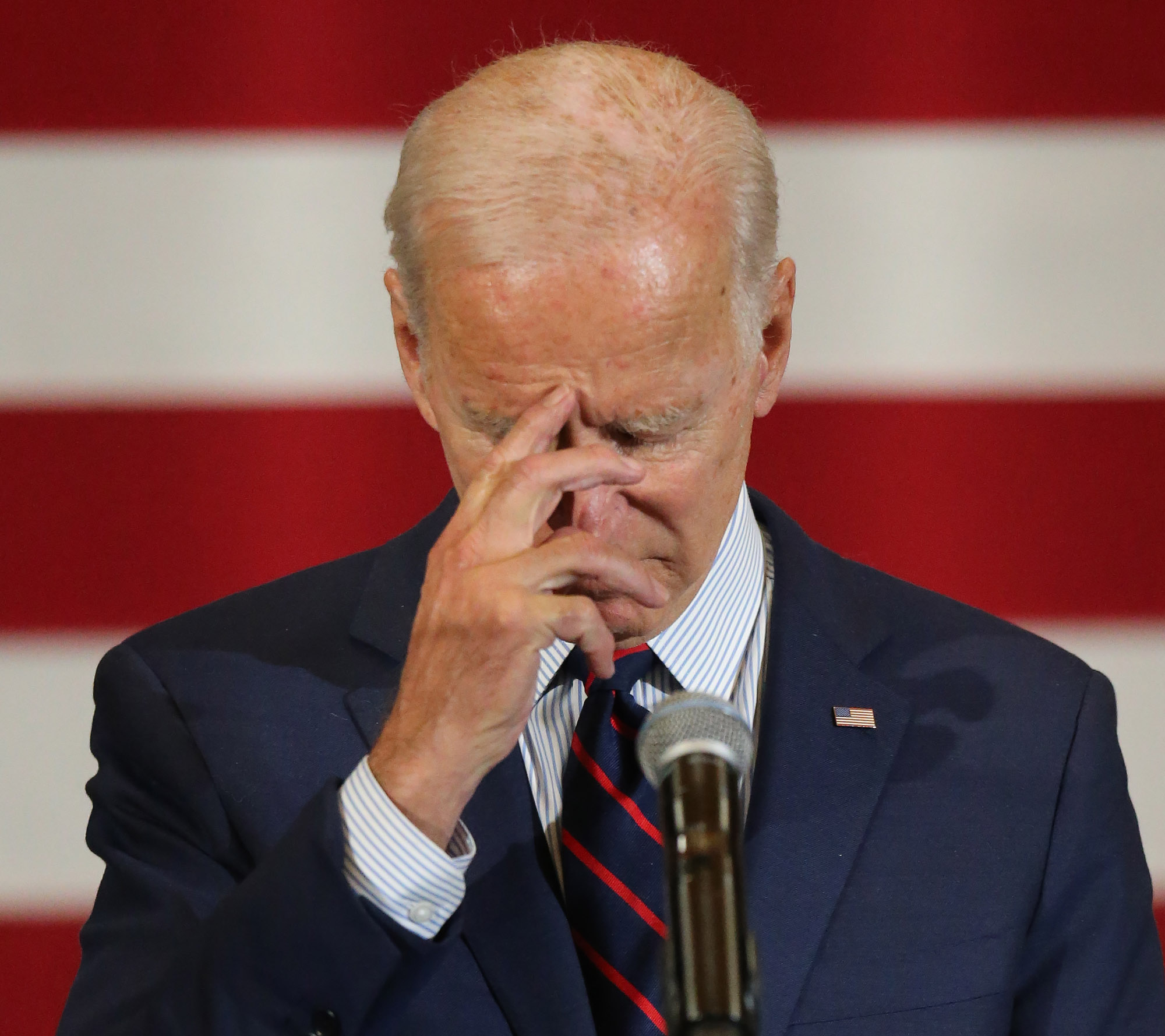