Approval as a new medicine for the Pfizer Comirnaty injection was declined by Medsafe who were not satisfied that the product was safe and effective. Provisional consent was instead given under Section 23 of the Medicines Act, which was designed to cover provisional experimental medications. However, Section 23 stated that such medicines should only be available “on a restricted basis for the treatment of a limited number of patients”. Yet the plan was to roll the injections out to all New Zealanders from 16 years old and above. These discrepancies formed the basis of KTI’s legal argument in a case dubbed “The Vaccine Challenge”.

In April 2021 Sue Grey, representing KTI, penned a letter to the Prime Minister and others in key government positions, to express concerns about misleading government claims relating to the Covid-19 product. Her concerns included claims that the product was “safe and effective”; claims it had been approved by Medsafe without clarifying the provisional status; and limited qualifications and training of vaccinators. She put forward a case that the government should act lawfully, and in representation of the people of New Zealand.

The Vaccine Challenge was heard by Justice Ellis in the High Court on 12 May 2021 and her decision was released on 18 May 2021. She agreed it was reasonably arguable that the Minister’s approval for the products was unlawful. However, she abstained from ordering a stop to the vaccine rollout, instead urging the government to reconsider the lawfulness of the provisional consent granted to Pfizer. Parliament convened urgently and passed retrospective amendments to the Medicine Act so as to continue the vaccine rollout.

A poignant short documentary, Truth, Lies and Politics reveals the experiences of KTI from their humble beginnings, through the High Court vaccine challenge to the parliamentary debates leading to the final outcome. The extraordinary public support KTI and Sue Grey received, and the legal and scientific arguments made show the heart, and intelligence of our New Zealand community. Certain behaviours of the government, such as delayed document disclosures, show that our democracy is imperfect and probably being exploited to the detriment of New Zealanders.

The documentary concludes with a commentary on basic human rights and their application in New Zealand law. Whilst not mentioned in the video, the Siracusa Principles are relevant to the vaccine challenge case and to the situation New Zealanders have been placed in by our government. Adopted internationally in 1984, the principles require that restrictions on human rights are legal, evidence-based, necessary and proportional to their emergency justification. An informative introduction to the Siracusa Principles is available at the International Commission of Jurists, which includes a link to the original document.

[…] A law that has become so flimsy that it can be overturned overnight, is clearly not fit for purpose. If we want democracy we need accountability, checks and balances on power, and systems which have rigour to withstand and expose puppeteers, donations and every other type of corruption. It’s time to create a new path.”

Watch the Vaccine Challenge Documentary: Truth, Lies and Politics below. 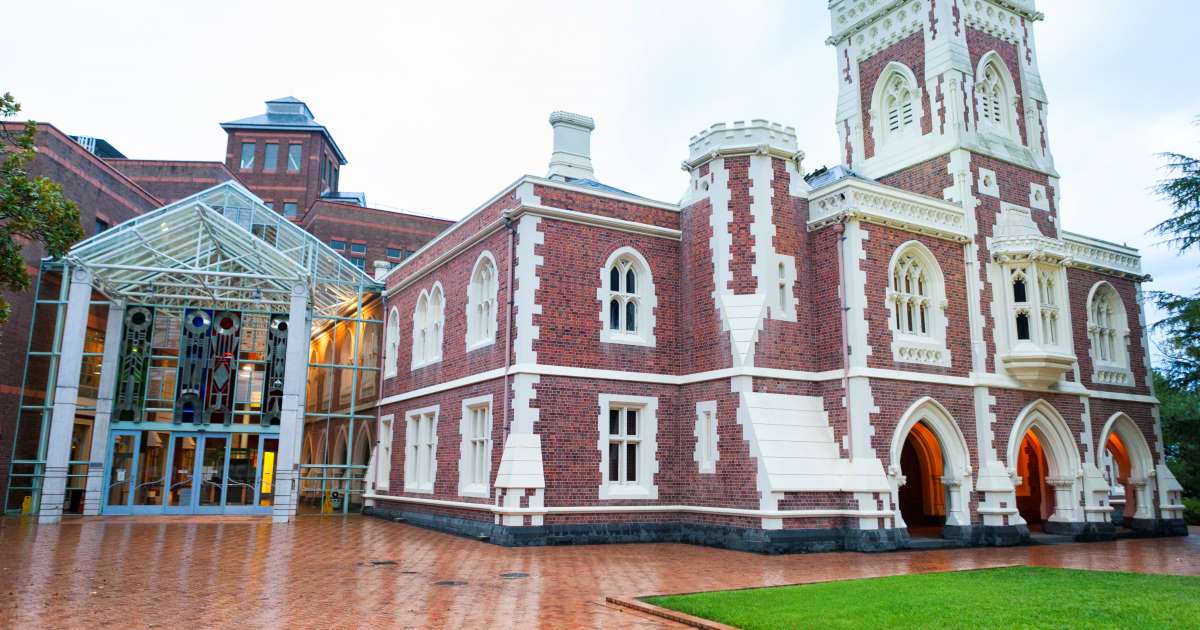