Skip to content
Photo by Jessica Lewis. The BFD.

Kerry McDonald is a Senior Education Fellow at FEE and host of the weekly LiberatED podcast. She is also the author of Unschooled: Raising Curious, Well-Educated Children Outside the Conventional Classroom (Chicago Review Press, 2019), an adjunct scholar at the Cato Institute and a regular Forbes contributor. Kerry has a BA in economics from Bowdoin College and an MEd in education policy from Harvard University. She lives in Cambridge, Massachusetts with her husband and four children.

On Friday, MSNBC shared a tweet claiming that homeschooling is being driven by “the insidious racism of the American religious right”. While Anthea Butler, the opinion columnist who wrote the article referenced by the tweet, never used that specific phrase, her piece implies that homeschooling is a strategy used by white, evangelical parents to destroy public schooling and uphold racial segregation.

The facts, including those which Butler acknowledges in her article, simply do not reflect her theory.

Butler, a professor of religious and Africana studies at the University of Pennsylvania, asserts that homeschooling originated out of the work of Christian fundamentalist Rousas Rushdoony in the 1960s, but she neglects to mention that the rise of the modern homeschooling movement was broad and bipartisan, capturing both the political left and right who were equally dissatisfied with public schooling and other American institutions at the time.

As education professor and author of Homeschool: An American History, Milton Gaither writes:

“Given this pan-ideological commitment to local, authentic, private life and contempt for establishment liberalism, it is not surprising that members of both the countercultural right and the countercultural left reacted, for different reasons, against the 20th-century expansion of public education into a near-universal experience.”

Butler goes on to claim that conservative Christian ideology continues to negatively influence today’s homeschoolers, even as she admits that the recent increase in homeschooling is coming from non-white, non-evangelical families. She gives a nod to the US Census Bureau data showing that the independent homeschooling rate more than doubled in 2020 to 11.1 percent of the US K-12 school-age population. “Some of that increase may be attributed to Black parents and other diverse groups who are now finding homeschooling as an attractive alternative,” writes Butler.

According to the Census Bureau, the number of black homeschoolers increased fivefold between spring and fall of 2020, from 3.3 per cent to 16.1 per cent. Black children were overrepresented in the homeschooling population compared to the overall K-12 public school population.

The Census Bureau also found that much of the recent homeschooling growth occurred in areas that would not be considered religious or politically conservative. For example, the Boston-Cambridge area where I live and homeschool my own children saw homeschooling increase from 0.9 per cent to 8.9 per cent in 2020.

Recent data analysed by the Associated Press shows that the homeschooling rate remains at record-high levels this academic year, even as schools are open for full-time, in-person learning, suggesting many new homeschooling families enjoy the freedom and flexibility this educational approach offers.

Fortunately, even parents and onlookers who may be indifferent to homeschooling, including some who identify as being on the left politically, can see through MSNBC’s false assertion that “insidious racism” is motivating modern homeschoolers:

The response to MSNBC’s tweet was swift and severe, with most comments and shares expressing outrage over the article and MSNBC’s social media interpretation. Some voiced concern that there will now be calls for a ban on homeschooling, but these calls have been around for years.

Back in June 2020, I debated Harvard Law School professor Elizabeth Bartholet who called for a “presumptive ban” on homeschooling. These calls for homeschooling bans are not new and will persist, but as more families choose homeschooling and more resources, such as microschools and hybrid schools, emerge to support homeschoolers, calls to ban homeschooling will continue to be ignored.

Homeschooling is here to stay, driven by a demographically, geographically and ideologically diverse group of families who share a common goal of wanting to take a more active role in their children’s education.

Media companies and academics can claim that homeschooling is being chosen for nefarious reasons, but the facts simply don’t support it. 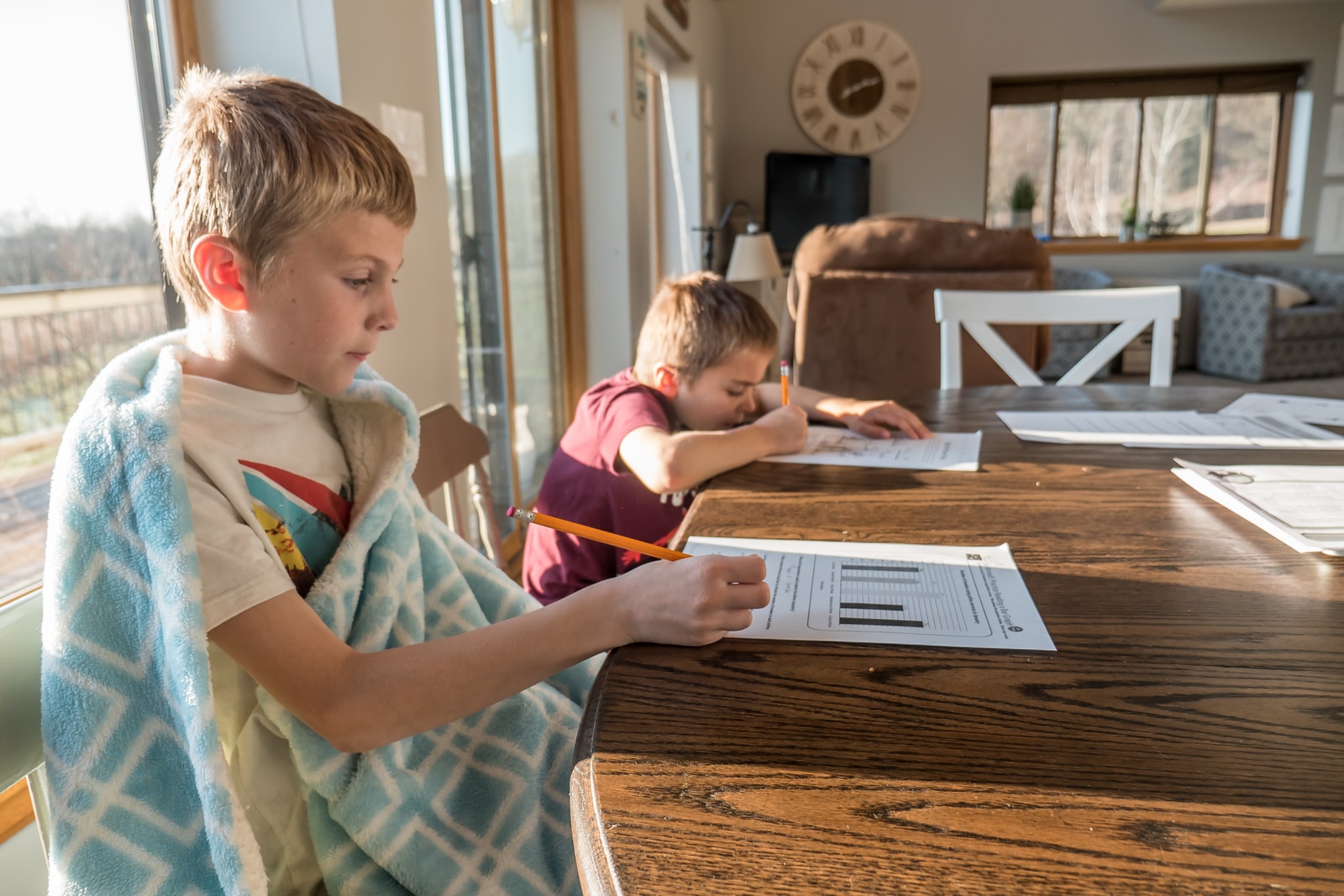