Your intrepid eyewitness, being bored and recalling that the infamous Spyfly device had not been used for some time, decided it was about time to oil its wings and send it on another mission through the halls of Poo Palace: the edifice that has such pride in its sparkling-clean virus-free door handles, despite being contaminated by the ‘River of Filth’ that daily flows along its befouled corridors.

Deciding that I couldn’t endure the sight or sound of Justinda Ardeau, she of the ferocious fangs and heinous heart, I programmed the insidious insect to insert itself inside the office of the Leader of Her Majesty’s Loyal Capitulation, where it soon settled itself inconspicuously at a suitable vantage point and began broadcasting its signal.

Having made adjustments and eliminated the glare from the top of the colossal cranium of Christopher Cluxon, I was able to observe that the aforesaid leader was on the phone.

“Hi Justinda,” I heard him say. “I’m sorry, I had to pretend to be a bit annoyed with you in the House yesterday, but I’m sure you know I didn’t mean it. We are, after all, on the same side, haha.” He chortled briefly and then a horrified look appeared on his face. “Urgent meeting? Now? But, I have appointments…”

A very loud whinnying, neighing, snorting sound issued from the phone, and the glabrous gaffer winced and moved the phone to a safer distance from his ear. “On Klouse’s orders?” he said, turning pale. “Who else? You, Hellish, Willie, Mr Sprinkler? Why Willie? But enough, I’ll cancel all appointments and come right over.”

Thinking that this meeting could be interesting despite the presence of the repulsive ringleader, I set the fly to silent flight and guided it down to Cluxon’s shoulder, where it sat, almost invisible, to go whither he went.

Telling his secretary to cancel all appointments for the next two hours, the lugubrious leader made his way to the office of the Marxist muttonhead, was admitted and sat down after greeting the other occupants of the room. I sent the fly silently to a prime vantage point on the wall, and instantly regretted its inability to fire Javelin missiles.

What a collection of scoundrels met my despairing eyes. Justinda Ardeau, Hellish Quark, the craven lout-snotted mumble-worm Trevor Dullard and Wiie Akon (after the removal of all racist non-Mouldy letters from his name), in addition to Cluxon. A screen on the wall was broadcasting a ferocious blizzard, through which, I gathered, Klouse (the K is silent) Swab was making his way.

Hellish Quark cleared xyr throat, with a noise like a tonne of gravel taking the short route through a glass ceiling, and spoke.

“This meeting has been called by Herr Swab, our glorious leader, in order to catch up with some of the members of his OurTearRoar team. Please all make an effort not to look too half-witted, and speak only when spoken to. Herr Swab is of the same ethnicity as the late Socialist Führer, and it shows.”

At this point the onscreen blizzard showed signs of clearing, and the face of a constipated llama materialised on the screen. This turned out to be Herr Swab himself and, being aware that they all were visible to him, they all made the correct recognition symbol with their fingers.

“Ahh, how nice to see my useful werkzeug [tools] gathered together,” purred Klouse. “Let me see if I remember you all. I am forgetful a little these days, you see. Yes, I see Justinda Tru… nein, Ardeau there, ja? I am with your efforts very pleased my dear. A female Joseph Goebbels; what a successful little experiment that was. Amazing how one with so little gehirnleistung [brainpower] can be so useful, under the guidance of one such as my friend Hellish, is it not so?” He bestowed a rather manic smile in the general direction of Hellish.

“Of course I know my dear friend Hellish. A true Marxist globalist who has such a desirable trait of unbarmherzigkeit [ruthlessness]combined with a beautiful harte [harshness/toughness]. Such a one is veritable dung in a gem heap.” He seemed not to have noticed this apparent slip of the tongue, but perhaps it was not a slip.

He paused to take a long swig from a glass of what could have been water, but may not have been.

Next his eye alighted upon Trevor Dullard, and the manic smirk reappeared. “Ahh Herr Dummkopf [dullard]. Every successful group has such a schlagertyp [goon/bullyboy]. You my friend are the epitome. Oh how you would have loved to work in the Gestapo in times gone by. You would soon, like the auswurf [scum] you are, have floated to the top. Keep up the work good, ja.”

His attention now moved to Wiie Akon and a frown appeared on his forehead. “Do I know you?” he snapped. Then his face became that of an enlightened, but still constipated, llama as recognition slowly gathered. “Ah yes, William Wakatere Son-of-a-Jack,” he murmured. “Die uberflussig [useless] May-oar-ree. Unfortunately under the Great Reset your victimhood will be disappearing and so will you.” He shrugged. Such is the life, ja it is so?”

Finally his cold eyes rested on the polished pate of Cluxon. “Ah, Herr Quisling himself,” he declared, with a smile like that of an amiable alpaca. “What a valuable job is yours. To provide the voting public with a choice that is… I believe you call it a Claytons choice. The choice you have when you have no choice, ja? Haha. Up your good work keep, my dear verrater [traitor/betrayer].”

“Quisling, Cluxon, it is all the same,” responded Klouse. “The meeting is ended. To the work now return. We are to our goal close. Your efforts redouble, meine kleinen Arbeiterameisen [my little worker ants]. ”

He disappeared into a re-formed blizzard, leaving his little team of traitors looking somewhat stunned.

“Meeting over, dismissed,” barked Hellish, and they all dispersed as if by magic. 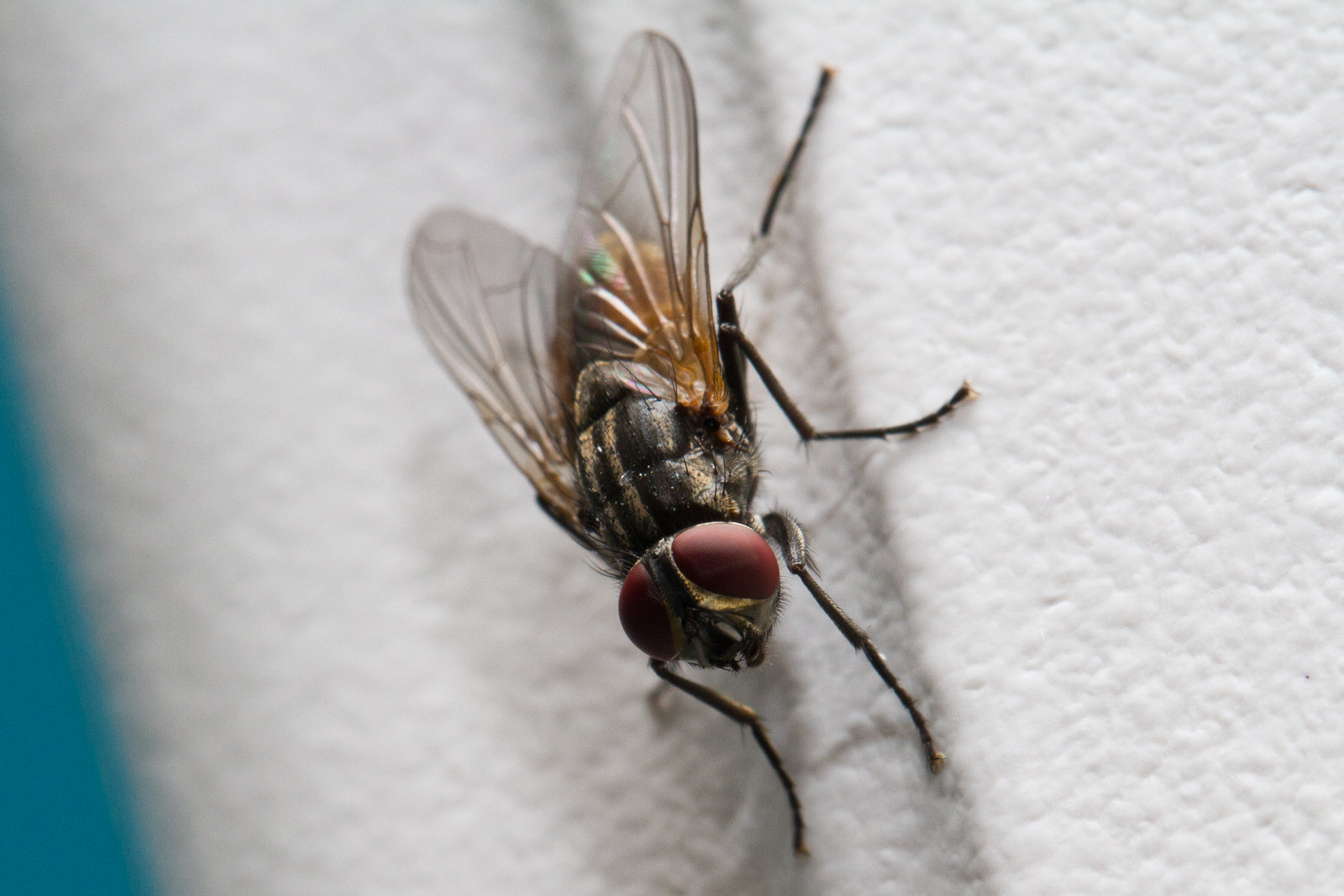