Skip to content
Photo by Nicole Geri. The BFD.

This Labour Government seems to be in the business of making life more difficult for Kiwis and for anyone wishing to immigrate to New Zealand. The country is alarmingly short of skilled and unskilled workers but PM Ardern is ideologically driven. Labour campaigned on reducing the number of immigrants coming to live and work in NZ. After taking power in 2017 the Government’s policy was to reduce immigration by about a third – cutting 20,000 to 30,000 migrants from the then total of about 73,000, apparently irrespective of whether the country needed them.

New Zealanders are aware that thousands of fellow Kiwis are vacating the country. Disturbingly, this leaves huge vacancies in the work force. Employers are desperate to bring in additional workers from overseas. Ardern’s Immigration Reset announcement last week did not surprise. With this prime minister, new policies have never been about what is best for the country. It was the usual stuff – unfair, confusing and controlling. Sectors of society are up in arms as it dawns on them: they are neither valued nor essential in Ardern’s thinking. There is anger in the headlines, talk-backs and blogs. For example, instead of making it easier for DHBs to employ nurses from other countries, Ardern makes it much harder. The nurses’ union is ‘flabbergasted’ at their profession’s being left off the fast-tracked residency list (RNZ). Inevitably many nurses will simply go elsewhere with better pay, conditions and immigration rules.

Heather du Plessis-Allan said to Immigration Minister Kris Faafoi she is wary of him and the Labour Government in terms of immigration policy. https://www.iheart.com/podcast/24837940/episode/96745868/?embed=true.

Under Labour, the Immigration Department seems to have no qualms about causing stress and chaos to families, with indecisiveness, lack of empathy, delays and poor-to-zero communication.

In February this year Mr James Williams, a much-loved and respected pastoral dean and director of performance music, originally from the UK, wanted to stay working in his NZ job. His school wanted him to stay but this valuable teacher was constantly ignored as his visa ran out. This was challenged with the help of Simon Bridges (MP at the time), and Mr Williams even twice emailed Kris Faafoi directly to plead his case, but he didn’t even get the courtesy of a reply, let alone any action to assist him.

Although he loved his work and loved being here in New Zealand, Mr Williams reluctantly had to pack up his family and return to Wales.

The Immigration Department cruelly rubbed salt into the wound. As the family landed on the tarmac in the UK and while they were still on the plane, they received an email inviting them to apply to stay. The catch? They had to be in New Zealand to apply.

James Williams, wife Charlotte and three young children, Imogen (4), Reuben (3) and Judah (1), with Archie the dog, arrived in Tauranga to take up a job in 2019. Reports from college students say he was a great teacher. He was fun, but gave clear instructions. He was a brilliant music teacher and loved to involve the students and encourage them personally with extra help where needed. He coordinated musical productions and brought the best out of his students. He was very popular at the school as pastoral dean to 130 students, and in his church, where the standard of music and performance rose considerably under his tutelage. The whole school did not want him to leave.

Needless to say, we love New Zealand. Our kids have known more of New Zealand than they have the UK and we really wanted to lay our roots there. It broke our hearts to leave our church family [and], friends and to pull away from the pastoral care of the students at BC.

Our work visa had expired and our application to become residents of New Zealand had not been processed because of the pandemic. The government did announce a new 2021 visa to help say thank you to those who had helped keep NZ going during the pandemic but were living with the uncertainty of whether or not they could stay. Unfortunately, we didn’t qualify for the first phase of this visa because our children were under 18; we qualified for the 2nd phase, but we had to leave New Zealand slightly before the phase was launched.

Faafoi says future applications will be streamlined. Others vehemently disagree. Immigration lawyers believe the new rules will make it difficult to get critical workers into certain industries. Some businesses will be immediately excluded as they must be an ‘accredited employer’, which means they must prove for the last two years that they have been profitable. This unreasonable requirement is hard on the heels of two years of closed borders, vaccine mandates, ruthless lockdowns, shortages of product and very low or no profitability, because of being unable to do business with Covid-19 rules.

This heartless government is at it again. 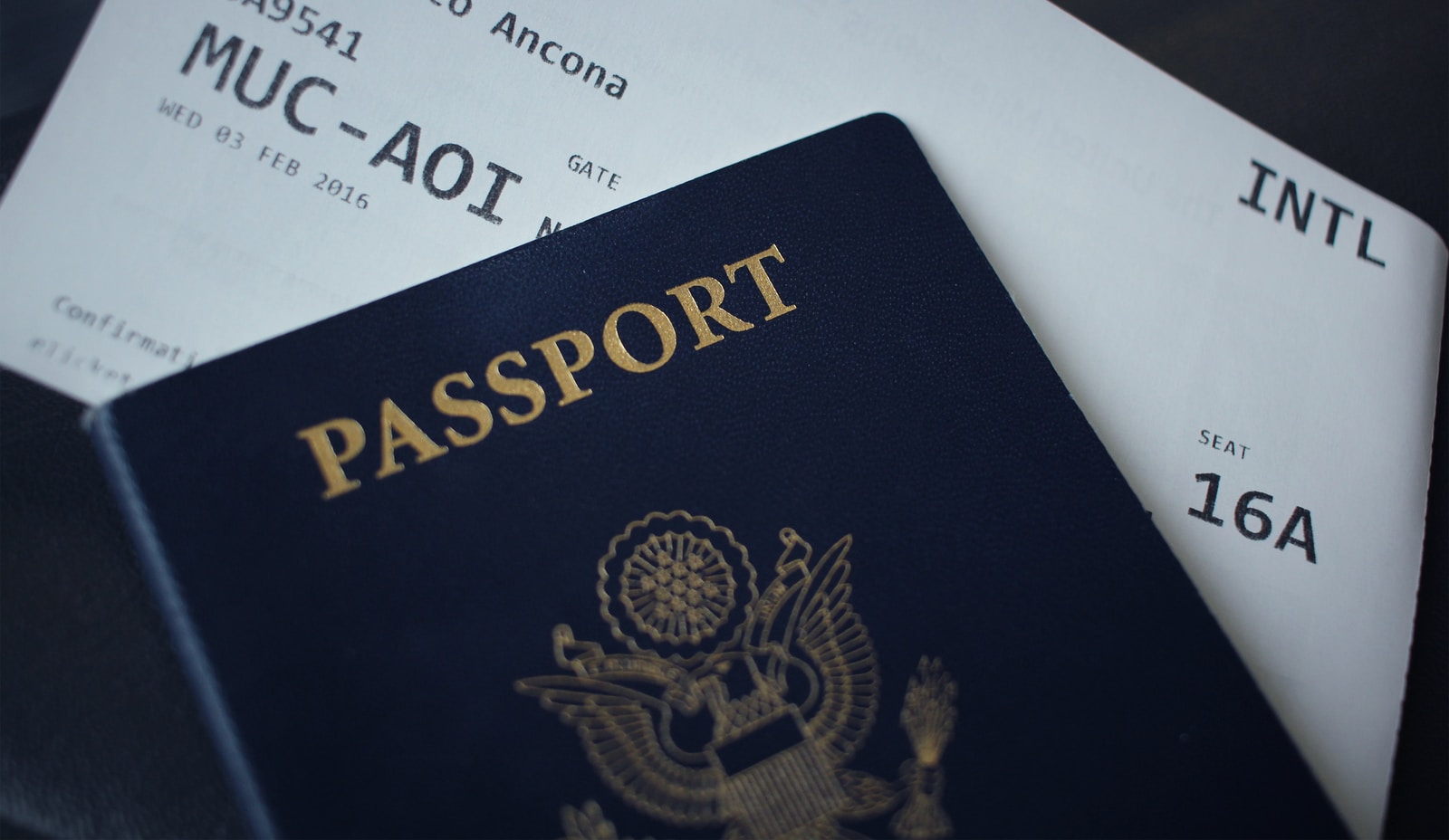