Face masks have been promoted as a mitigation measure in Covid-19 prevention by governments across the globe. This is despite previously known limitations and concerns about their use and more currently despite up-to-date literature demonstrating that they are not associated with reduced transmission of the SARS-CoV-II virus, and that they are associated with multiple harms.

Current Evidence on Face Masks as a Preventative Measure

The rules around masking in New Zealand continue to make no sense. They play a punitive role and have a negative emotional impact on society. We discussed this at length in our April article Masks – It Is Time to Stop This Misery.

Dr Susan Pocket’s comprehensive literature review The Science of Masks, published here in January 2022, concluded that face masks are not only ineffective against viral transmission, but they are also associated with specific harms. Further evidence for mask harms is provided by Dr Gary Sidley on Masks and Masks Don’t Work, But Do Cause Harm, both published here in February 2022.

Dr Paul Alexander’s thorough systematic review More than 150 Comparative Studies and Articles on Mask Ineffectiveness and Harms, published at the Brownstone Institute in December 2021, is one of the most complete evidence analyses to date. His conclusions are reinforced by Swiss Policy Research’s overview, Are Face Masks Effective? The Evidence.

Dr Zacharias Foegen conducted an observational study analysing Case Fatality Rates (CFRs) of counties in Kansas State, USA, during an 11-week period from August to October in 2020. Kansas issued a mask mandate during this time but allowed counties to opt out or to issue their own mandate. Of 105 counties, 81 opted out and did not issue any mandate. Seven large cities within these 81 counties issued their own mandates.

In the study Dr Foegen compared CFRs between mandated and non-mandated counties, with a view to exploring the two-sided hypothesis that “mask mandates change the CFR”. He adjusted for multiple confounders, which he describes in detail in the peer-reviewed article.

His analysis concludes that 50 per cent more deaths occurred in counties with mask mandates than those with no mask mandates. Additionally, within those counties who had mask mandates, the CFR increased by up to 85 per cent, with the additional deaths almost exclusively attributed to Covid-19.

What is the Foegen Effect?

Dr Foegen offers a hypothesis for a biological process that might explain why CFRs increase when mask mandates are imposed. He named this process the Foegen Effect because he found no prior literature describing it. He illustrates the effect as being comparable to the visible misting (with exhalation) and de-misting (with inhalation) when a face mask is placed over the lower edge of the wearer’s eye glasses.

The hypothesis put forward for the Foegen Effect is that when virions are caught in the fibres of face masks, they can become trapped in hypercondensed droplets. Due to their small size, these infected droplets can be inhaled (and re-inhaled) more deeply than they otherwise might, reaching the tiny alveoli at the bottom of the lungs.

Deep re-inhalation of trapped droplets may result in higher viral loads, leading to lower-airway disease (pneumonia). It may also cause aerosolisation of higher virus concentrations on exhalation. As the alveoli are separated by a fine wall from tiny blood vessels known as capillaries, virions reaching the alveoli may also access the bloodstream far easier. This may increase the risk of Covid-19 related complications such as Long Covid and Multi-System Inflammatory Syndrome in Children.

The Foegen Effect is confirmed in animal models, by Chan et al who found higher viral loads in the lungs of masked hamsters against unmasked hamsters. Such studies would be unethical in human research but Foegen proposes solutions for this and discusses some of the literature around comparable human studies which may be useful for future research into the Foegen Effect. He also puts forward a credible argument for the Foegen Effect explaining the high death rate amongst health care workers in Italy, who may have been working whilst unwell and wearing face masks for prolonged periods of time.

Future prospective studies are needed to investigate the hypothesis further. Dr Foegen’s intriguing research and hypothesis are available to read in full here. 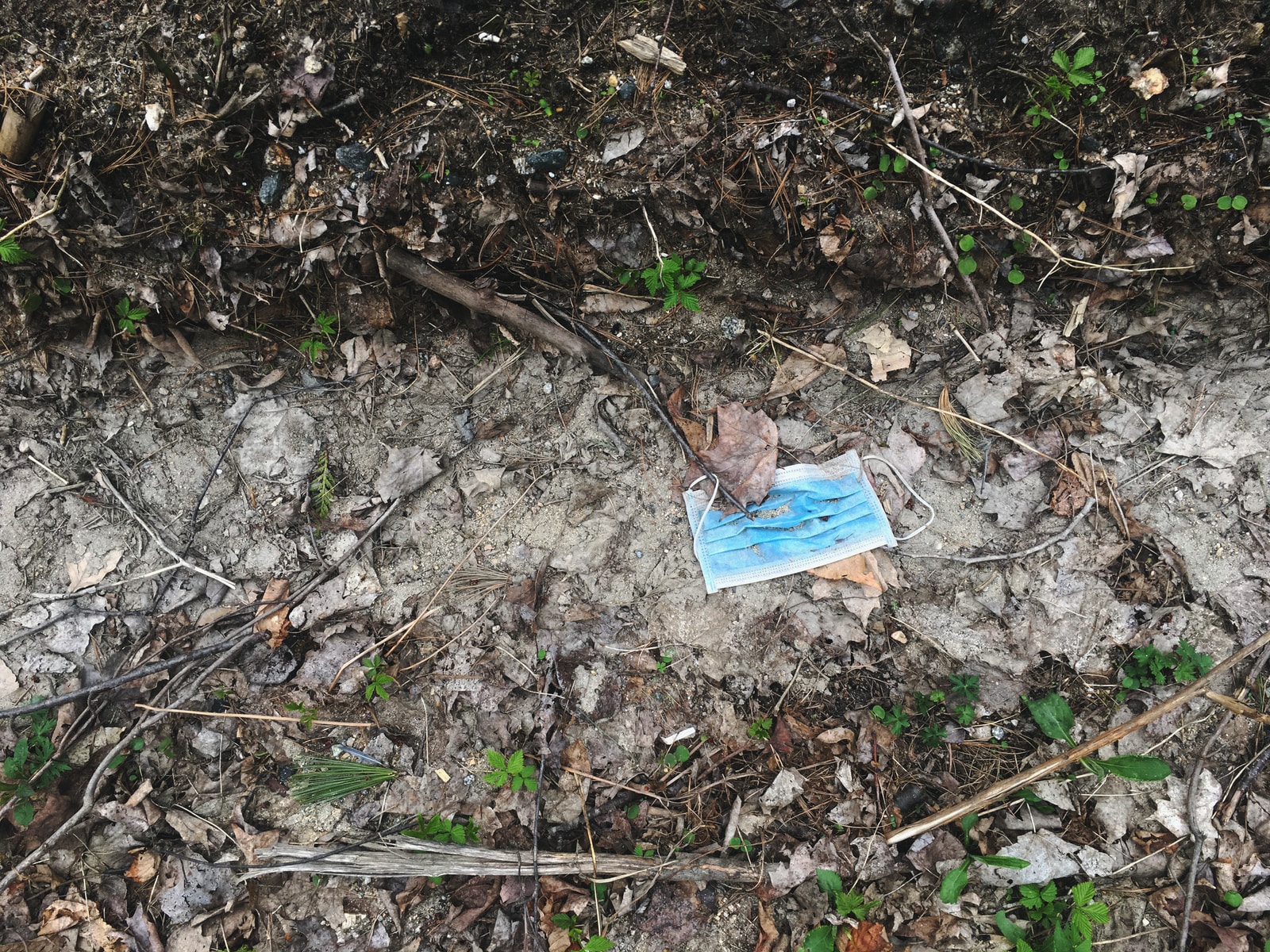