Skip to content
Photo by Eric Schroen. The BFD

“When there’s a single thief, it’s robbery. When there are 120 thieves, it’s taxation.” (Apologies to musician Vanya Cohen.)

Something absurd and contradictory is going to happen to farmers this week. They are going to be taxed heavily for their ruminant methane emissions. Absurd, because the tax will force cuts in production and that production will be made up somewhere else in the world by farmers with a much bigger carbon footprint. James Shaw is set to shoot himself in the foot. Emissions will rise.

Contradictory, because the Paris Agreement in Article 2(b) clearly states countries should not take any measures on climate change policy that reduce food production. Shaw looks the other way.

NZ farmers produce 1 per cent of the 14 per cent (from agriculture worldwide) of the 1.8 parts per million of methane above your head. That is less that 3 parts per 1,000,000,000. If you really believe that a minuscule amount like that impacts the temperature, I have the proverbial bridge to sell you. Dr William Wijngaarden, physics professor at York University in Toronto, said recently, “Forget ruminant methane – its impact is too minor to measure.”

With all the claims and clamour from the Greens and the extinction mob, you would think methane from our livestock must be climbing through the roof. It is not. It is steadily declining and has been since 2005. Methane emissions only last nine or 10 years in the atmosphere before breaking down, so farmers are not even maintaining the so-called warming of 17 years ago. They are now literally contributing to cooling.

If you hadn’t noticed, this Government is throwing your hard-earned tax money at overseas corporations who come here and plant pine trees. They are killing off small communities in the hill country of New Zealand. The theory is trees use CO2 – sucking it out of the atmosphere. Farmers do the same thing. They use CO2 to grow grass and the growing amounts of vegetation on their farms. In a dastardly contradiction, farmers get taxed for their efforts at sequestering.

You get the feeling this government does not like farmers very much. The sector that pulled the country through the Covid crisis gets slogged with taxes that will achieve zilch in reduced temperatures. It’s all window dressing, virtue signalling and an opportunity for Shaw to crow about being first to attack methane emissions.

Meanwhile India announces they will mine another 400 million tonnes of coal over the next 12 months. China is boosting production by 500 million tonnes. That extra coal mined in China will produce more CO2 in two weeks than NZ farmers produce in a whole year. And that is using a totally false, overblown and unscientific measurement for our ruminant methane emissions. Senior IPCC authors like Professor Myles Allen says NZ’s 48 per cent of all emissions attributed to farming is overstated by 400 per cent. Several of our senior scientists agree, but they will not say a word. It is because methane is a transitory greenhouse gas that does not accumulate or increase when stock numbers are stable. Our stock numbers are very stable.

Farmers are investing heavily in methane-reducing technologies. Taxing them simply reduces their ability to find lasting and effective means and stifles their overall role in land stewardship.

The government is buying a fight. They will surely get one. 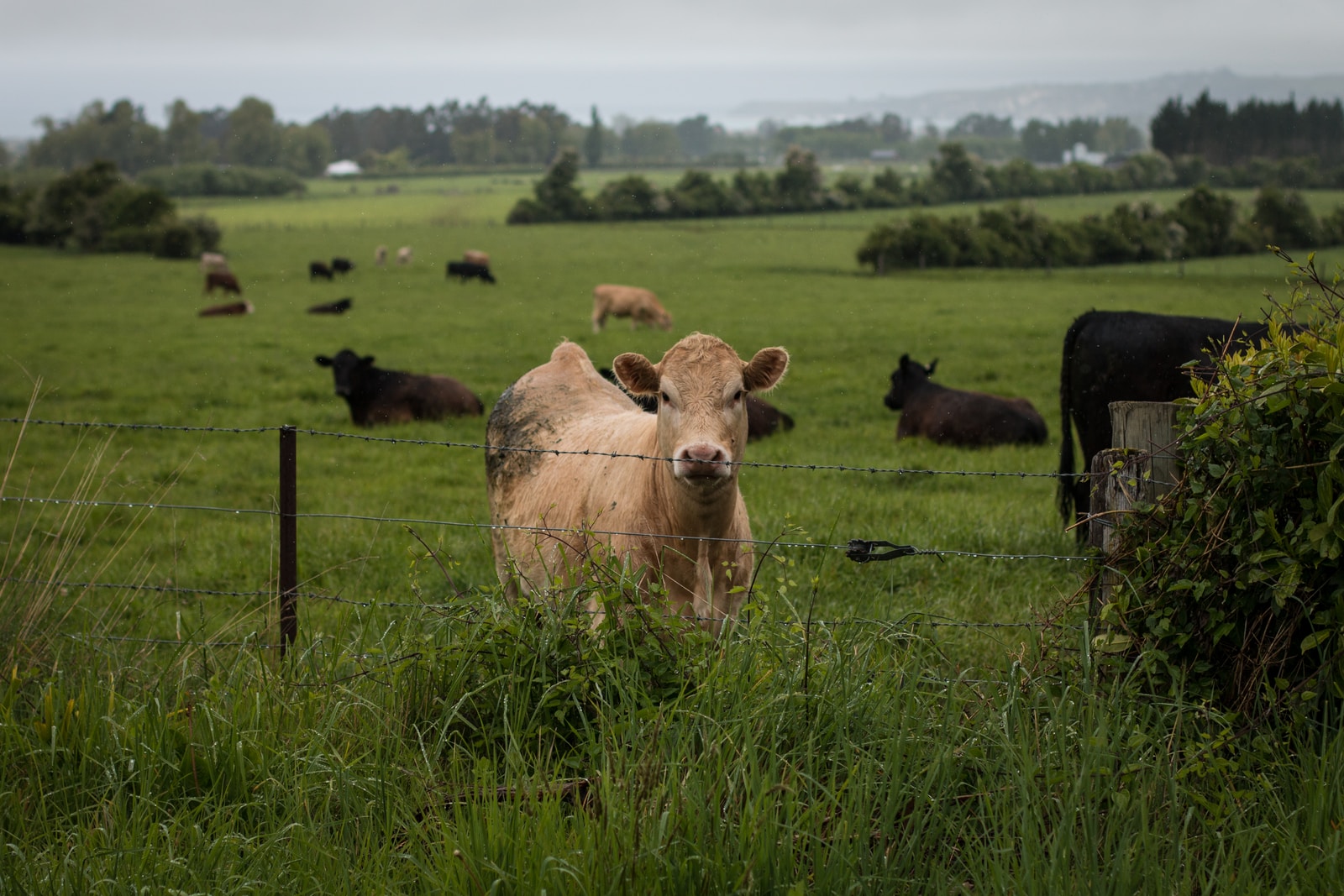