The Weekend Herald deserves congratulations for their investigative journalism on the subject of mental health. What is being unearthed shows just what a parlous state our health system is in overall. Covid over the last couple of years has exacerbated an already dire situation. That, however, should not be used as an excuse.

It is of concern that Andrew Little has modelled his proposed Health NZ on the NHS in Britain. It appears he has failed to update himself on the current state of the NHS. Anyone who has anything to do with the UK will be aware the NHS is a broken institution and has been for years. Its operating model is now being investigated with a view to changing it.

Initially, the NHS, founded in 1948, was designed to provide hospital services through regional health boards, primary care through contracted GPs, dentists and opticians, and community healthcare, including maternity, child welfare, vaccination and ambulance services. How the NHS looks today is a result of the latest reforms, which were in 2012.

The structure consists of:

Currently each of the four countries that make up the UK runs its own health system from bulk funding provided by Westminster, but it is up to each how much they spend on their NHS. Most recently some people are thinking even more regional devolution would be beneficial.

DevonManc was a trial that gave Manchester greater control over their local decision making.

Some key results include:

In light of this, I question Andrew Little basing the incoming Health NZ on the NHS model. Judging by the Manchester results, it appears the UK are looking at further devolution. This makes enormous sense. Different areas have different needs and trying to coordinate everything from Wellington will not work. The proposed NZ reforms are ideologically driven, based on this government’s platform of Big Government is Best.

Big Government means thousands of paper shufflers in back offices and next to no additional frontline staff. This Labour Government works on a strategy of ‘we know best’. Unfortunately, after four and a half years in office they have proven they know very little about anything.

What Andrew Little is suggesting looks like yet another prescription for failure, with reforms that appear to be out of date before they’ve even been implemented. The UK seems to be returning to the model he is casting aside. Little’s reforms have all the hallmarks of a government that, like with Three Waters, doesn’t trust people to be able to manage affairs at a local level. We come back to one word – control. 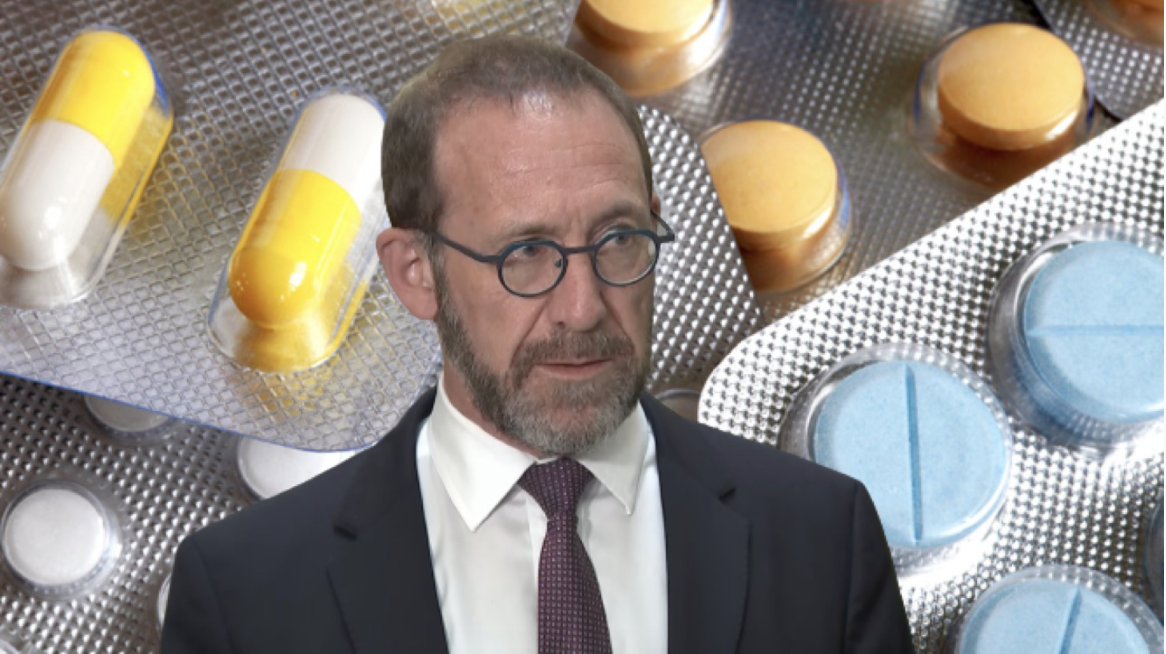