Stuff is one of the biggest troughers when it comes to availing itself of large quantities of taxpayers’ cash to prop up its ailing edifice. At Stuff they constantly push how grand and independent they are. What they’ve never realised is that if you need to state it, you aren’t. As a news site they think they are trusted but the reality is they are a laughing stock as an organisation.

They talk a big game, but, as you can see from a leaked internal memo from senior management, they think they are smarter than you and they want to stay ahead of you.

After years of shilling the government’s brainwashing and refusing to publish anything other than the approved lines, they’ve realised that we are over Covid and anything to do with Covid… we’ve “moved on”. They even call Covid “the C word”, and here was me thinking the C word was somewhat shorter and rhymed with runt.

But they’ve got some great news for us all. They want “whip-smart perspectives” and “thoughtful story-telling”. Which rather begs the question: why weren’t they doing that already? Or aren’t they at all bothered with pesky things like the truth or facts in their reporting… just story-telling.

I can hardly wait for the “quirky local yarns”, though I’m buggered if I can work out why we need stories about the Awapuni Women’s Spinning, Weaving and Knitting Circle.

I wondered too that they claim they want to hold the powerful to account. I thought that was what they were supposed to be doing from the get-go. That’s why news media are called the Fourth Estate. But hey, at least they are going to make a go of it moving forward.

What this internal memo from Stuff clearly shows is that they are no longer a news organisation, imparting fair and balanced fact-based news. They are actually a glorified activist network no better than Greenpeace – all virtue signalling and no substance, proselytising their particular socialist world view.

Is Stuff a news site you can trust? No, not really. They were sold to the Managing Director, Sinead Boucher, for just $1 and I doubt she has seen the value of the asset improve even one measly cent. Still, they aren’t the NZ Herald. 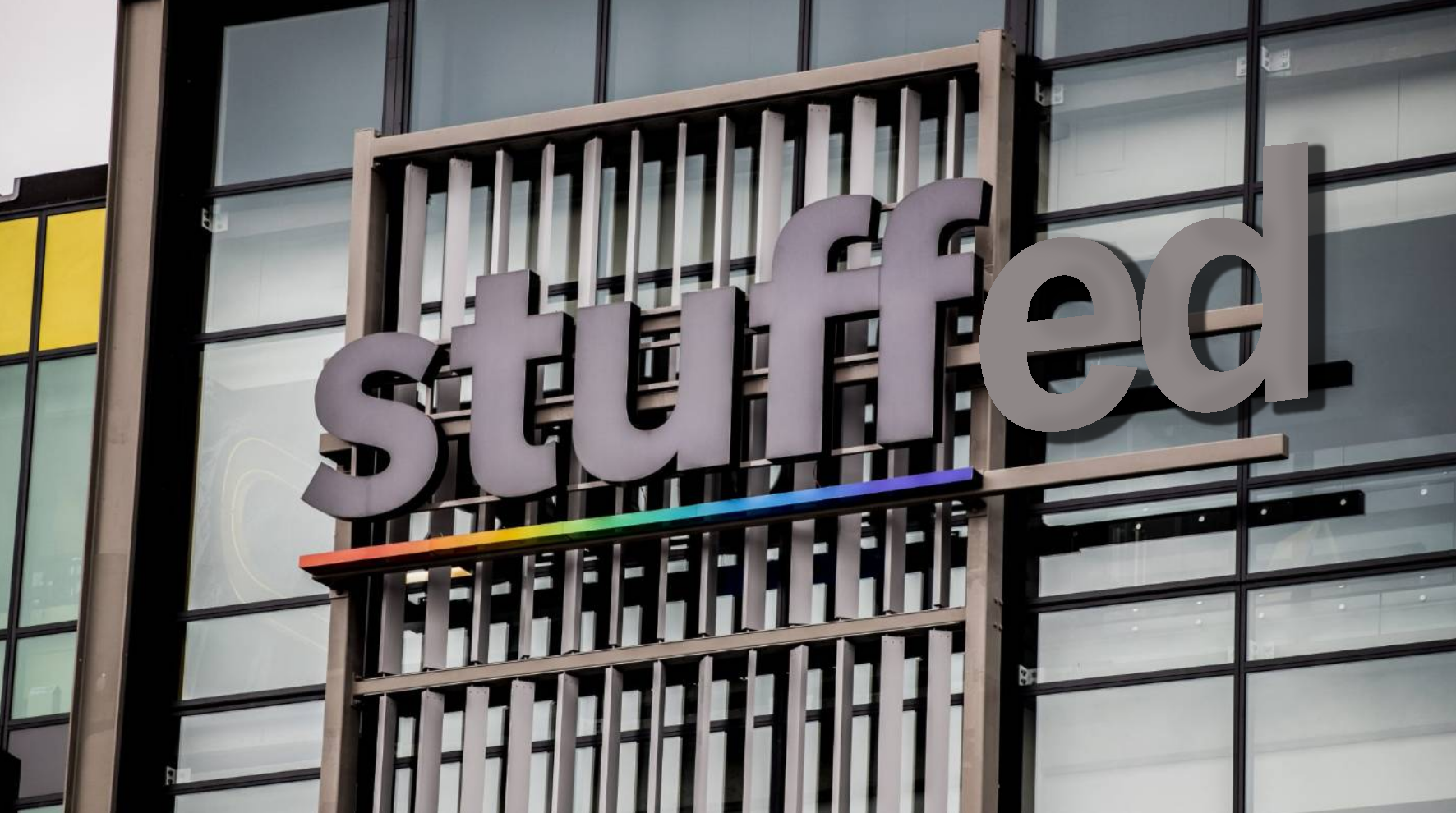