Last week, it was announced that the Employment Court has ruled that three former members of the Gloriavale community were actually employees rather than volunteers, and that they should be considered as employees from the age of six until they left the religious group.

As someone involved in the business sector, I find this decision both alarming and ridiculous. Unless it is appealed, this is going to send shockwaves throughout our entire business sector and the repercussions could be very serious indeed. Effectively, it means that no one can be a volunteer – from charities to working bees to getting your children to work in your business – everyone can now be deemed an employee.

You think that is ridiculous? Since when did anyone in New Zealand employ six-year-olds? Getting children to help out on the farm, for example, is all part of teaching them about life. The employment of six-year-olds is actually child labour, something we detest here, but now, it seems, the Employment Court has just made it acceptable to employ children to work, so long as they are paid. We could be back to the days of sending them down mines or chimneys – after all, their size has always made that a sensible option.

The judgement was based on the fact that the children worked in the community’s commercial operations. This means that parents may be able to get away with paying their children less than minimum wage for babysitting or doing household chores, but those who make the children work on the farm or in the family business may be caught by this judgement.

It is clear to me that this judgement is a moral, rather than a legal, one, an attitude we see far too often these days. However much we dislike the concept of communities such as Gloriavale, we must take care not to allow that dislike to cloud our perspective. Gloriavale is not the only such community; the Amish in the US operate along similar lines rather successfully – we often hold them up as a model way of life. So do Brethren communities worldwide, including here in New Zealand. We may not like them and we may disapprove of what they do, but they are communities, not workplaces.

And therein lies the difference.

The concept of a community is that everyone works together for the common good. Everyone gives their labour voluntarily. Some grow food, some do building work or run the commercial enterprises (closed communities have to make money to survive, just like everyone else), some cook, some clean, some tend the crops and animals, some teach the children, some act as religious leaders and on it goes. Families are formed, children are born, all within these communities. There is no form of employment agreement, because it is a communal arrangement. In return for their labours, members are fed, housed, clothed, educated and protected, as part of the community. They are not employees. They don’t go home at the end of the day. They live and work as part of the community, all day, every day.

The main thing really wrong with such communities is that it is often difficult to leave. People should be free to come and go, but, otherwise, if people choose to live this life, they should be allowed to do so and be part of the community in return. That is the contractual arrangement, if any such arrangement exists.

Gloriavale’s response, of course, will be an obvious one. There are two sides to every outcome. If these former members are deemed to have been employees from the age of six, then, presumably, Gloriavale can charge them for rent, food, heating, clothing, medical care and education for the time they spent in the community. This will open up a ridiculous can of worms that the Employment Court clearly never foresaw. Even if they did, that is outside their jurisdiction. Instead, they have opened up the possibility that every farmer, dairy owner, church, charity and parent may face demands for payment for any work provided. That sausage sizzle outside Bunnings? Those manning it should be paid $21.20 per hour. Neighbours’ working bees? Everyone must be paid for their time. Collecting for charity? Absolutely.

You can see where this is heading, can’t you?

The judgement also raised some concerns that do not determine the employment relationship.

Judge Inglis found the work they did between the ages of six and 14 could not be described as “chores”, because of the commercial nature of the tasks, they were done over an extended period of time and they were “strenuous, difficult and sometimes dangerous”.

Clearly there were safety issues involved, for which the leaders at Gloriavale should be held to account, but this is also outside the jurisdiction of the Employment Court. Yet, the fact that it is mentioned indicates that it has been taken into consideration in forming the judgement. This is nonsense. Asking your teenager to work with a frisky horse or to move the cows to another field can be difficult and possibly dangerous too, but if you live on a farm, well – that’s life. Also, much here depends on the definition of ‘chores’. The dictionary one is – ‘a routine task, especially a household one’. It appears that the judge is using the stricter definition of ‘chores’ as household duties, but maybe the duties carried out in the camp could be viewed as ‘chores’ if the wider definition is applied.

This is a bad decision on the part of the Employment Court, with ramifications that may reach widely across our society. Closed communities such as Gloriavale work under a raft of principles that are completely different to those that most of us observe. It may seem unfair to the former members of the compound that they were treated as slave labour, but they got every other aspect of life for free. This does not, and never has, fit with the terms of an employment relationship where the employee works for a certain number of hours each week and then goes home to the accommodation that they pay for. To the members of such a closed community, their place of work is also their home. It is not the same type of relationship, and should never, under any circumstances, have been seen as such. 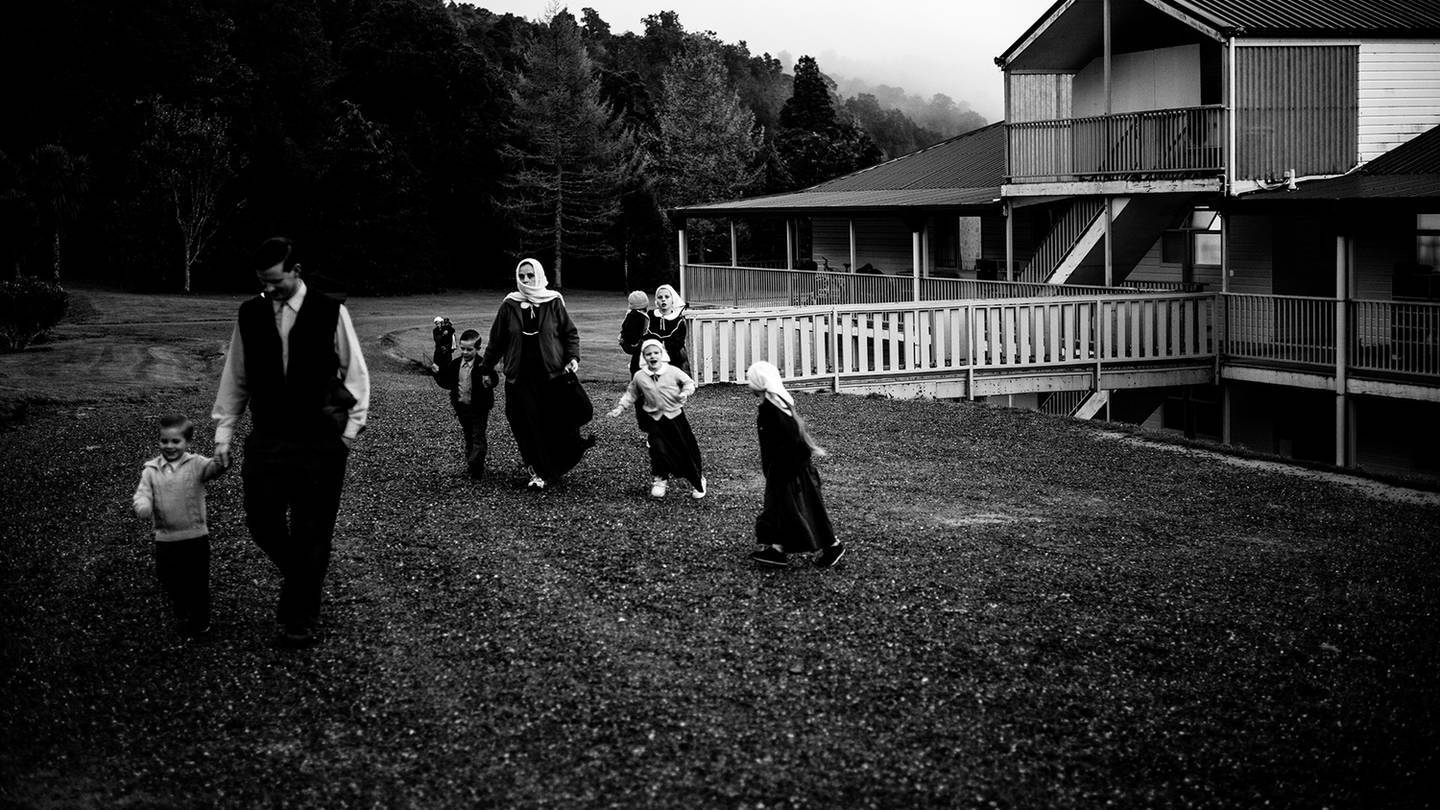