“Love The One You’re With” is a song written by Stephen Stills and first released by him as a 1970 single and his 1970 album “Stephen Stills”. 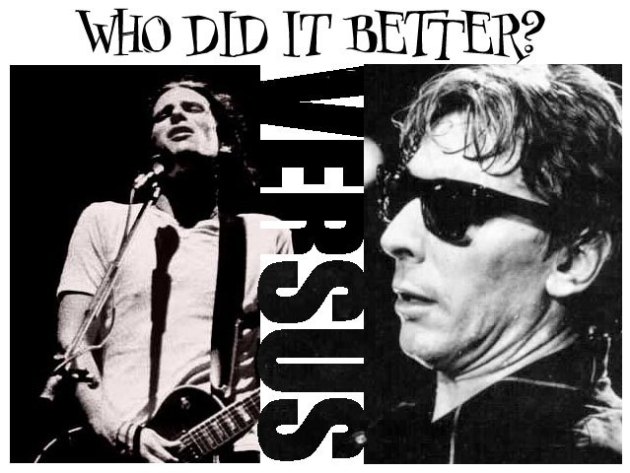 Just a bloke getting on with life, seemingly becoming less tolerant, more grumpy and politically incorrect as I go. More by Nechtan