Skip to content
Photo by Liuba Bilyk. The BFD.

Stephen Hickson is a Senior Teaching Fellow in the Department of Economics and Finance at the University of Canterbury. He is currently the Director of the Business Taught Masters Programmes.

Removing the goods and services tax (GST) from food is not a new idea. Te Pati Maori are currently pushing for its removal from all foods. In 2011 Labour campaigned on removing GST from fruit and vegetables. In 2017 NZ First wanted GST removed from “basic food items”.

It’s an idea that voters like. A recent poll suggests 76% of New Zealanders support removing GST from food. But regardless of the support, removing GST on food always was, and still is, a bad idea.

The problem starts with the issue of motivation. Over the years, there has been no single clear goal for removing GST on food. Sometimes advocates argue it’s to encourage healthy eating or reduce obesity, sometimes it’s to help low income families afford better food.

As inflation increases to levels not seen for 30 years, the main reason given now is to ease the cost of living stress on those struggling to keep up.

But the beauty of New Zealand’s tax system is its simplicity. Removing GST on food, or some types of food – for example, “healthy food” – makes that system more complex and costly.

There are a number of potential complications.

Let’s start with the obvious – what would count as “food”? Is milk powder food? Probably yes, so what about milk? Or flavoured milk? Oranges are food, so what about 100% natural orange juice? A broad definition of “food” would include lollies, potato chips, McDonalds and KFC, but many would object to removing GST from these on health grounds.

We would then need to decide what is acceptable to exempt and what is not. The arguments would go on and on.

In Australia, the quesion of whether an “oven baked Italian flat bread” is a bread (so not subject to GST) or a cracker (subject to GST) went to court, and involved flying a bread certification expert from Italy to testify. The only reason why that job exists is due to complexity in tax systems around the world.

In Ireland, the court was required to rule on whether Subway was serving “bread” or “confectionery or fancy baked goods” due to the difference in GST treatment.

In the UK, guidance on how GST on food is applied runs to 40 pages with 130 example categories; in Australia, an 87 page document covers some 1500 food types.

NZ First campaigned on exempting “basic food items” but this is also difficult to define. Are pies basic food items? Is a cold pie sold in a supermarket that you heat yourself different from a heated one sold in a bakery or one served at your table in a café?

Even worse would be to define “basic food” as what is sold in supermarkets. We already have an issue with a lack of competition in the supermarket industry and that sort of exemption would hand the existing duopoly even more market power.

Food costs won’t drop that much

Exempting some things and not others adds cost to the system.

Food outlets sell more than just food. With the proposed exemptions some things they sell will be subject to GST and some not. Some predominantly non-food outlets such as petrol stations also sell food.

Ultimately, someone has to pay the cost of complexity and the ones most happy about that will be the accountants.

Another issue is one of expectations. Food prices will drop but not by the full amount of GST. Basic economics teaches us that when something is taxed, producers and consumers share the burden of that tax.

The price rises for consumers but producers have to absorb some of that extra cost. When the tax comes off, therefore, the reverse happens, and producers and consumers share the cost reduction.

The 2018 Tax Working Group (TWG) didn’t support removing GST on food. It emphasised how such exemptions lead to “complex and often arbitrary boundaries”, particularly when trying to target specific types of food such as “healthy food”.

They also stated that such exemptions are a “poorly targeted instrument for achieving distributional aims”.

This is important given the current push to help New Zealanders, particularly those on low incomes, with the cost of living.

The working group explained that if the goal was to support those on low incomes, and the government was willing to give up the GST revenue from food, then it would be better to continue to collect the GST and simply refund it via an equal lump sum payment to every New Zealand household or taxpayer.

This would be simpler and a more effective way to address an issue faced by low income households. 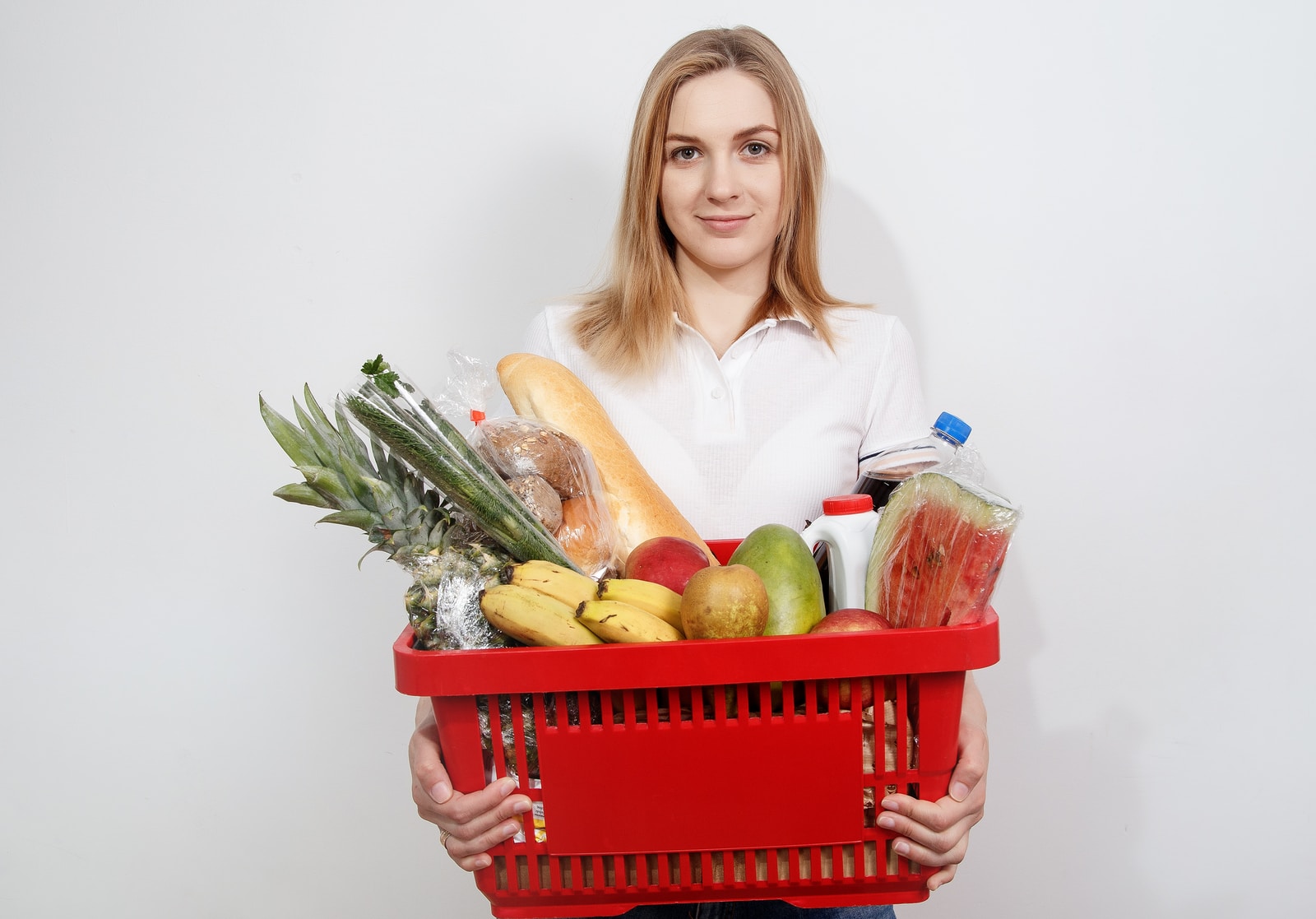