“The Maori Party has been caught in a lie, trying to bad-mouth Tauranga by spreading misinformation and they owe our city an apology,” says ACT’s Tauranga candidate Cameron Luxton.

“Te Pati Maori president Che Wilson has described Tauranga as a “hotspot” for white supremacists. He claimed Tauranga was specifically mentioned in a report from the Department of Internal Affairs – this is not true.

“He might have issued a correction to his press release, now he needs to issue an apology to Tauranga.

“There is absolutely no evidence to back up this claim. I grew up in this city and I’m raising my family here. It’s full of wonderful, hard-working and caring people.

“Like all cities, there are isolated incidents of racism. What we need are political leaders that reject racism and seek common ground. Instead, the Maori Party is trying to fight racism by stereotyping a whole group of people.

“The Maori Party ought to look at the election results, if it wasn’t for the 9,000 party votes from the general electorate in 2020 Debbie Ngarewa-Packer would never have been able to coattail into parliament.

“She ought to treat general electorates such as Tauranga, and all people, with the basic respect humans, deserve.

“Like all places, Tauranga has wonderful people and one or two I’d rather not share a city with but typecasting and stereotyping whole groups of people as the Maori Party has done is exactly what we’re opposed to.” 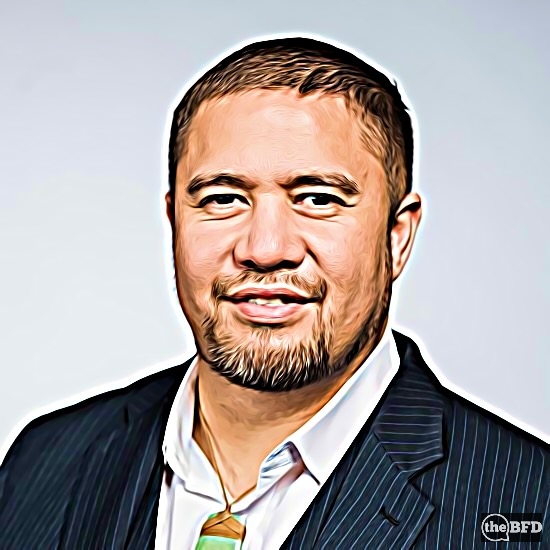