Skip to content
An Aboriginal township in South Australia. The BFD. Photoshop by Lushington Brady.

For an activist, a problem solved is an existential crisis. If an NGO admits that the problem it was formed to fix has been solved, then they logically have to shut up shop and find a new job. They’ll also have to kiss goodbye to the river of lavish funding, most of it out of taxpayers’ pockets, that they’ve become accustomed to.

The issue becomes even more acute if the activists are forced to admit that the problem is not everyone else’s fault, but the responsibility of the very people demanding truckloads of cash.

The public and private health sector spends $4.4bn less than needed on the health of Aboriginal and Torres Strait Islander people, according to an Equity Economics report that takes into account the much higher burden of disease among Indigenous Australians.

Wait, do they mean that Australian taxpayers are spending less on Aboriginal and Torres Strait Islander people than on anyone else?

Well, no: in fact, Australians lavish more money on these groups. But more is apparently never enough.

So, how do they get away with calling that a “spending gap” that disfavours Aborigines? Well, never bet against the ingenuity of an NGO eyeing off a large pile of cash for the taking.

The spending gap was based on evidence about the range and prevalence of life-shortening diseases and disabilities among Aboriginal and Torres Strait Islander people compared to non-Indigenous people.

Which would take total spending on Aboriginal Australians to $14,967 per person: twice as much as everyone else.

But what about the range and prevalence of life-shortening diseases and disabilities among Aboriginal and Torres Strait Islander people? Are we allowed to ask whether that burden is largely self-inflicted?

“It is no wonder that Aboriginal and Torres Strait Islander people continue to live lives eight to nine years shorter than other Australians. It is no wonder that our children are 55 times more likely to die of rheumatic heart disease than non-Aboriginal children,” [National Aboriginal Community Controlled Health Organisation chief executive, Pat Turner] said.

That’s a shocking statistic. What causes rheumatic heart disease in children, you may ask? According to the WHO, “People who live in overcrowded and poor conditions are at greatest risk of developing the disease”.

That’s all the fault of non-Aboriginal Australia, right?

Mismanagement of the Indigenous community of Davenport, a former mission near the South Australian town of Port Augusta, has been so great that it poses a risk to human health and safety.

That’s the conclusion of an Aboriginal Lands Trust of South Australia investigation that has also warned “nepotism and favouritism” could be rife in how housing is allocated […] the trust says, after making inquiries, it is still concerned the Davenport Community Council cannot “provide even the most basic of services”.

The Community Council is blaming lack of funds, but with around $1.1m, mostly courtesy of mining royalties and government funding, flushing through a community of just 163 people, at least half of whom actually have jobs, that seems a pretty weak excuse.

Even the very people trying to fix health problems in these communities do so in constant fear for their own lives. At the inquest into the death of South Australian outback nurse Gayle Woodford, who was raped and murdered by one of her patients in the Anangu Pitjantjatjara Yankunytjatjara Lands, the coroner heard that violence and fear are an occupational hazard.

[Nganampa Health Council manager David Busuttil] was questioned about the prior attack on Mrs Woodford and another three alleged attacks on nurses across the APY Lands.

Counsel assisting the coroner, Ahura Kalali, asked Mr Busuttil: “Do you agree it’s an extremely frightening position to be in as a nurse?”

The counsel assisting also asked: “Wasn’t it foreseeable to you, prior to Mrs Woodford’s death, a nurse could be harmed or sexually assaulted?”

Mr Busuttil agreed with that suggestion.

Throwing another few billion at people who violently resist being helped isn’t going fix the problem. But it will keep some people in their jobs. 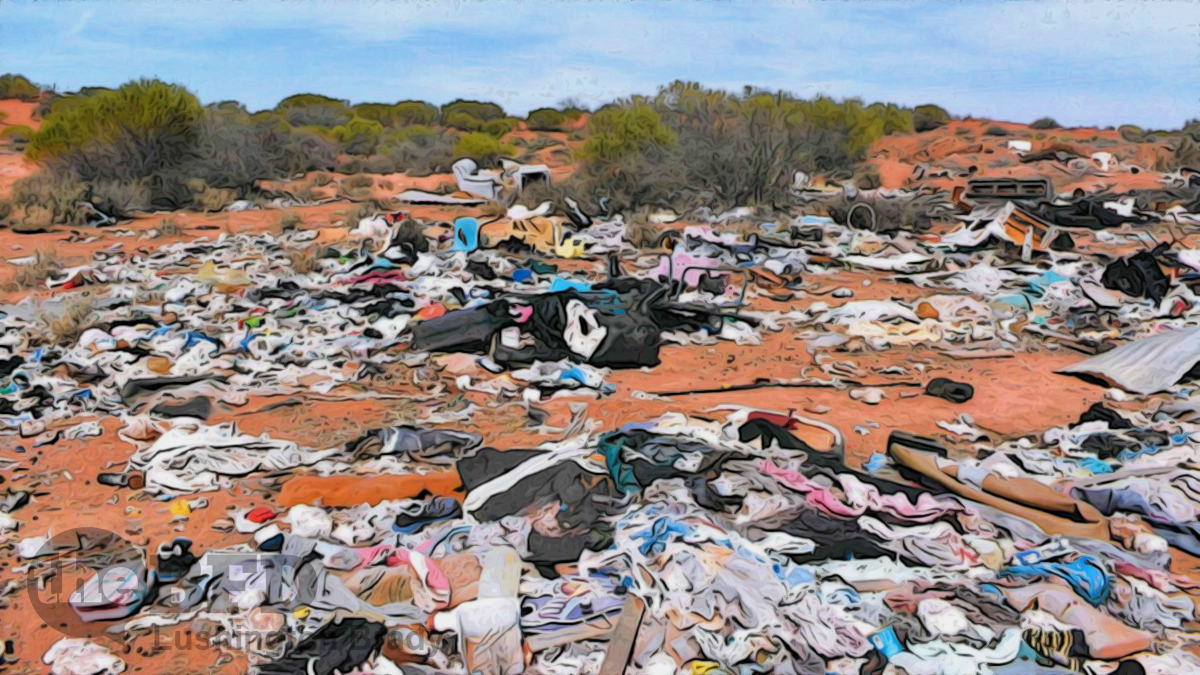