Senior Lecturer in Supply Chain and Project Management, and module lead for Sustainable Transportation and Environmental Practice at the faculty of Business and Law at Anglia Ruskin University.

The road map to replacing old fashioned carbon-emitting cars with electric vehicles is well developed – at least in theory. All the major car makers (and even some of the smaller ones) are publicly committed to electric.

Volkswagen, the largest car manufacturer in the world, recently announced it had sold out of electric vehicles in the US and Europe for the rest of 2022. Ford’s E-Transit sold out before it had even started making them.

Even the most basic (lower specification) version of Tesla’s Model 3 vehicle will now not be delivered for over a year, despite the company being capable of the largest production volumes in the world – a recent halt in production in China notwithstanding.

Turn the clock back to 2019, just when the electric vehicle revolution was really getting going in terms of sales figures, and Tesla had stockpiles of cars in the UK they could deliver to customers within days. Now, even though they can produce vastly more vehicles, you will likely wait a long time for delivery of a new one.

For now, then, motorists who aspire to own a brand new electric vehicle will struggle to move forward. So too will those governments who have plans to ban the sale of new petrol and diesel cars. In Norway for example, a ban is due to come into force in 2025; in the UK, it is 2030.

These targets rely in large part on the usual cycle of vehicle replacement. And for old vehicles to be replaced by new ones, the supply needs to be at a level that can replenish those being scrapped, as well as allowing for some growth in demand.

At the moment, there are simply not enough electric vehicles being made to meet that demand. I am involved in ongoing research looking into how and when various firms are replacing their old internal combustion engine vehicles with electric ones – and one of the major barriers seems to be sourcing them. Government targets for roads full of electric vehicles may soon seem hopelessly unrealistic.

End of the road?

So what has gone wrong? To begin with, in the early days of electric vehicles, manufacturers were playing their cards safe. This was a new and unknown world for them, and it wasn’t clear if other competing technologies (such as hydrogen power) might be more popular with consumers. But batteries won out, and consumer demand – helped along by those plans to ban petrol and diesel – soared.

Current issues have been brought on in part by COVID-19 affecting global supply chains and a shortage of semiconductors, a vital component of modern vehicles.

In spring 2022, Tesla had to close its Shanghai factory for three weeks due to lockdowns in China. Before that, it was producing around 2,000 cars per day for the Asian and European markets, so may have lost production of around 42,000 vehicles.

This equates to around three months’ supply for a market like the UK. And just when it got the factory back open, it had to reduce production due to supply chain issues.

This is because Tesla doesn’t make all the parts to build the cars in the one factory (although it produces more than the industry average), so as the factories that supply Tesla also shut due to lockdowns, the necessary parts do not arrive. CEO Elon Musk has now suggested his company may stop taking orders, telling the Financial Times: “The frustration we’re seeing from customers is being unable to get them a car.”

He added: “We are actually probably going to stop taking orders beyond a certain period of time because some of the timing is a year away.”

Again, it is certainly not just Tesla that is affected. Semiconductor issues are ongoing, and many vehicles are being shipped without features, or parked in fields waiting for parts.

These backlogs will take a long time to clear, and will be a major headache for everyone concerned. Manufacturers and customers will be frustrated, while politicians relying on electric vehicles for the future of transport policy may need to adjust their expectations and demands.

Most importantly, the current situation is a terrible blow for global efforts to reduce carbon emissions and deal with climate change.

Pushing back important targets on-road vehicles could be catastrophic for the planet, but we still need vehicles. We may now have to shift towards using fewer cars through more ride-sharing, or look to alternative forms of transport, and even convert older cars to electric. If we don’t, the drive to net-zero could soon be running on empty. 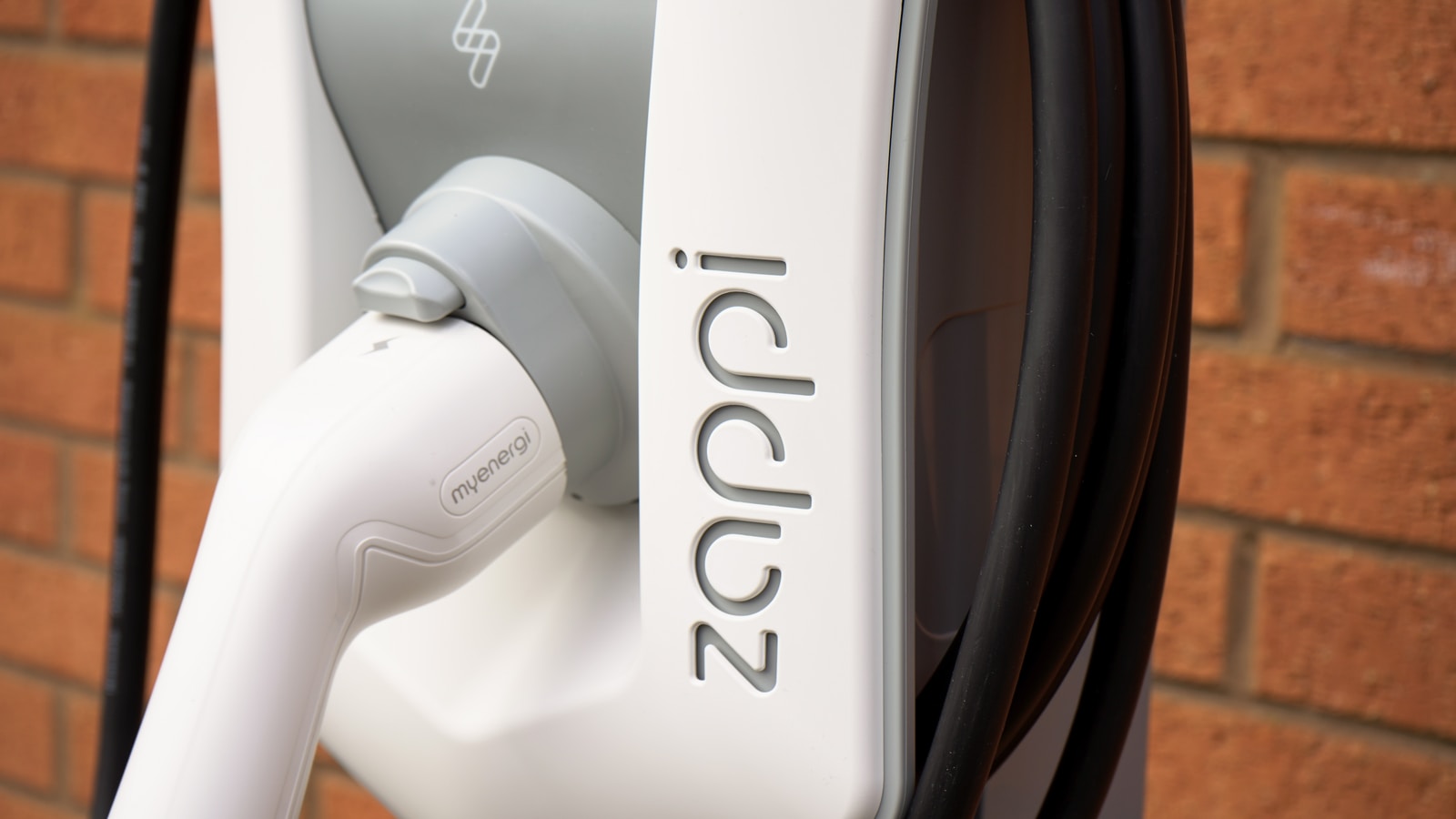