Having just driven to Wellington from Auckland and back again last weekend, I can safely say that the worst road in New Zealand is State Highway 1 between Waikanae and Levin. Driving on the Kapiti Expressway and the new Transmission Gully motorway was a pleasure but more than offset by the appalling condition of that nasty piece of road masquerading as a State Highway. There were more potholes than in the streets of Suva and that’s saying something. I’m surprised our shocks weren’t blown by the end of the drive.

So it comes as no surprise to find the anti-roads Labour government and their sidekicks in Waka Kotahi, who hate motorists just as much, have spent $145 million on consultants and just $200 million on construction since 2019.

While Robertson believes “we do have a very carefully balanced spending programme”, the National Party begs to differ, questioning Waka Kotahi’s spending on the NZ Upgrade Programme – the Government’s 10-year plan to give the country’s infrastructure a facelift.

Since 2019, the transport agency’s spent $145 million on consultants, covering things like the environment and planning, versus just $200 million on actual construction.

“This Government’s addicted to spending,” said National’s transport spokesperson Simeon Brown. “What New Zealanders want is better infrastructure and better roads, not millions and millions getting put to consultants for projects which should’ve already been delivered.”

“I’ve sent Waka Kotahi a reminder recently that they need to be careful and considered with their expenditure”, Wood said.

A cheap political shot? This from the man who tweeted that if he was elected he’d ban penis shaped lollies.

Being told off by Michael Wood, very sternly, would have had the Waka Kotahi troughers quivering in fear I’m sure. Shortly after he ticked them off they all would have fallen on the floor laughing at the cheek of this oily little git, who tweets about penis lollies.

But back to the matter at hand: if only Waka Kotahi had bothered to spend even $20 million on SH1 between Waikanae and Levin. The road is a menace and all these clowns are doing is making roads worse with their idiotic cheese cutter barriers and endless lines of confusing cones.

This minister is, quite frankly, a walking example of someone who promised much, but when given the big job has challenged Phil Twyford in the gross incompetency stakes. He would have been better politely turning down the nomination for Mt Roskill and instead got his much more capable missus elected instead. He looks like he wears his Dad’s suit, or perhaps the shop second he bought on his shop assistant’s wages when working at Hugh Wrights in the 80s. The man is a low-level jobsworth, currently in the best job of his life, and bombing it badly.

Time for this key member of Jacinda Ardern’s inept-ocracy to resign. His ministries are in a mess; it’s only a matter of time before a leak sinks his career. 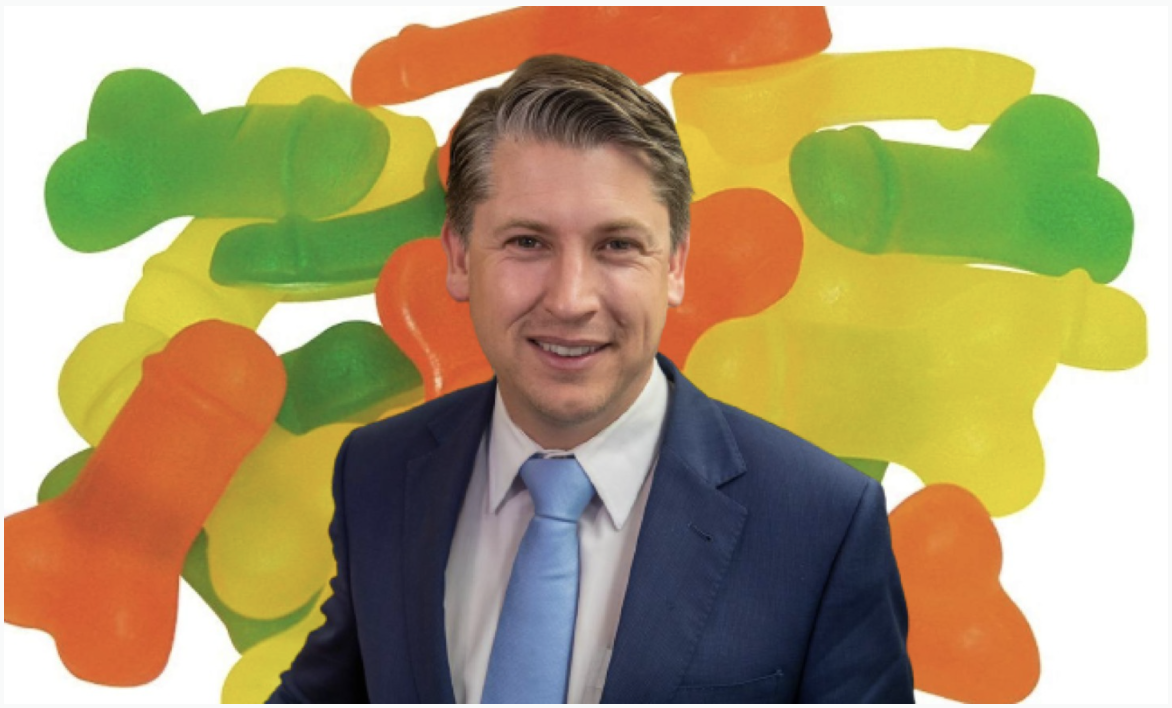