I thought it was just me. Whenever I read a NZ media article or a government document, I find myself wondering what half of it even means. Not just the usual jargon and code words that media and government regularly use to try and hide what they really mean, but literally a whole other language. But, as it turns out, even most New Zealanders can’t understand most of it.

On the face of it at least, New Zealand looks to be – or rather sounds to be – going native in a way it hasn’t really been since the time its founding document, the Treaty of Waitangi, was signed in 1840 between the early English colonists and a majority of local tribal leaders. Officially, you still get to choose which name you happen to prefer, but there are some in public life who say it ought to be te reo Maori first and the rest nowhere.

Of course, as with every sinister agenda of the Ardern Government, it’s couched as something cuddly and “progressive”, but it’s really something much darker. Anyone who’s read 1984 or studied Soviet history will recognise what’s going on for what it is: Newspeak.

But the proclivity of ruling elites to talk to each other in an exclusive secret code is hardly a modern phenomenon: the Old Boys and Sloane Rangers of the British upper class have long used an impenetrable lexicon of specialised slang to separate the Oiks from the Hons. Even before that, the Norman aristocracy spoke French as their first language, a language that almost none of their Anglo-Saxon subjects understood. It took 500 years from the Conquest for a British monarch to speak English as a first language. The legacy of that still persists: nearly all English words relating to government and law, from parliament to jury, are French.

The newspeak of the new ruling elite of New Zealand, sorry, Aotearoa-New Zealand, I mean, Aotearoa, is Te Reo.

Then there’s the Maori Language Commission, or Te Taura Whiri i te Reo Maori, which also happens to be driving so much of this current change […] The Wellington-based outfit has been busy issuing and deploying a blizzard of new words and expressions. This includes words that nobody is ever likely to use, such as pukamata, better known to eight billion other earthlings as Facebook.

This misses the point: nobody is meant to use it, except a very exclusive club.

The smaller Maori party – which, on its latest poll results this week, could hold the balance of power at next year’s general election – says it wants to marginalise the English language altogether from the names of towns, cities and places and see the ‘rightful’ words restored. Last year, the nativist party rolled out a petition aimed at garnering a million names in support of this ambitious proposal. Only around 50,000 people, or one in every hundred New Zealanders, signed.
That’s a similar number to the group of New Zealanders who identified themselves as fluent in Maori at the last census.

Even among Maori, most do not speak Te Reo. But it’s very much a case of them that do are them that matter.

Those who identify as Maori account for around 17 per cent of the country’s inhabitants. But what the government appears to have in mind is allowing them not only a fifty per cent share of the tourist map but much else besides: education, health, academe, even the wages of science. Such was the case last year when all political hell broke loose after several academics sent an open letter to the New Zealand Listener arguing that indigenous creation myths should not be given equal billing to hard science.

The fallout from incidents such as this have made ‘co-governance’ one of the most volcanic talking points of Ardern’s tenure. Willie Jackson, the minister responsible for Maori development, recently declared that ‘the nature of democracy has changed’. As a result, he argued, New Zealand requires a sparkling new arrangement by which ‘the tyranny of the majority’ no longer applies.

We’re seeing much the same process being pushed in Australia, again, in tandem with a racial separatist agenda (for NZ, He Puapua, for Australia, “Indigenous Voice”). You can hardly open a bag of chips in Australia without being subjected to a parroted “traditional acknowledgement”, and dual place-name signs are going up like a cancer, even for places like Tasmania’s Great Lake, which didn’t even exist at European settlement. If disgruntled locals scrub the made-up name, much screeching of “racism” inevitably erupts. 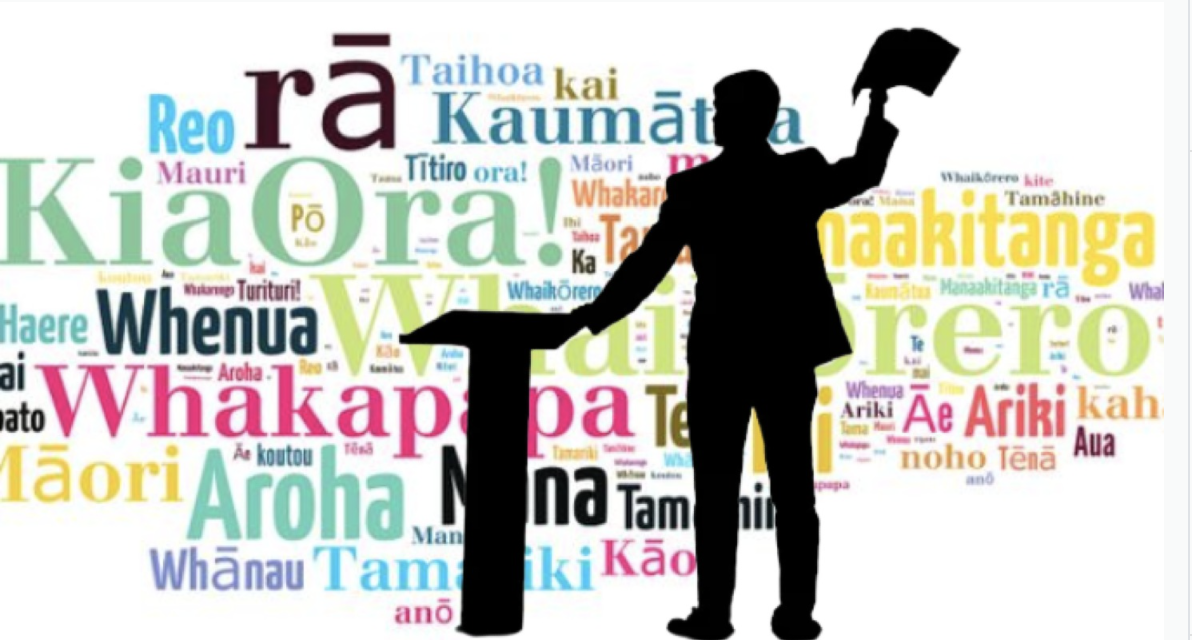