Parliament is spending heaps of money on insisting that door handles are cleansed to prevent Covid. Yes, they are that stupid, but they don’t care because it’s not their money they are spending, it’s yours.

Even a media mouthpiece and science shill thinks it is stupid, calling it “hygiene theatre”.

Parliament is continuing to ask cleaning staff to wipe down hundreds of doorhandles almost daily, despite evidence that it does nothing to combat the spread of Covid-19.

It’s a striking example of what experts have called “hygiene theatre” – measures supposedly designed to reduce transmission of Covid-19 that don’t actually help.

So, it’s not necessary, but, hey, people in Parliament are special, so let’s keep on doing it!

It’s just so pathetic and they are using our money to do it. But we must always remember, “it’s a very tricky virus”.

Even Michael Baker, the man who has an opinion on everything, thinks it is ludicrous:

Early in the pandemic, surface cleaning was widely encouraged, as experts were still learning about how exactly Covid-19 spread.

Since then, Parliamentary Services cleaners have been seen almost every day wiping down doorhandles around the complex, and the handles on elevators and travellators and lift buttons.

But in the years since, research has shown that transmission generally happens through aerosols in the air or direct droplets, with very little evidence of any danger from surfaces.

University of Otago professor Michael Baker said the idea of cleaning surfaces had been over-emphasised through the pandemic.

“As far as I know there is no documented examples of someone getting infected from a contaminated surface, anywhere,” Baker said.

“It’s hard to tell people to stop doing things… there is a term, ‘hygiene theatre’, being seen to be doing something.”

Like wearing masks inside Parliament? At press conferences? During media stand up? That sort of ‘hygiene theatre’ that even media partake in?

“The science has evolved. Our practice should evolve with it,” Bishop said.

They’ve never followed the science. They’ve made it all up all along. But hang on a second…this virus literally hunts down the unvaccinated and everyone in Parliament is fully vaccinated, so why are they even bothering?

It’d all be rather silly if these clowns weren’t spending our money and if it wasn’t all so unnecessary.

Michael Baker is right, (words that I’d thought I would never use), it is ‘hygiene theatre’.

Then we can end this Government of play actors. 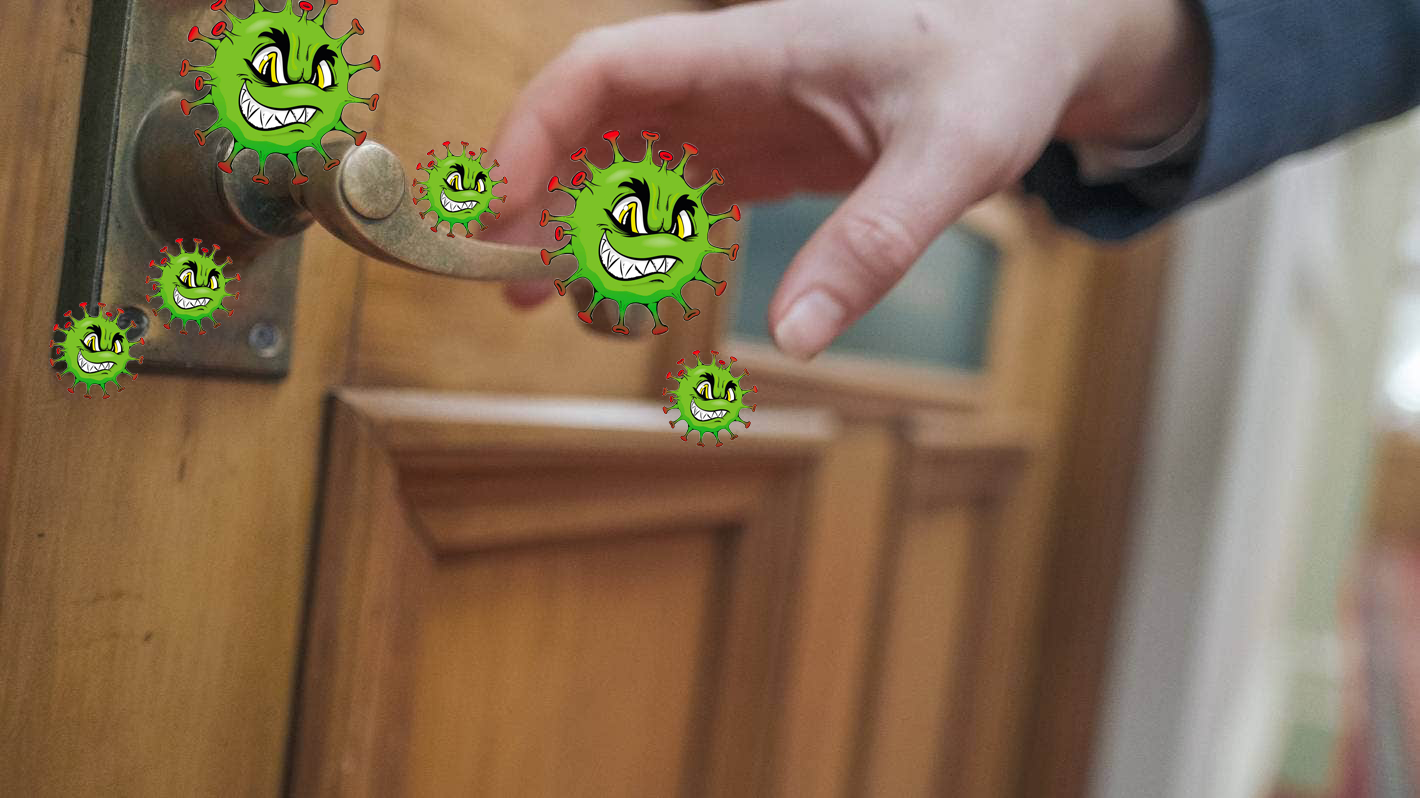