Skip to content
It's official: it really is just like the flu. The BFD. Photoshop by Lushington Brady.

For the last two years, saying so has meant an instant social media Red Card. Nothing would invoke the wrath of Zuckerberg, Jacinda, or a million shrieking Facebook Karens, than stating that Covid is just another respiratory disease that we’re going to have to live with. Pointing out that we don’t lock down whole societies for other seasonal bugs invited banishment to the outer darkness of “harmful disinformation”, far from the light of the Single Source of Truth.

Except that now it’s Official Truth.

Several top Food and Drug Administration (FDA) officials, including Commissioner Robert Califf, admitted that Americans will now have to accept COVID-19 as another respiratory virus, comparing it to influenza.

They must be Russian agents, surely?

Califf, Principal Deputy Commissioner Janet Woodcock, and top vaccine official Dr. Peter Marks wrote for the Journal of the American Medical Association that COVID-19 will be around for the foreseeable future while suggesting that it will require yearly vaccines targeting the most threatening variations of the virus.

Most threatening variations… so, not the dominant new variants that in most countries really are little more dangerous than seasonal flu.

The virus “will likely circulate globally for the foreseeable future, taking its place alongside other common respiratory viruses such as influenza.”

Even Anthony Fauci is saying so… for this week, at least. Who knows what he’ll change his mind to, tomorrow, let alone next week.

But the evidence has become clear: Covid is now just another seasonal bug.

“Cases” meaning, remember, “positive test results”, not sick or hospitalised people. But a disease that is 90% less prevalent in summer rather than winter really is just a seasonal bug — and will have to be treated as such.

In the Journal of the American Medical Association article, the three FDA officials proclaimed that by the summer of 2022, decisions will have to be issued “about who should be eligible for vaccination with additional boosters and regarding vaccine composition.”

“Administering additional COVID-19 vaccine doses to appropriate individuals this fall around the time of the usual influenza vaccine campaign has the potential to protect susceptible individuals against hospitalization and death, and therefore will be a topic for FDA consideration,” they added.

In other words, vaccines will — or should — be targeted to the old and sick, rather than enforcing mass-vaccination mandates on healthy adults who are in almost no danger from Covid. And especially not on children.

Hopefully, then, we are seeing the beginning of the end of the insane Covid hysteria that’s wrecked our society and democracy for the past two years. But this is only the start, and it’s no time to be complacent. The shackles have only been loosened a little, not removed. We must make sure that we really are set free and that this lunacy doesn’t happen again. 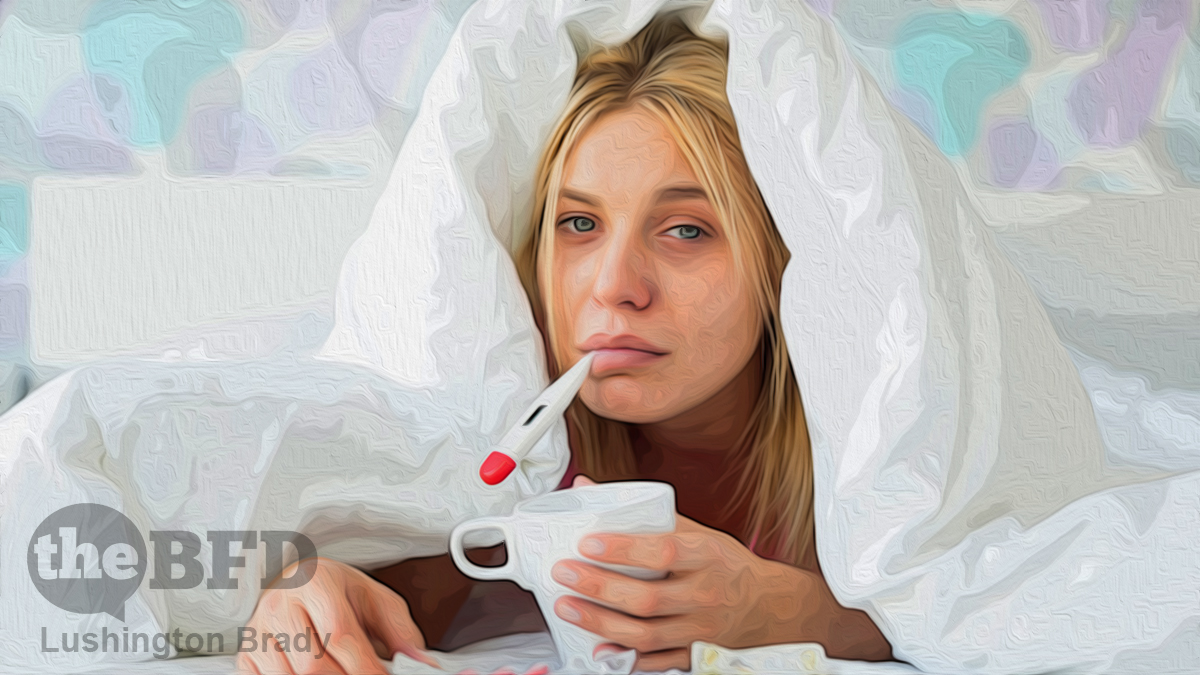