Skip to content
"Independents" lining up for election. The BFD. Photoshop by Lushington Brady.

And when it comes to another group of independents here in Tasmania, their central campaign platform of “integrity” perhaps ought to start at home.

The campaign manager for a group of independents spruiking integrity as an election issue has a conviction for trying to defraud taxpayers and was disbarred as a lawyer for “the protection of the public”.

Looking over The Local Party’s material: if “climate action”, “Uluru Statement of the Heart” (Australia’s version of He Puapua), blatherskiting about “standing on unceded land”, “the Women’s March”, and calling Tasmania “lutriwita” aren’t red flags enough, there’s the gap between their rhetoric on integrity and who they choose to work with.

The Local Party make a great song and dance about integrity. One of their candidates boasts that she is “the only candidate running as an independent […who’s] done extensive work and research into integrity in politics”. Another reiterates that, “our constitution […] demands action on climate, integrity, and signing up to the Uluru Statement of the Heart”. “To sign on to the party, you do have to sign on to climate action, citizen juries and integrity.”

Joanne Frances Matthews, The Local Party’s campaign manager, was in 2007 found guilty of attempting to dishonestly acquire a financial advantage and fined $15,000.

Three years later, the Law Society succeeded in having Matthews removed from the legal practitioners roll.

“In this case there was deliberate dishonesty on two occasions for the purpose of potential personal gain. The protection of the public requires in such ­circumstances that the respondent’s name be removed from the roll.”

So far, the Local Party hierarchy are standing by their campaign manager. The party’s founder, who lists “a more transparent and accountable parliament” and the creation of a federal anti-corruption body as her first policy priority, acknowledges that she knew from their first meeting that their campaign manager was a disbarred lawyer.

Really, though, this is pretty small potatoes stuff. If nothing else, The Local Party are grass-roots watermelon flakes compared to the idle wealthy loons running as “independents” in the harbourside mansion and inner-city terrace seats.

These “teal independents” are obsessed with climate change and “net zero”. Oh well, the rich and useless have always filled their empty lives with looney superstitions and fads, whether it be spiritualism or New Age hokum. But at least channeling the spirit of an Atlantean priestess is relatively harmless idiocy. The cretinous fad of “Net Zero” is something else entirely.

“Net Zero” will hurt a lot of people — just not the over-rich morons who are foisting it on us.

A number of Climate 200’s candidates are the privileged children of wealthy parents, or high achievers in their own right, who appear immune from daily economic uncertainties such as rising interest rates, inflation or making ends meet on average incomes.

“A number”? How about all of them?

The queen of the teal rich kids is Allegra Spender, with the inherited wealth of her fashion designer mother, for a start. The roster of the group is filled out with the children of blue-blood politicians, bankers, and Oxford-educated upper-class twits. Chief Twit is their Svengali, the son of mining billionaire Robert Hol­mes a Court. Robert’s sprog is the epitome of the character Mitchell Layton, from Ayn Rand’s The Fountainhead, who “inherited a quarter of a billion dollars and had spent the thirty-three years of his life trying to make amends for it”.

Simon Holmes a Court is the classic little boy who couldn’t digest daddy’s money. But he’s just the apotheosis of his kind, who pullulate from the harbourside mansions of Sydney to the inner-city terraces of Melbourne, and make the Greens the richest voter bloc in the country.

Professor Wanna said a number of Climate 200’s candidates appeared to come from wealthy, privileged positions, though not all, such as ex-ABC journalist Zoe Daniel, running against Liberal MP Tim Wilson in Goldstein.

If the professor thinks an ABC journalist living in an electorate whose median household income is double the Australian median isn’t wealthy and privileged, I’ve a bridge to sell him. Take his pick: Westgate or Bolte?

Professor Wanna said it was noticeable that “teal” independents were not running in working class or lower socio-economic electorates, and had decided to focus on a very narrow agenda “staying away from every public policy issue that we are facing apart from climate change”.

In other words, they’re a typical climate botherer. From the “school strikers” in their private school blazers to the upper-middle-class twits gluing themselves to roads, climate alarmism is every inch the bourgeois fantasy.

Those of us who work for a living are no such fools. 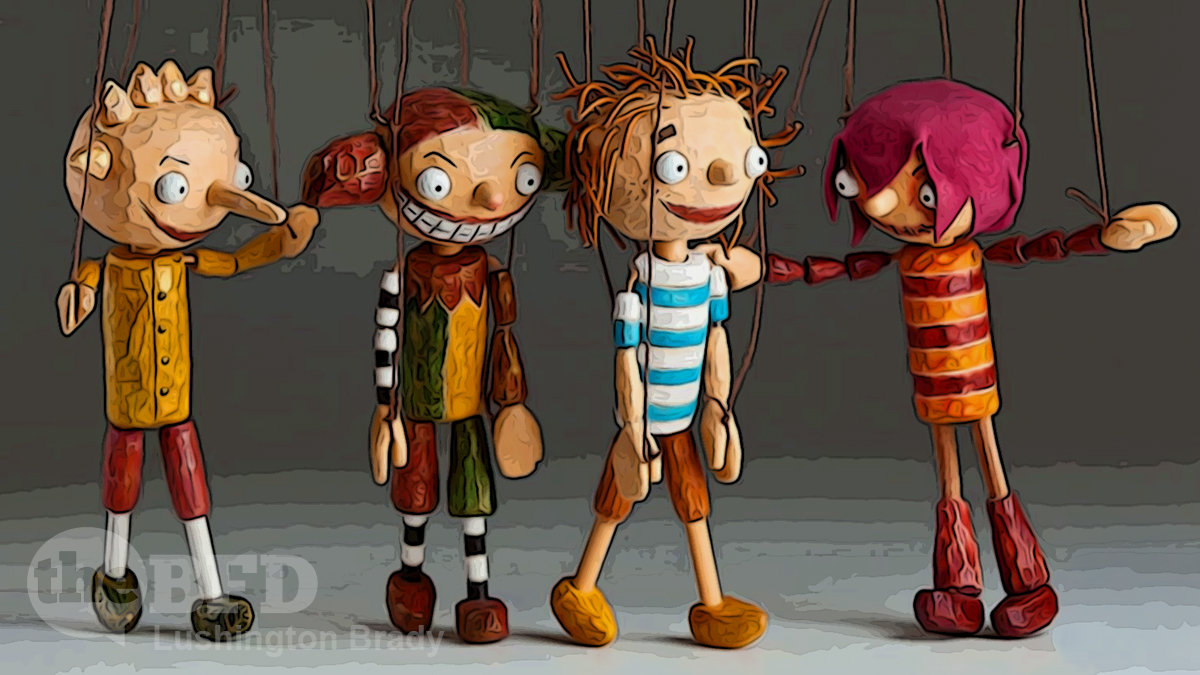